If the answer is no, then why is it the focus for many who hold that high office seat? 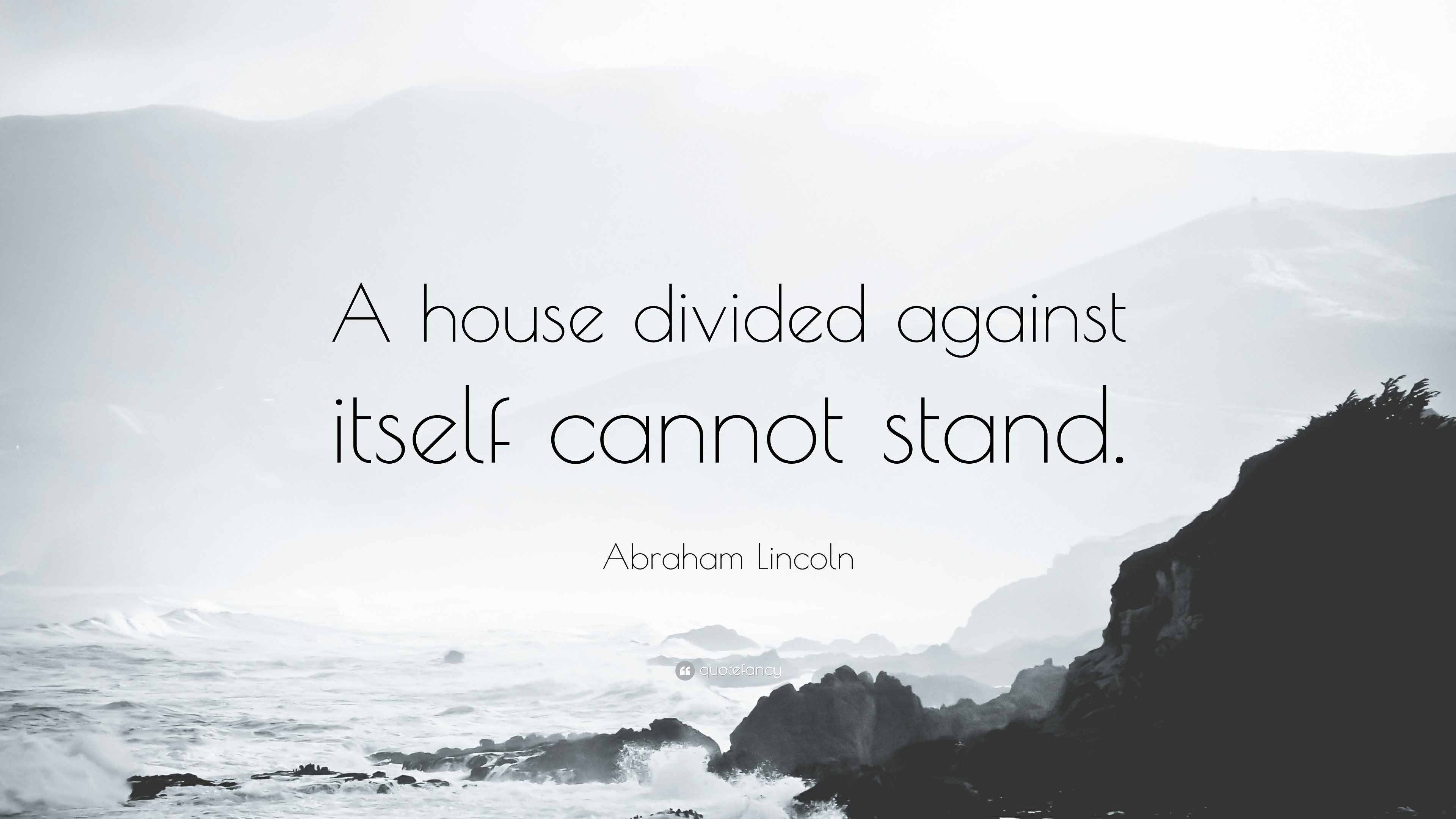 “Why are certain members of congress promoting bullying and inciting discourse? Congress should not be organizing protest against our laws but working to fix our laws.

Protests are designed to voice a change but if the people being paid to make the change are the ones organizing the protests then they themselves are declaring themselves either incompetent or avoiding the task they are getting paid to do. They are working against themselves. “A house divided against itself cannot stand” (Jesus Christ)(Abe Lincoln).

So stop yapping and do what you were elected and  paid by the tax payers who elected you to do. Work at changing laws and representing the people.

President Trump didn’t make these Laws that are getting today’s headlines and didn’t sign them into law. Congress did under President Clinton and others added on to them.

Congress is the only one who can correct the law. Protesting about it changes nothing. And I Think they know that. Join me in telling these members to stop this and go do the job they were elected and being paid to do.  Even if this one or that one didn’t vote for them, we are all expecting them to do their duty in the position they hold.”