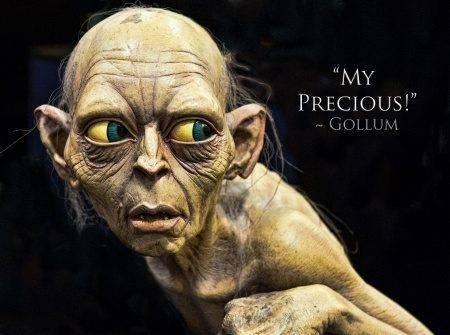 Imagine the worse case scenario.  America elects a president in 2016 that is owned by the global governance NWO and all the climate change and other stuff it pushes.  (Not Trump) Imagine that after three months the new mandates are unbearable and they are now also taking your guns away?  Imagine select groups in select regions oppose this and are retaliating.  Imagine the news propaganda?  Imagine now that you are watching the true news as it happens by an independent internet channel and watching innocent people killed to confiscate their guns?  How do you feel?  What are you thinking, especially when the guy you voted for, or not,  is President…and it ain’t Trump.

Imagine how you also feel when they announce the new and improved common core school program that is even worse than before?  Imagine mandated vaccines are now being performed and people are dying unexpectedly?  Imagine the announcement that social security is cut in half in order to fund illegal immigrants and their needs?  Imagine they end medicare and it is a mess? Imagine the increase of crime and ISIS attacks here and there in America and the play by play propaganda feed main stream media is feeding you?  Imagine how your own kids are no longer safe to get on the bus and go to school.  You call and complain.  Nothing can be done about it?  Imagine that for a moment. Thank you.

Now imagine  WWIII  breaks out based on propaganda and lies.  You know the truth and no one is talking about that?  Imagine now that to discuss the war is a crime and you will be arrested?  Imagine that all who will not move into so called government safe zones will be arrested?  Imagine great masses of people dying from mass new viral illnesses while at the same time people are dying from terrorists attacks on their home soil, based on an influx of ISIS Refugees declaring Jihad?  Imagine that the congress and senate ignore you and your rights are continually stripped to nothing?

Imagine the day they announce the only answer to this American chaos is to form a North American Union and NWO?

What will you do then?

Well America…imagine if you would do something now and avoid all the above?  That would take voting in a Trump. That is the bottom line and the absolute truth.