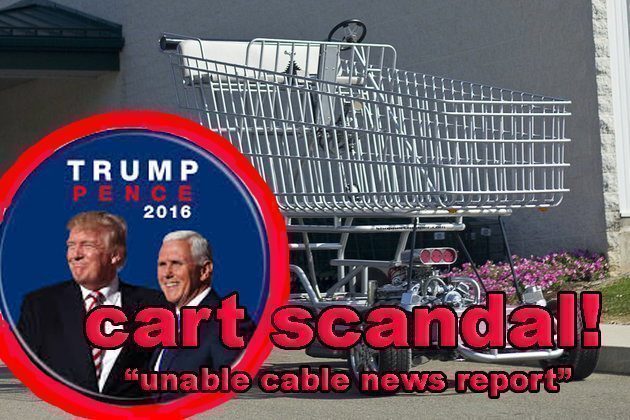 …walked into the grocery store and started to grab a cart, someone rushed ahead of you and grabbed the cart you were about to take.  You look at the person startled and take another cart and roll your eyes.  Now the person who happened to grab the cart you were after is Hispanic.  You are not thinking ethnic you are thinking “how rude”.  But….the media is there and you are now Trump.  Here is what the nightly news feed would say:
“Trump started a fight with an innocent Hispanic over a shopping cart!  Showing his white privilege attitude- it was nothing more than racism! Stay tuned for more details!”
Commercial break “big bucks commercial break because it’s about Trump”. Then back to faux news.
Chris Wallace, “Trump under pressure for falling behind in the polls entered the grocer with an attitude.  He almost got away with taking a cart from a Hispanic shopper when the shopper declared his rights and made sure Trump didn’t get it.  Watch the clip. (The news clip will only show the part where the Hispanic is leaving with the cart and Trump is rolling his eyes looking startled and a bit disgusted.) 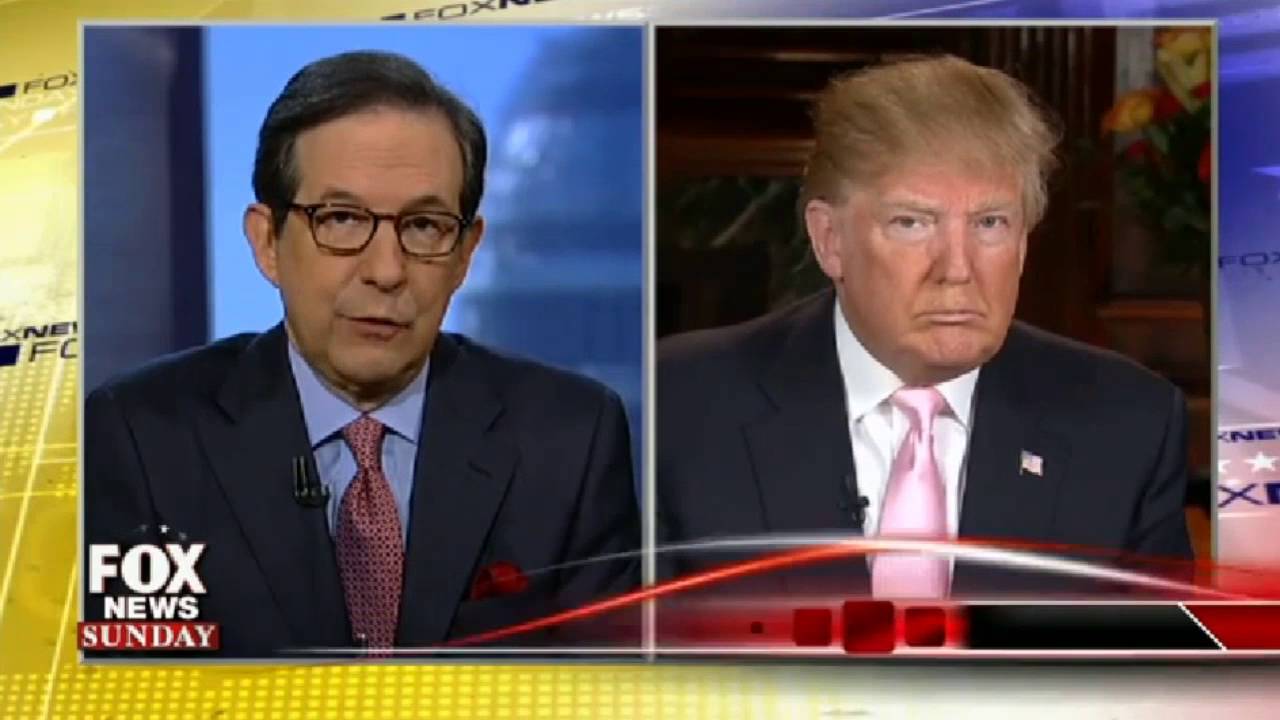 Chris Wallace, “Trump is so used to having others shop for him, it seems he needs a course in manners and courtesy toward other shoppers in the grocery.  He is obviously showing his bigoted colors. Fortunately the Hispanic stood his ground and took the cart.  If Trump is not diplomatic in a grocery store, how can America believe he will do any better on the international scene?”
Yes people, this is how they play it.  Then of course, Trump would be asked the stupid questions that go with the fake news cast from Wallace and Trump would respond, “I didn’t take his cart.  He took mine.  I let him have it, no big deal.”  Wallace would then say, “You let him have it?  Did you have a scuffle?” 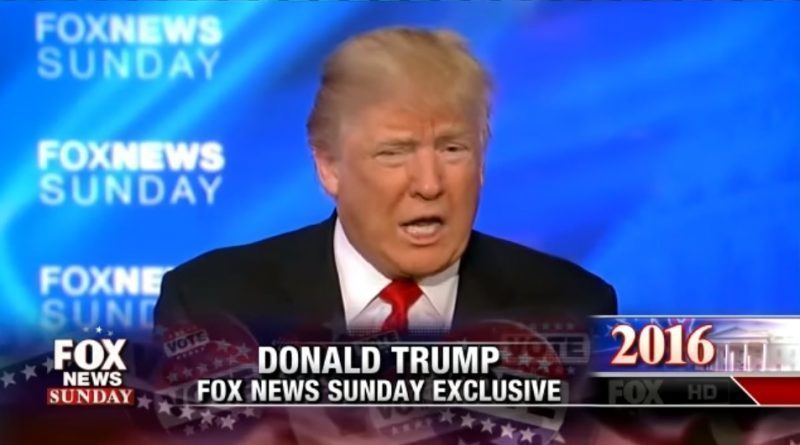 Trump would look directly into Wallace’s eyes and say firmly, “No.  I let him have the cart.  It was just a cart.” Then Wallace would proudly do his come back and yaddy ya…. “So if you let someone take your cart in the grocery store.  Why should American’s believe you won’t let Russia take America, if they want it?  You said earlier it was no big deal?  Does this have anything to do with your policy of leaving  NATO?”
That my friends is how faux news is done and that is what we all have been watching for the last year and a half!  I for one am sick of it.  Is anyone else?
Dianne