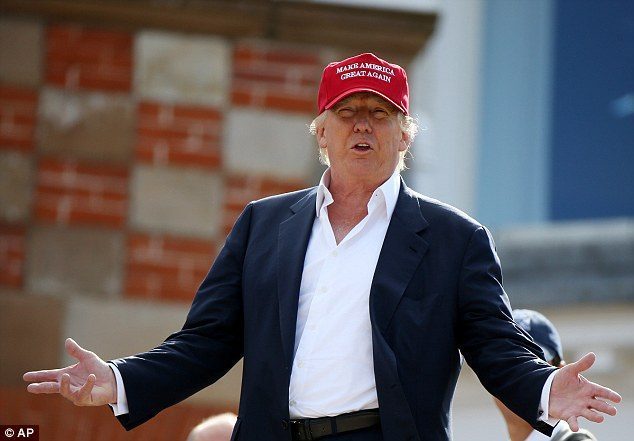 If I were just starting to look at this election it would appear that Trump was running on his own party all ready.  He certainly isn’t being called the front runner or being supported at all by the GOP. He is being slammed as an afterthought that both parties must now destroy in order to win.  WOW? What ever happened to supporting the party’s front runner? That has NOT been in play from day one.
So what can be done?  Run the course…expose the fraud?  Let the people watch all the fraud, all the underhanded tactics.  Save every piece of GOP underhanded tactic….which is a long list so far, then when the GOP and DEMS finish their voter fraud, watch them either call their winner or have their brokered conventions.  Then what?
It will be at that point (or before…I’m sure he is now) that Trump will have to assess the unfair treatment that is blatantly obvious. His choice will be to give up (which Trump never does) or run third party as an independent.
The other side of the coin (since coin tosses are all fair in this election process) is that the people will demand hand ballots, a fair and balanced counting of the ballots and the real winner shall emerge fairly – the choice of the people.  If that is done, the people can accept the outcome.  If not….only time will tell if America sits back or it they rattle those pots and pans.
I have been going through mine and counting.  I found a nice one from Iceland.
Dianne Marshall