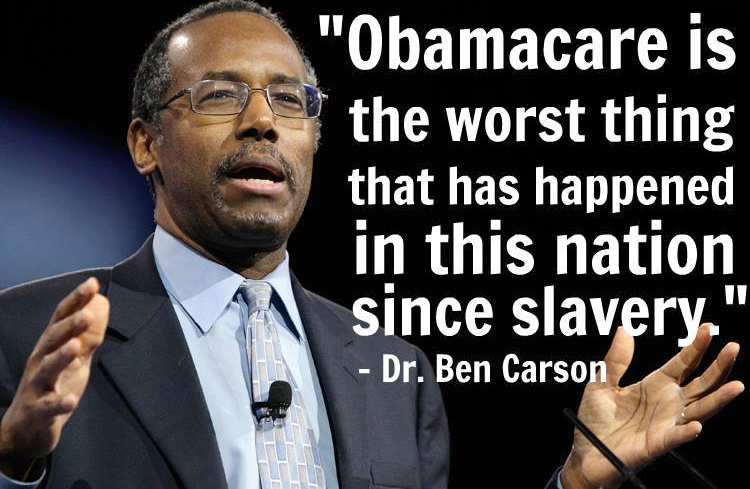 I am new at this political commentator game, but I am catching on fast.  It seems Saul Alinsky is everywhere.

If you are a candidate and weak on the issues then flail your arms around and try to look presidential as you bash Trump. It’s okay to lie then.

If you are a celebrity news commentator you have a free pass to omit words, skew words, fill in the blanks with new words and use edited sound bytes to make a lying point to deceive.

If you are a voter and your guy gets called out for being what he really is, then you get to be all ugly at the writer of bad news and accuse them of writing trash.  (you don’t have to look like anything specific to fulfill this duty, you just have to know how to type.)

I recently wrote a blog on a this Carson candidate based on HUNDREDS of the same news floating on cyber space internet and discovered that all the HUNDREDS of articles were off base with one line.  And now, after writing hundreds of successful blogs, some having as many as 315,000 views, I am a terrible writer and liar according to a few Facebook groupies.  I guess that means I can host the Kelly spot.  Or run on the GOP ticket for president (as long as I promise my kids to the establishment).

It got me to thinking, as that sort of thing always does.  What if Time did that on purpose?  What if Time was waiting for someone to point that issue out?  Well, that would raise an opportunity to defend the old guy Carson and let him present his racist views a bit louder.  I mean that would be like playing the race card without actually having to do it yourself, now wouldn’t it.  Sure looked like it to me.  So I dug around a bit and found Time magazine is owned by Time Warner’s empire: it has a market value north of $62 billion and owns some of the world’s best media assets, including CNN.

” The biggest winners from this endless financial engineering? Probably not shareholders, or its employees—Time Inc’s many journalists are certainly facing an uncertain future. The real winners, as usual in M&A, are the bankers and lawyers. If the various offshoots of Time are finally finished with their dealmaking then it would truly represent the end of an era for Wall Street as well. They will have to find a new meal ticket.”  Read more here:  https://qz.com/215775/the-ridiculously-convoluted-ownership-history-of-time-magazine/

Well I found this interesting. Very interesting.  So I looked at who was backing the candidate in question.  I found many things.  First of all, it was John Philip Sousa, IV that helped get Carson on the ticket.  And trust me Sousa is well connected and respected among the establishment elite.  After all his ancestor wrote the Star Spangled Banner.  Sousa is a well thought of man and community minded. There is no fault in that at all. Which raised my suspicions of why he would have chosen Carson?

I thought that I had updated this site, but…wrong! In March 2013 Alan Blank, my dear friend and former partner at PAMCO asked me to join his company doing business development on the bank side of the business….A wonderful opportunity to dust off my contacts and sign some accounts for Midwood Financial.
I am pleased to say that accounts have been signed, old friends contacted and met with most which has been a delight.
In August of 2013 I founded a SUPER PAC to get Dr. Ben Carson to run for President in

2016
I’m still doing my Sousa thing with lots of concerts scheduled, keeping my hand in the political arena, and generally having a ball.
If you are an old friend or associate and you haven’t heard from me, please reach out and let’s talk…
All the Best,
John

Interesting that Midwood Financial Services, Inc. specialize in offshore investments and has rapidly grown to become the nation’s largest independently owned distributor of financial products and services to banks, regional brokerage firms and independent broker dealers. Founded in 2000, Midwood presently has sales and distribution agreements with over 300 banks, brokerage firms, and independent broker dealers throughout the United States.  (Well, that explains a lot. Especially with the new TTIP act.)

And  that  also explains Carson’s tenure with Fox news as a guest commentator.  Is anyone connecting the dots here yet?  The establishment elite always groom their guy.

Yet, we are to believe that back in May Carson raised 31 million from small donations? Just like Obama did.  Right?

“Two dozen staffers shared a red, white and blue chocolate cake topped with frosted numbers “$31,000,000” — the total amount the retired neurosurgeon’s campaign has raised since he launched his White House bid in May.

“You know, the pundits all said that we would never be able to mount a national campaign for financial reasons, but here we are approaching 600,000 donations,” Carson told The Associated Press while campaigning in New Hampshire. “The people have gotten involved, and that’s something I think they probably never anticipated.” (See link below)

It appears that Carson is an establishment darling.  And they have big plans for him.  Just saying I do not believe it is to make America Great Again, it appears more to keep America fretting over minority rights while the establishment slides us all into a global governance.  Just saying as we’ve all seen how it works.

Well, ain’t that America folks.  What it tells me is I am doing something right. I also dug in my heels and found the real dirt on the darling so many were offended by. And wondered again, just why did Sousa pick Carson?  Time will tell, things are still evolving.  I love freedom of the press, even if I am a just a commentary blogger.  Most of all I am a voice for many.

So, keep it coming folks.  I am like Trump = not going anywhere but all the way to a Trump president in 2016!  As Trump says, DEAL WITH IT!