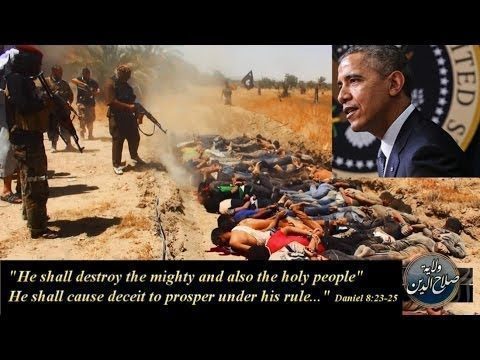 The question being raised by the media is this one – “How were the terrorist able to pull off such a coordinated attack?”

Think on that question.  I have my ideas.  They are probably correct.  For now I will keep that to myself.

You have to look at the history of the CIA created al-Qaeda and ISIS and then you will begin to see the larger picture.  Add to that the U.N. mandate to take in these able-bodied Islamic Syrians and the Islamic groups from African nations.  Look at the problems the nations are having with these helpless refugees (sarcasm).

Add it up – Russian passenger plane is downed, now France has coordinated attack, at same time Lebanon is attacked?  (ISIS is  created, trained and aided by U.S. + two days prior to the downed Russian plane McCain shouted he will give them missile launchers to shoot down Russian planes+ U.S. drops cargo of supplies and weapons to ISIS + Obama is upset with Putin for shooting his moderate ISIS + Western coalition upset with Russia, Iran, Iraq, Syria, Lebanon, France, China for backing Assad.)

So add it up and figure it out and see how you think this is all being coordinated.