How Are You Going To Feel Tonight With The Trump Win? - The Marshall Report Skip to the content 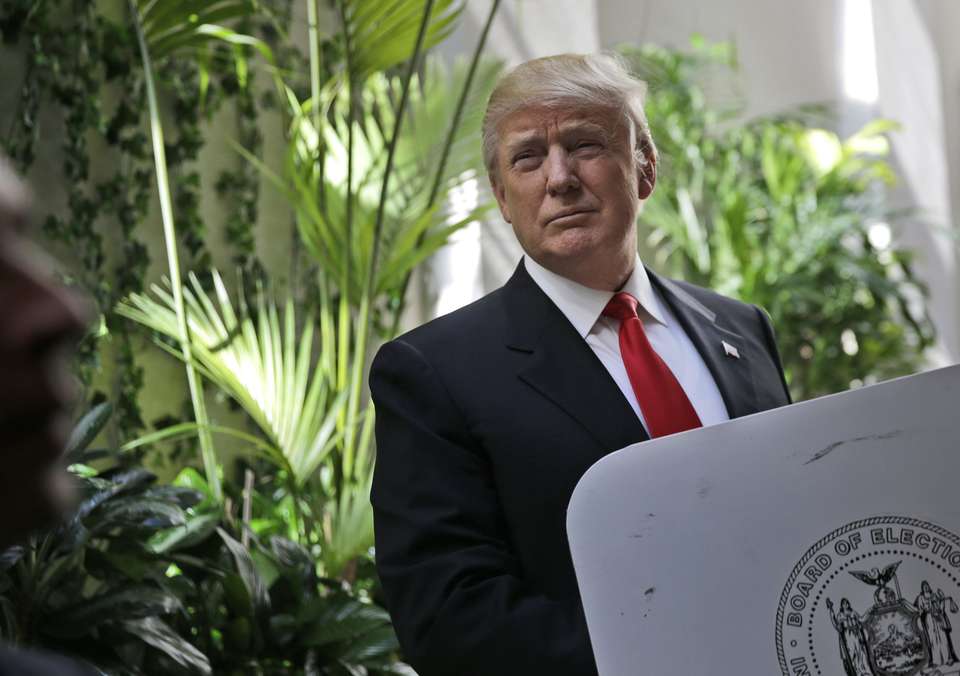 I for one am going to smile and shout – “GO TRUMP GO!”  I will also be correcting the liars on main stream media when they announce the votes.  I will also be able to see through the voter fraud, the lies and the slimy Cruz and Kasich junk.
I will high five Trump and the people who voted for him.  It does not matter to me how the GOP and the paid media slam him….for who else has stadium’s full of record crowds cheering for any other candidate?  Only
Trump! 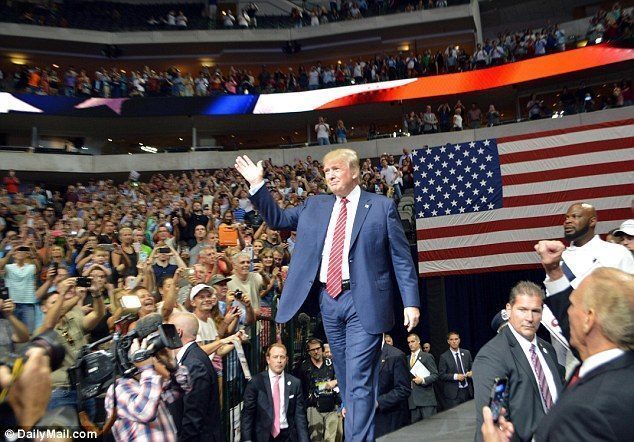 Truth is in the real world and what real people are saying…not in propaganda and liar candidates who are lucky to get 200 people showing up for an event….imagine a stadium with 200 people?  How pathetic right?  Right!
TRUMP IS THE MAN THE PEOPLE WANT TO LEAD THIS NATION!
Dianne Marshall