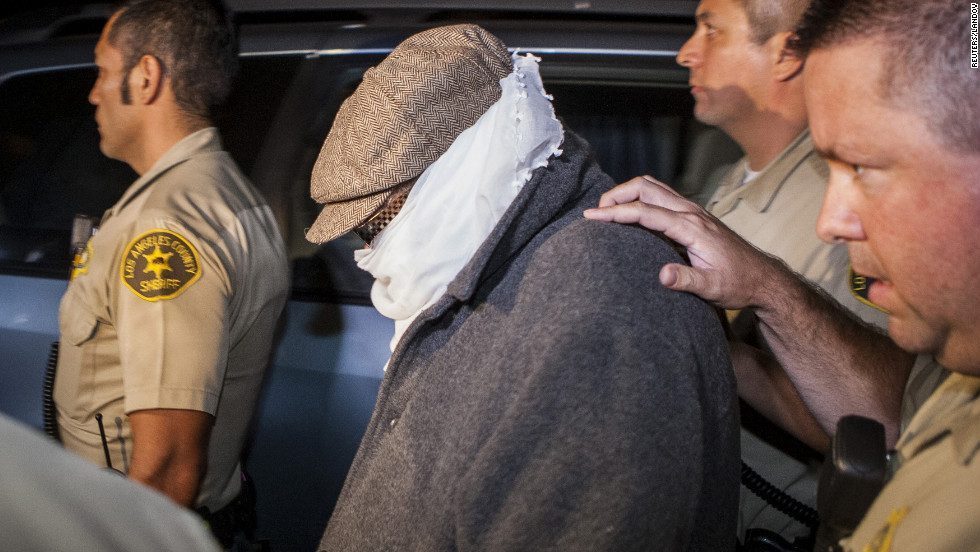 Hillary quit lying to the public via YOUR PAID puppet news!  The world watched as you put the film maker that you stated caused Benghazi in jail.  Remember?  Just because you fell and hit your head and don’t remember things does not mean the world does not remember.  We all do!
https://www.youtube.com/watch?v=Q7UIS_jZSgw
The film maker went to jail for a year, even though the entire accusation was a fraud to save your own arse. In a Newsmax article from September 22, 2013, titled “Filmmaker Blamed for Benghazi Attack set for Jail Release” The film maker stated the following:
“I’m still okay. I’m better, but I’m worried, because I’m afraid,” Nakoula said about his impending release.
“Anything can happen – not from Muslim people. I’m not afraid of them, but from something else. I just don’t want to go back to jail again,” said Nakoula, an Egyptian-born Coptic Christian,
A film trailer from the “Innocence of Muslims” released by Nakoula on YouTube was blamed by the administration for causing a riot at the Benghazi facility where Ambassador Chris Stevens and three other Americans were killed on Sept. 11, 2012.
President Barack Obama apologized about the making of the film, saying, “The future must not belong to those who slander the prophet of Islam.”
Breaking News at Newsmax.com https://www.newsmax.com/US/filmmaker-muslim-benghazi-release/2013/09/22/id/527036/#ixzz4GCfunHl4

What part of all of this does Hillary think we the people have forgotten? Pat Smith, mother of Sean Smith has never changed her story.  The world watched her then and they heard her again at the RNC convention.  CNN host Jake Tapper, Smith said that she blames former Secretary of State Hillary Clinton for failing to ensure her staff was secure and for not taking blame for that failure after they were killed in the line of duty.
Read more here.
Hillary has lied over and over and over again on almost every issue.  How can she be trusted to lead America?  Who can believe anything she says?
Dianne