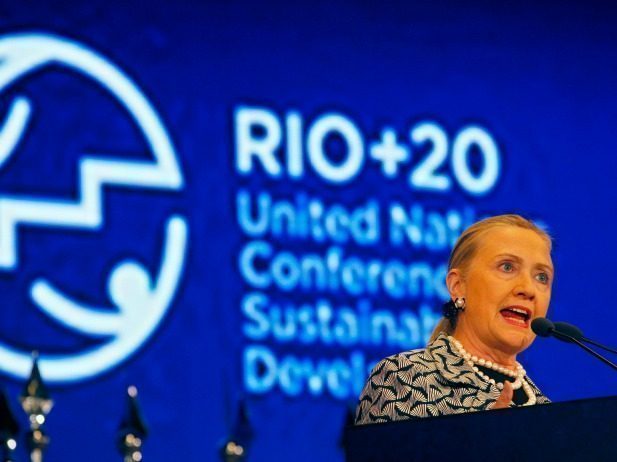 Hillary’s proud of her and Bill’s Clinton Foundation and its’ sustainable development goals.  These  goals that are crushing the coal mining industry is all part of sustainable development for a new world order agenda 21! To take over the globe and govern via a one world government!
Hillary is pushing more wind turbines that kill birds and cause illness in people. Breitbart News reported, “The blades are known to make infrasound(s), vibrations that we cannot consciously “hear” but still have an effect on the inner ear.”  Symptoms include fatigue, dizziness, headache, difficulty concentrating and insomnia. Dr. Nina Pierpoint, Md,PhD has written a book on her findings from treating numerous patients with medical problems from wind turbines and has researched in America and throughout the world finding the syndrome is real and affects many people as well as animals.

Worse than the illness is the sickness of the global ‘Green’ energy industry who falsely accuses wind turbine sufferers of  fabricating or imagining their symptoms.  Dr. Nina Pierpont, a Johns Hopkins University-trained pediatrician, said wind turbine syndrome is very real, and that it is the green energy industry’s “dirty little secret.”
For years, Dr. Pierpont and her husband have been advocating against the continued use of wind turbines, especially near residential areas, because of continued reports of widespread illness symptoms. Dr. Pierpont even published her own case study back in 2009 entitled “Wind Turbine Syndrome”.  The study documents how people living up to 1.25 miles away from wind turbines experience major health problems, which makes it impossible for many of them to live normal and productive lives.See Article. 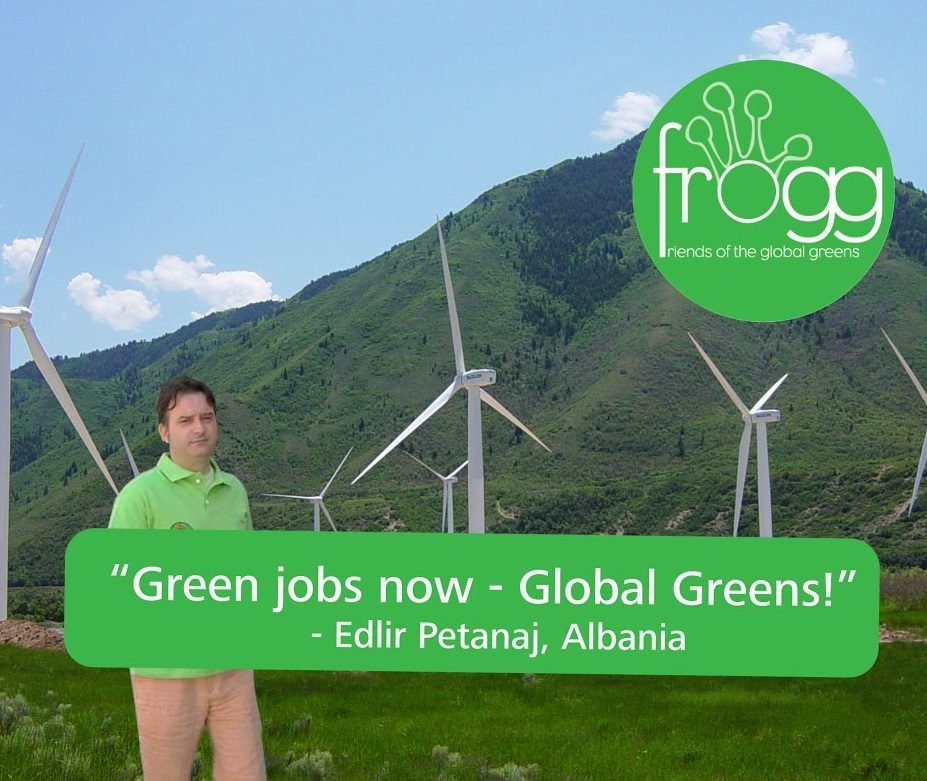 But this has not stopped Hillary, the DNC, Obama and others from fighting to have these metal monstrosities planted in every once real green pasture.  They might as well change their signs to say, “Down with coal and up with infrasound sickness”. They should add a few “death to birds and harm to animals” and a few “destroy  the eco system” signs while they are at it.  Saving the planet is a joke with the masterminds behind the Green projects.  It is really death to humanity and save the smelt.  By the way the  Governor of California has just issued to send more of the fresh water out to the Pacific to save the smelt who aren’t dying!  California is going to hell in a hand basket thanks to all the Green liberal support.Learn more…
On the other side of Hillary’s sustainable development Green projects we have solar projects that have killed thousands of birds.  See video below.


But hey, most left liberals haven’t really read any real reports.  They have only smiled at the propaganda that said free stuff!
Any republican  who votes for Hillary is either a globalist for agenda 21, stupid, or a democrat pretending to be a republican.  It is time to call out any republican in office who even dares to mention they are voting for Hillary over Trump.  Know the enemy…be not deceived!  Vote them out while you have the chance!  Every dang one of them!  They are anti- American and one world globalists who push Agenda 21 for a buck!
Dianne