HILLARY STATES - I WILL BE ANOTHER ANGELA MERKEL! - The Marshall Report Skip to the content

Hillary supporters must be willing to have rape, assault, beheadings, and sharia law.  They must be ready to be attacked left and right for the way they dress, think and just because they are a woman!  By who?  By the millions of Islamist refugees Hillary is ready to bring to your cities and towns! Are you for ‘HER’? The she beast is not for you! 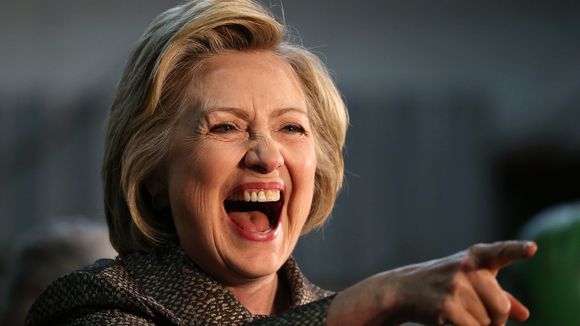 Get ready for more new years eve’s like the one Angela had in Cologne!

https://www.youtube.com/watch?v=wUjMEBWt-CM
Yes, Hillary is admitting that she stands by the refugees over sovereignty and safety of the people just like Angela.  I say send her to Iraq!

How quickly those Hillary lovers forget….or perhaps it is the mainstream medias fault for ignoring real news and worrying about the size of Trump’s hands.  Fools all of them! 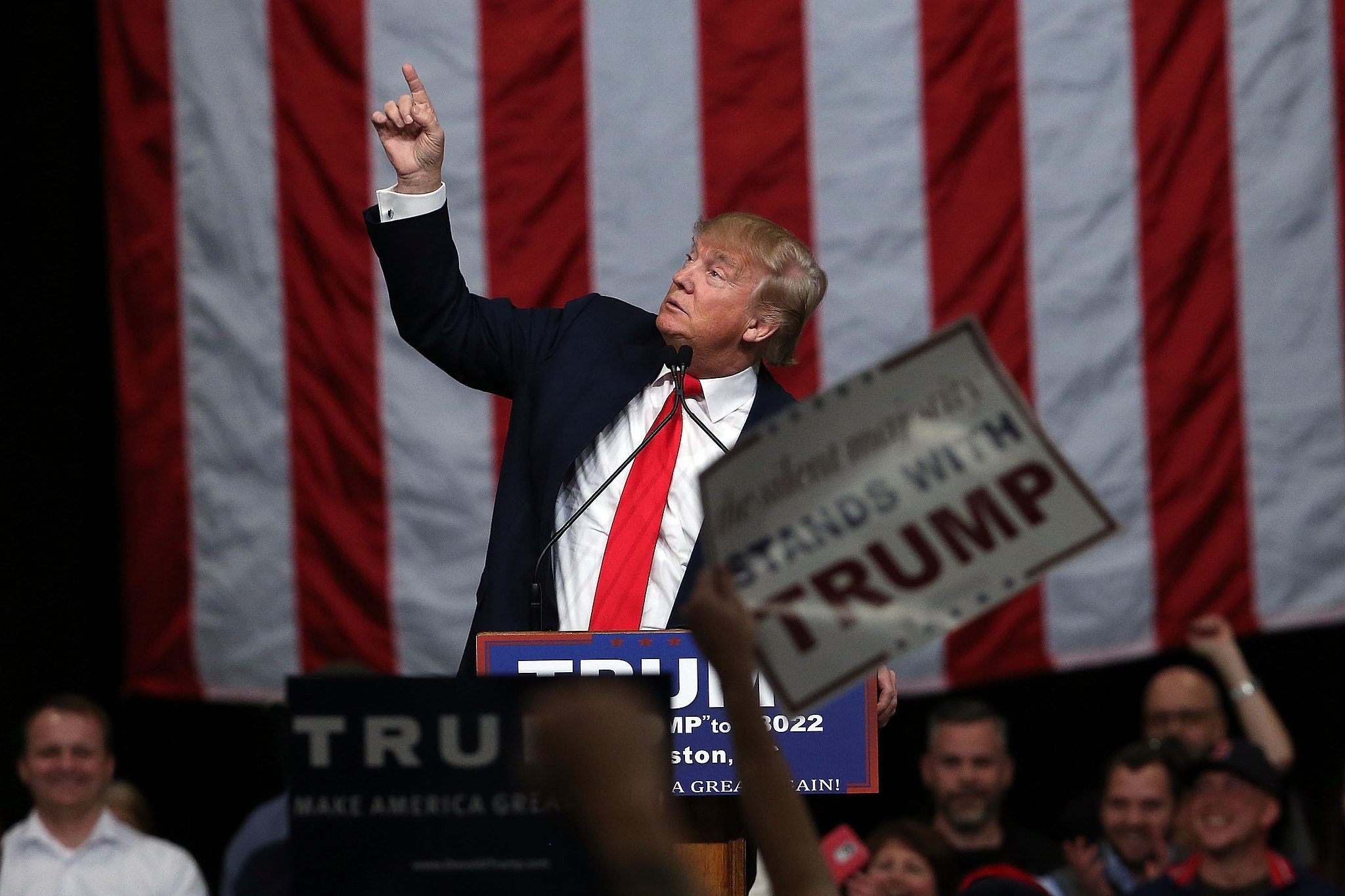 Trump is the only one warning America and the world of what is taking place!
Dianne