HER BLOODY GLASS CEILING IS CRASHING DOWN ON HER HEAD!   HER PRESIDENTIAL AMBITIONS ARE ON A SERVER IN THE TOILET BEING DELETED AS WE SPEAK! 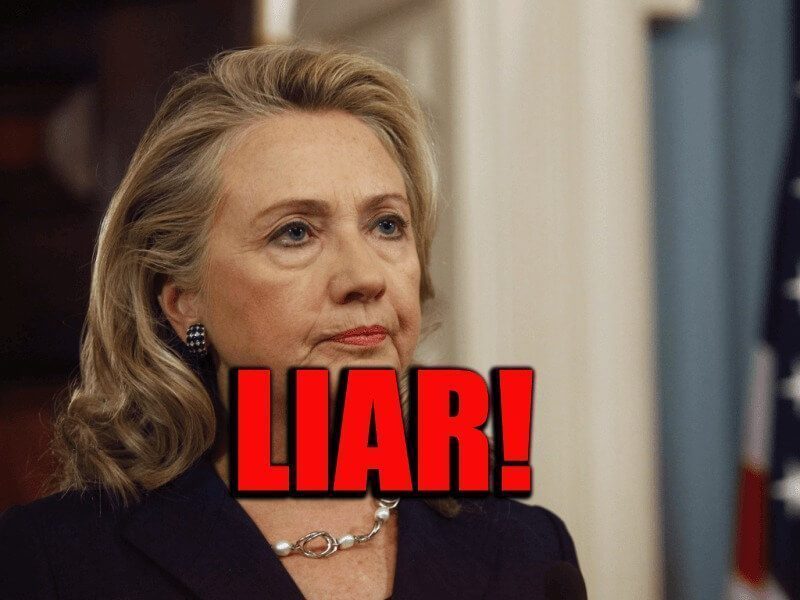 Hillary has no compassion or empathy for women.  She is self driven for evil purposes like bringing radical Islamist terrorists into the country to push a radical sharia agenda that places women as property, kills their spirit and covers them in a Burka.  She pushes a no borders, ISIS ridden refugee program whose purpose is to kill the infidel, which first on that list are all Christians and Jews.  For our children’s future she promises to promote abortions and raise those who are allowed to be born to live in her government funded  village and receive common core education.  But what difference does it make if kids die in the womb or walking down the street chasing a Pokemon go monster?   Just make sure they Pokémon Go To The Polls!
But, then again that is just who Hillary is.  She has no conscience only blood on her hands.
Listen to the facts from her living victims, the ones  MSM censors and hides! Hilary is a cold, hard, evil woman who is finally being exposed without MSM to filter the truth! She has committed her entire life to being a part of the problem!

Take a stand America and do not allow electoral fraud in the coming election!
Dianne