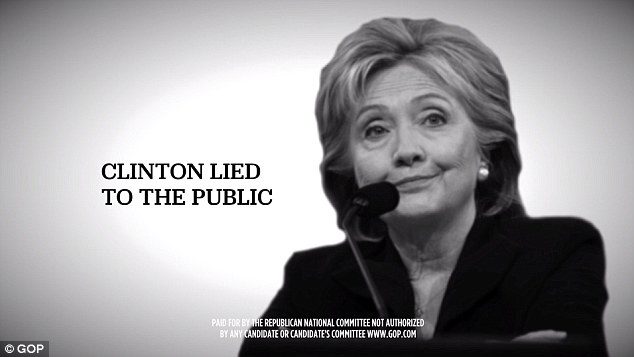 Here is Judicial Watch’s Clinton email document archive. Please go through it and see what you can find.  Huma Abedin emails are revealing that Clinton Foundation did do a lot of pay for play.
CLINTON EMAIL’S FROM JUDICIAL WATCH
Hillary Clinton broke her oath of office for on January 5, 2009, in a letter to State Department Designated Agency Ethics Official James H. Thessin:

“For the duration of my appointment as Secretary if I am confirmed, I will not participate personally and substantially in any particular matter involving specific parties in which The William J. Clinton Foundation (or the Clinton Global Initiative) is a party or represents a party….”