Heidi Cruz, Slips Up And Tells Ted Is An Immigrant! - The Marshall Report Skip to the content 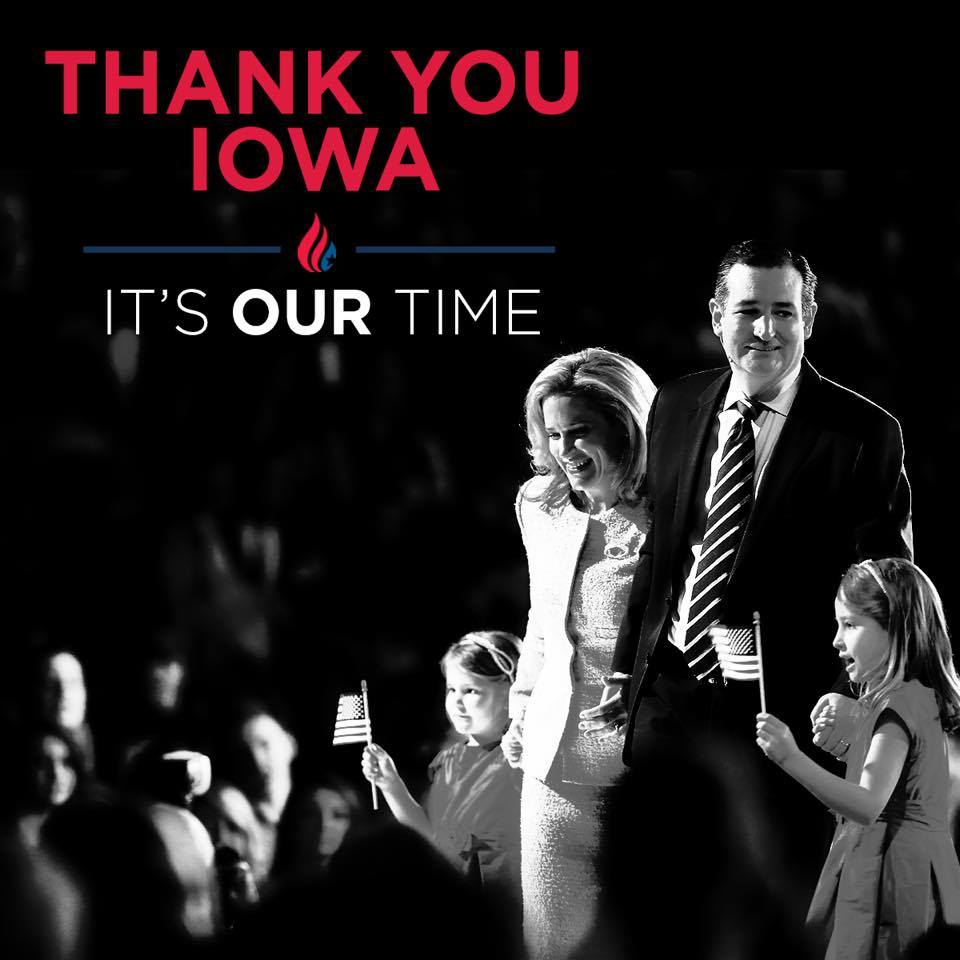 Heidi Cruz either slipped up or has a new strategy to help Teddy win??  If it is a new strategy, it is a bad one.  She admitted to many that her husband IS and ALWAYS WAS AN  IMMIGRANT.  Therefore he is ineligible to run for office and ineligible to hold the office of President.  If he can’t produce his legal immigration papers – he is ineligible to hold the office of the senate and must be removed immediately.
Listen to Heidi tell it all here: https://www.washingtonexaminer.com/tag/donald-trump?source=%2Fbyron-york-heidi-cruz-says-ted-is-an-immigrant%2Farticle%2F2590032#.VyVL3ll6wYM.twitter
Even momma Carly can’t help liar Cruz out of this one.  It appears like attracts like and thieves do keep one another company and wolves do run in packs!
And to think it all started in Iowa where he was allowed to commit his first act of voter fraud and steal votes from Ben Carson.  It should have ended there….but now we have a new ending and one that will be far worse for the liar.

The GOP should be held responsible for allowing an immigrant to run as a viable candidate on their PARTY TICKET!  What will be done?
Go DONALD JOHN TRUMP AND LET’S KEEP AMERICA SO WE CAN MAKE HER GREAT AGAIN!
Dianne Marshall