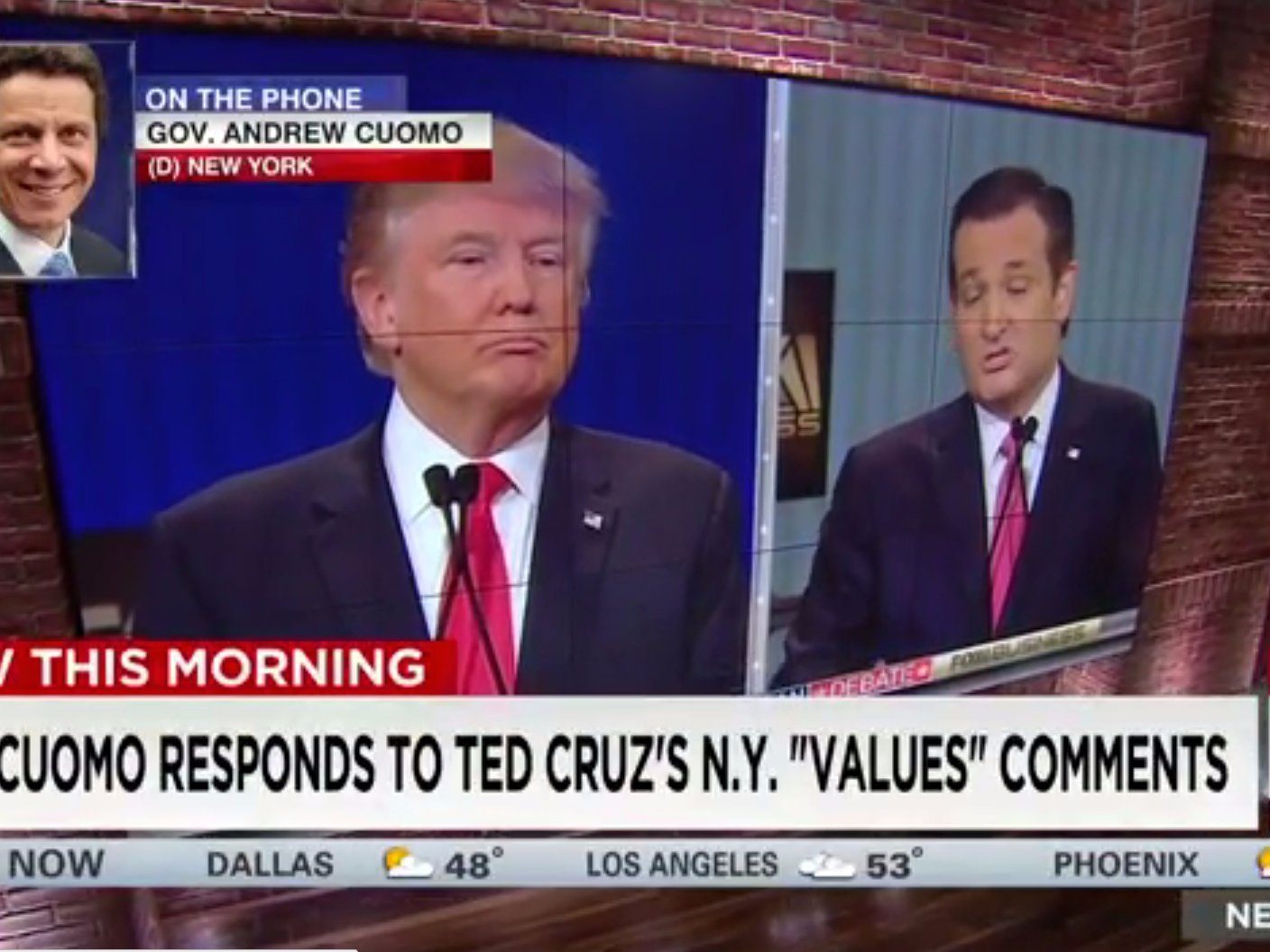 Last night Cruz smugly and so self righteously proved to the world that he is a divider in chief like Obama.  Whereas Obama attacks the Christians, Cruz attacks what he believes are the perceived evil sinners.  Those who just are not as wholesome and blessed as he and his holier than thou followers.  Well, he can sit in the middle of his oil field and preach on the mount of rigs why Iowa Corn Growers must give up their livelihoods and follow him into his promised North American Union…..the one he hides back at his campaign headquarters.
Last night he fanned the liberal and moderate republican flames, and torched the democrats all together as he so arrogantly proved by his own flapping Canadian mouth that there is no room for any of them in the Cruz camp.
But, what does he care?  He doesn’t need anyone but evangelicals and his establishment donors.  He forgot that Trump was winning with the evangelical voters too.  He forgot that not all Christians call themselves evangelical.  He forgot that America is made up of a melting pot of diversity, and all love New York the beacon of America, that piece of land where those coming can see a glimpse of Ellis Island and see Lady Liberty in the harbor.
What does he care?  His real roots are Cuban.  Trust me, growing up with Rafael and his strong opinions had to have worn off.  Now we saw who inherited the bulk of it. Rafael is clear that his goal is for the Kings of the mountains to rule the world and usher in utopia.  He is also clear that he anointed his son Ted to be the one to rule over society and bring society to the mountains or something like that.
Well, this person is voting for Trump.  Voting to make America great again and not worry about changing planet earth into a utopia.  This person is for sanity and has had enough of ideologies and philosophies that usurp God’s mercy and grace.
Trump is my choice.  He respects others, talks sound, and doesn’t get crazy on me.
Dianne Marshall