Well, well, well, more eminent domain issues for Jebby to ask his momma what to do about this time.  Will he be a man and boldly apologize to Trump?  Or will he just go low energy and fade away until mommy strokes his forehead and tells him, “Yes He Can!”
I swear, the only one trying to stay on the issues is Trump but these dang liar flies keep buzzing around his head.  Jeb is not a leader, he may be able to push papers but he will never be anything more than mommy’s little boy and the establishment’s puppet.
“The state wants to buy Hardy’s property for its $8-billion Everglades restoration project, which, in theory, would flood his land and everything around it. But first, Hardy has to get out of the way, and he is not inclined to go.
“They’re trying to get rid of me right here,” says Hardy, 69. “This here land was not worth nothing. I sat here and loved it. It ain’t much, but it’s been good to me.”
Hardy paid $60,000 for his 160 acres, now valued for tax purposes at $860,000. The state offered him $711,725 in 2002. He said no.”
It seems Hardy was aware of the Wildland’s project…the real culprit behind all this land grabbing for fish and “foul” play. 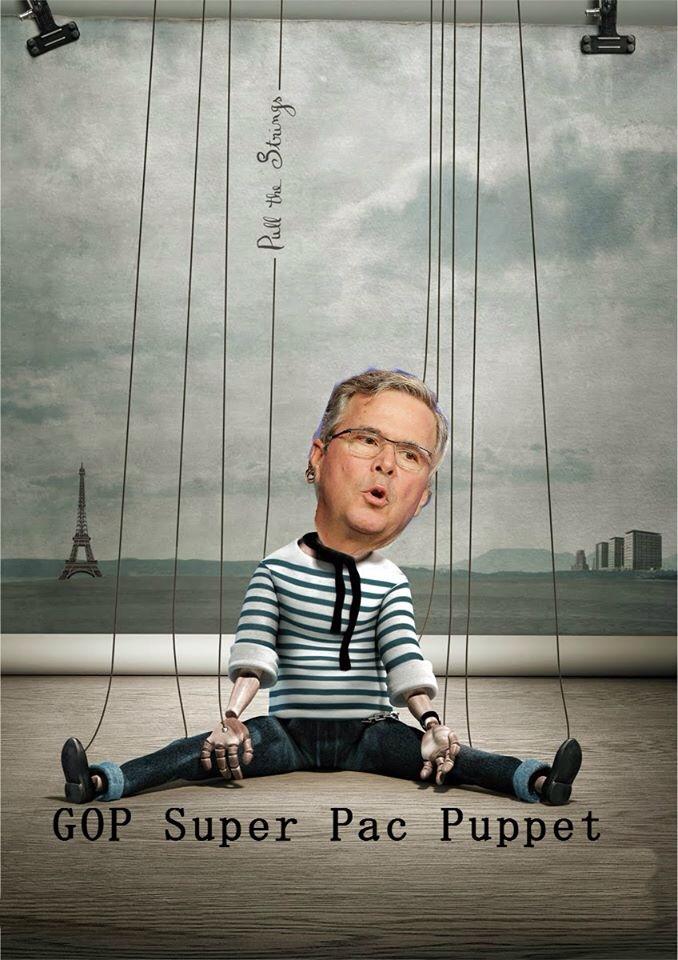 “I know I’m fighting a hell of a big person. I’m fighting the governor of Florida and his Cabinet,” Hardy says.
“What they’re trying to do is take all the humans . . . bunch up people like in real close proximity, get all the people in one damn bunch so they can say, “Don’t go out over there! A chicken’ll get ya!’
“They’re trying to stop a way of life.”

Take a look at the full story here: