GOP Candidate Has To Win By HUGE PERCENTAGE OVER EVERYONE ELSE RUNNING...BUT IF SOMEONE THEY DON'T WANT DOES THIS, EVEN THEN THEY WILL APPOINT SOMEONE WHO ISN'T EVEN RUNNING? TALK ABOUT FRAUD IN YOUR FACE! - The Marshall Report Skip to the content 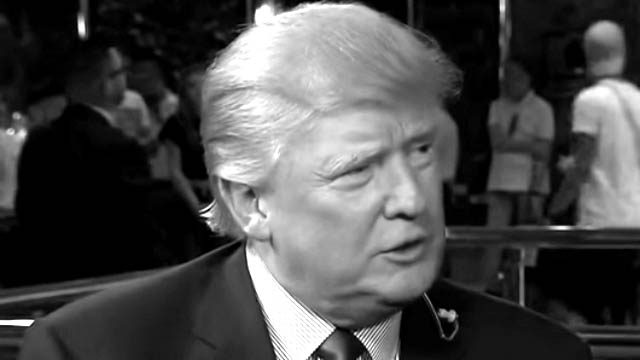 Yes you read that correctly.  The GOP has come right out and stated that the front runner is not going to be their candidate even if he gets all the electoral votes they demand their front runner must have.  Why?  Because the frontrunner, or so they say, must have the momentum to beat Hillary.  Meanwhile, the only man running, which also happens to be the front runner, is the only one Hillary has cowered away from and will continue to do so.  Trump will beat her hands down (unless more voter machines are rigged).
It’s obvious that the puppet masters rule, for Trump is leading the people across the nation so extremely that the puppet masters have told their puppets to just come out and tell the Trump supporters that even if he gets all the electoral votes needed…he still isn’t going to be their candidate.  They have rigged a once in a lifetime….in your face….gambit of – “We will let our puppets pick the next president in front of you even though the one we may pick has never ran in this race that Trump just won!!

So, ain’t that a big fat yank of ______ to swallow?   I say Trump run third party and Bernie too! Shake it up all the way and let America’s voice be heard!!
It is time to push out the Repubs like the Repubs pushed out the Whig Party!!!!
Dianne Marshall