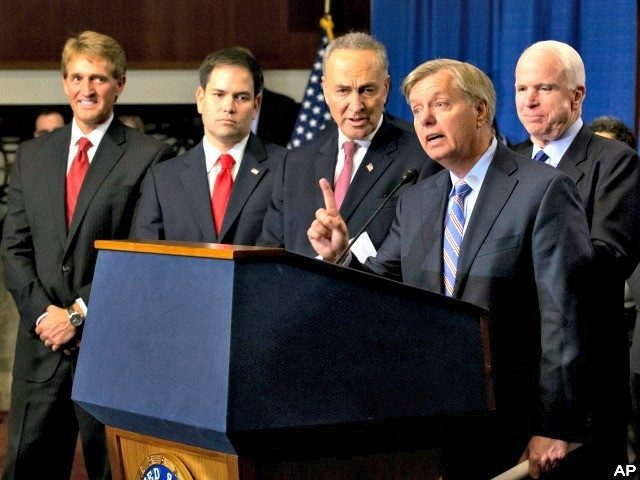 The GOP is receiving a major backlash from “We The People” for their standing with Obama and his “political winds shifting to Muslim stance”.  Now they are all saying the GOP will stand with Trump if he is the Republican nominee.  One thing is clear – it is a day too late.  They made their beds now they will lay in them.  Every last one of the liars.
They all high fived and jumped on the band wagon only to find their wooden wheels burning and the flames leaping into their laps.  Well, now we know the real enemy of America and it certainly is NOT TRUMP.  It is the GOP and their party….the one that is about to end faster than Obama would like to shred the constitution.  They have been weighed in the balance and all found wanting.  The media is also in a crunch down as they back track their stories and try to convince their viewer audience that they have their best interest at heart.
Ryan has acted out inappropriately, as they all have, demanding Trump resign and declaring him un-presidential.  Now they eat their words and they are definitely leaving a bitter taste of regret.  I say – thank you all for showing the world what liars, deceivers and butt kissers you all are. 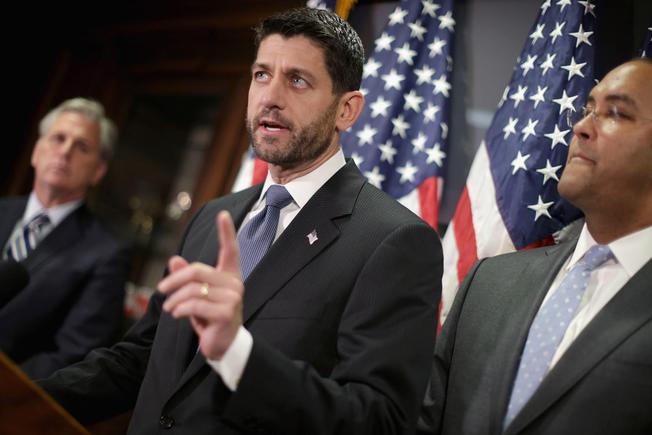 What a quandary.  Meanwhile, Hillary gets praise from her left wing nut jobs that have no clue that she hates them even more than the Islamist Terrorists.  They are too blind to see that Hillary helped create the Arab spring and topple Gaddafi.  They refuse to believe their Dike has a hole in it and no matter how many times the  media tries to plug it up – the truth is still gushing out.  Benghazi blood drips from her wretched hands.
The flower of the entire failed attempt to down Trump is just beginning to bloom.
Dianne Marshall
https://www.huffingtonpost.com/entry/donald-trump-muslims-gop_5667397ee4b079b281908589