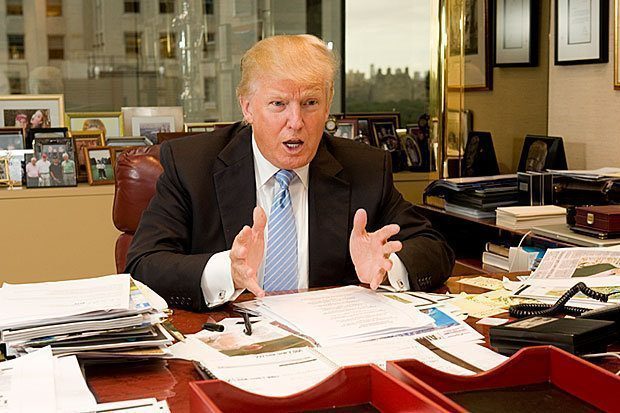 The GOP BLEW IT BIG TIME!  They exposed themselves as deceivers, liars, connivers, cheats, patsies, new world order thugs, lovers of war on terror, hate mongers, bullies, lawless, and most of all – they have exposed their war on “WE THE PEOPLE”.
Behind closed doors they gathered to discuss how they will stick one of their pawns in office when Trump wins the primaries.  This not only goes against Trump it goes against the entire election process and the entire constitutional right of a free people to elect a president of their choosing for office.
What the GOP has done is by far the most in your face, blatant voter fraud scheme in the history of any nation.  It is worse than watching a dictator in a communist country come into power.
Do they really believe Americans are that stupid that they do not see this and all that they are endorsing with radical Islamist terrorism?  They have shown their nakedness to the world.  They might as well just come out and announce their new world order on every media news outlet for this is exactly what they are announcing in every evil deed they perform.
What they fail to realize is that their ship has sailed and there is no going back.  No returning and no apology that would ever allow any American in this generation to ever trust another word they say.
It is time for the people to announce a new party.  THE AMERICAN PARTY and DONALD  J.  TRUMP IS THEIR PRESIDENTIAL CHOICE!
GOOD BYE  GOP.  You were never who you said you were.  You were a liar from the beginning and we the people have had enough!
Dianne Marshall