So sick and tired of all you arm chair quarterbacks out there who know jack about what’s really going on in America. A lot of Criminal activity took place the last few decades, ESPECIALLY during the Obama Administration…

You are obviously clueless to the forces that were running this Govt. before President Trump got into office and starting cleaning up the Human Trafficking, Drug and Gang dealers, Arms dealers, illegal immigrants, the Political & Military Industrial Complex and CIA who hijacked our Government, allot of Congress and other countries involved in the GLOBALIST coup de etat, SERCO, Radical Governors and Mayors living according to Satanic beliefs and using their platforms to steal from the American people…including the set up of Sanctuary cities, and the D’ Americanization of our country.

The depths of the evils are BEYOND YOUR COMPREHENSION, and if you only knew it all….

While the Government was shut down, President Trump was able to clean some of these matters up, but remember, this was Schumer & Pelosi, the very criminals who plot against him, who are apart of withholding Federal workers from their pay.

Do your own research and pay attention to what’s really going on in America!!

Unless you are a part of the Solution, STOP being a part of the PROBLEM and make a difference, Many of us Patriots are Sick and Tired of your belly aching. Get over yourselves and Stop watching regular lies on Fake News!!!

Get off your couches and turn off Dancing With The Stars and go help a Veteran or a Homeless person, go make a difference in this life and shed some light!!!

America is the home of the Free because of the Brave, my Marine son is among those fallen American heroes who made a difference, and through it my family and Gold Star Families, Veterans, and Military friends do all we can to help others to heal. We sure could use your help. 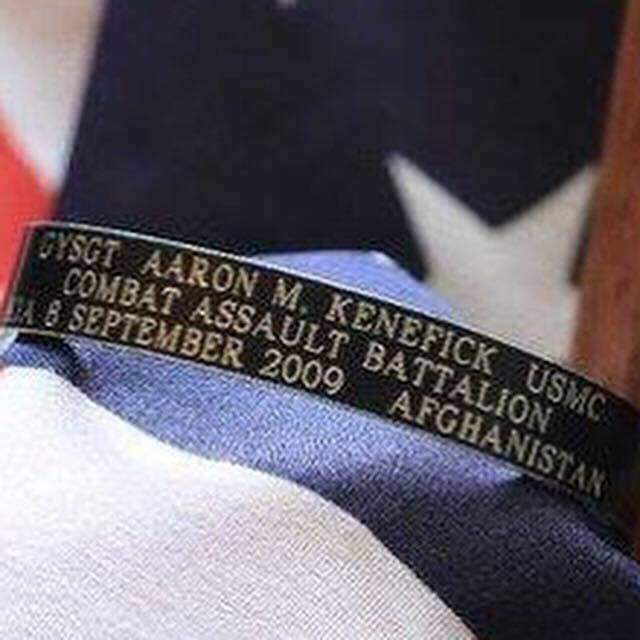 As for Pelosi, Schumer, Cuomo, HRC and other Anti American Criminals, I pray that President Trump corrals you all to GITMO where you belong, you are all an abomination to God and our country.

We need Border Patrol, you lock your doors at night to protect yourselves and your family, Congress has walls around their homes, support our President and understand there are Trojan Horses entering our country through these Open Borders because the Criminal Congress members are aiding and abetting these people. Support our President!!! BUILD THE DAM WALL!!!

Susan Price
Semper Fi
Gold Star Mother.
Deplorable Patriot & Trump Supporter.
Susan has met with the President (then candidate Trump and spoke at one of his rallies. More info on her on this link: Click To Read Link