The Frontline Doctors were out to save lives by early treatment with proven results. They spoke up at the onset of COVID-19 about therapeutic treatments that worked. No one died from the safe and FDA approved therapeutic medicine they prescribed. They stood up and spoke the truth to the people and they were banned for doing so. Many lost their hospital positions, many such as Dr. Simone Gold was arrested and spent four days in jail being denied to make a phone call. These brave doctors banned together and took a stand for the people who were not doctors and not educated on viruses and did not know what to believe. They stood up and spoke the truth and were taken off of all social media, all news and silenced…they were all but erased from the internet for telling the truth. Why?

When you look at family practice doctors and specialists who have fine reputations in the medical field who are treated like criminals – AMERICA WE GOT A HUGE PROBLEM!

IT IS TIME TO TAKE A STAND AND LISTEN TO THE WORDS THAT DR. FAUCI, GATES, AND FAKE NEWS DID NOT WANT YOU TO HEAR!

Remember they banned a seated president….they have no shame. The only thing stopping them from mass door to door arrests is one single thread that is still tied to the Constitution and Bill of Rights – stand up now or forever ……R.I.P.

WORLD GENOCIDE ISN’T WORKING AND IT IS TIME TO PRESS CHARGES AGAINST ALL THOSE WHO HAVE PARTICIPATED IN THE MOST HORRENDOUS CRIME IN THE HISTORY OF HUMANITY!

PRESIDENT TRUMP WAS MOCKED, RIDICULED, AND BANNED FOR SPEAKING THE TRUTH!

What do you think they will do to you! Stand up together with one voice or suffer and in some cases die from a jab screaming alone!

President Trump believed in therapeutics that were available and no one listened! Fauci went on fake news and critized President Trump for not forcing states to mandate his evil ideas. We watched a year of crazy stupid pompus garble from Fauci. Trump made it clear, Americans have a Constitution and Bill of Rights and we follow the constitution. It was up to the states what they did for their citizens. Kristi Noem of South Dakota kept her state open. They did just fine.

Start sharing everything they banned!

Keep on pressing forward – we are winning – keep pressing – expose the truth!

Why are Bill Gates. Anthony Fauci (the rat), the rest not in jail. Gates and Fauci are Nazis.

A scripture came to mind today…”Hosea 13:11 So in my anger I gave you a king, and in my wrath I took him away.” This reminded me of the struggle Trump had to give people therapeutics immediately to save lives and the cry of the people who believed those shouting we need a vax. So..think about it. Especially when now the vax is exposed for what it is and the liars are now headed to Nuremberg trials.

Also, President Trump knows that it is always the “cover up” that reveals the truth.

We need these verses now more than ever! 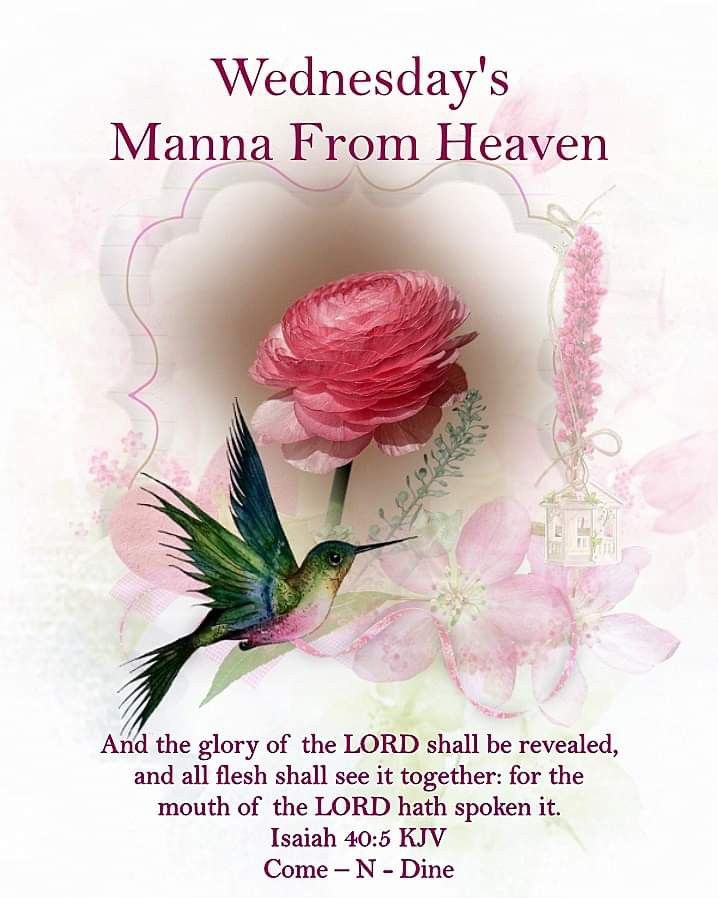 “There hath no temptation taken you but such as is common to man: but God is faithful, who will not suffer you to be tempted above that ye are able; but will with the temptation also make a way to escape, that ye may be able to bear it.”

Is anyone compiling list of physicians who are “Whitecoats”, i.e. amenable to patients seeking accurate and truthful healthcare? Bob

I’m sure Frontline Doctors have one.

I recall how badly these brave doctors were treated, and now when all is said and done, they were correct about everything that they shared!

Wanting to help some relatives and friends, I shared that video of the Frontline Doctors, and also a link to an article about Dr. Zelenko who treated 700 patients with the HCQ, zinc, and Azithromycin and all but one recovered from the virus! The one who didn’t recover didn’t follow the protocol correctly. This was way back in March of 2020! Most didn’t respond to my email, and one ridiculed me because “the news said they were wrong.”

Fauci is a criminal! He should be locked up for life or worse!

Now, when people question me about not wanting to get the jab, I tell them it’s because the therapeutics work and are now available in the US.

I could share so many stories about how the vaxed versus unvaxed arguments have been quite hurtful. The worst is not being able to see our grandchildren because Nana didn’t get the vaccine! 😢 Stupid Newsom and this so-called variant up in LA is scaring everybody again!

Sitting down with someone and talking about this subject is nearly impossible because of the anxiety people are feeling. They don’t want to know the truth!

I heard that some doctors are secretly substituting saline solution so they don’t injure their patients with the jab. Also heard that the military replaced them with placebos. I don’t know if that’s true, but I pray that it is! I recently saw a video where the doctor bring interviewed stated that it’s a bio weapon!

Dear Jesus! I pray 🙏🏻 that all of our loved ones will be supernaturally protected by you, and that they will recover and live. It is in your precious, eternal Name that I pray, Amen. ✝️

Pray to be strong and forgiving at this time of blindness in our loved ones. Pray they stay healthy and their immune systems can fight the goo they took…and pray first that they took a saline jab. It is hard…but the Lord will comfort you. Call on him always. Amen.

Dianne,
I agree with this. The scripture in Luke 23:34 always comes to my spirit…
“Father, forgive them, for they do not know what they know not what they do.”
Most of these people have been so brainwashed that they can no longer function with critical thinking. Hence, the analogy of Jesus saying the people are as sheep?? We must continue to lift them up in prayer that the Father will clear their minds and prepare their hearts.

Thank you Dianne! I so appreciate your wise and spiritual advice and encouragement!

Found this post about Ivermectin and doctors who prescribe it!

Thank you as I was just informed that, for my already jabbed family members, ivermectin can help with the symptoms of the affects from whatever is in them.

I feel your anxiety over loved ones taking the jab and not even wanting to know why I won’t. I finally found like-minded folks up the road from me and I believe it was actual prompting from God that lead me to engage in discussion with the young mother. Thank my Lord in heaven for that and for my own awakening some 10 years or so ago.

Thank you, Dianne, for another great post. As you write, “World genocide isn’t working.” And we’re thankful Heavenly Father Guides us to keep on, at the right speed, wearing the full Armor of Our Father as we Pray and fight with all we have. Villains are seeing that they’re not messing with people who won’t stand and fight. And the Frontline doctors are fabulous!

Rand Paul chewed up Dr.Fauci real good. You can watch it on CNN.

Saw that! It was epic!

So now he has stated that there will be a mandate forcing people working in health care to get the jab. Please, pray for these people!

It is illegal to force the experimental jab on anyone. May they all rise up against the evil dictates and charge them with Nuremberg Code violations.

11 When the sentence for a crime is not quickly carried out, people’s hearts are filled with schemes to do wrong.12 Although a wicked person who commits a hundred crimes may live a long time, I know that it will go better with those who fear God, who are reverent before him. 13 Yet because the wicked do not fear God, it will not go well with them, and their days will not lengthen like a shadow. – Ecc. 8:11-13

I really appreciate your articles. Thank you for gathering all of this important information. I am paying attention.