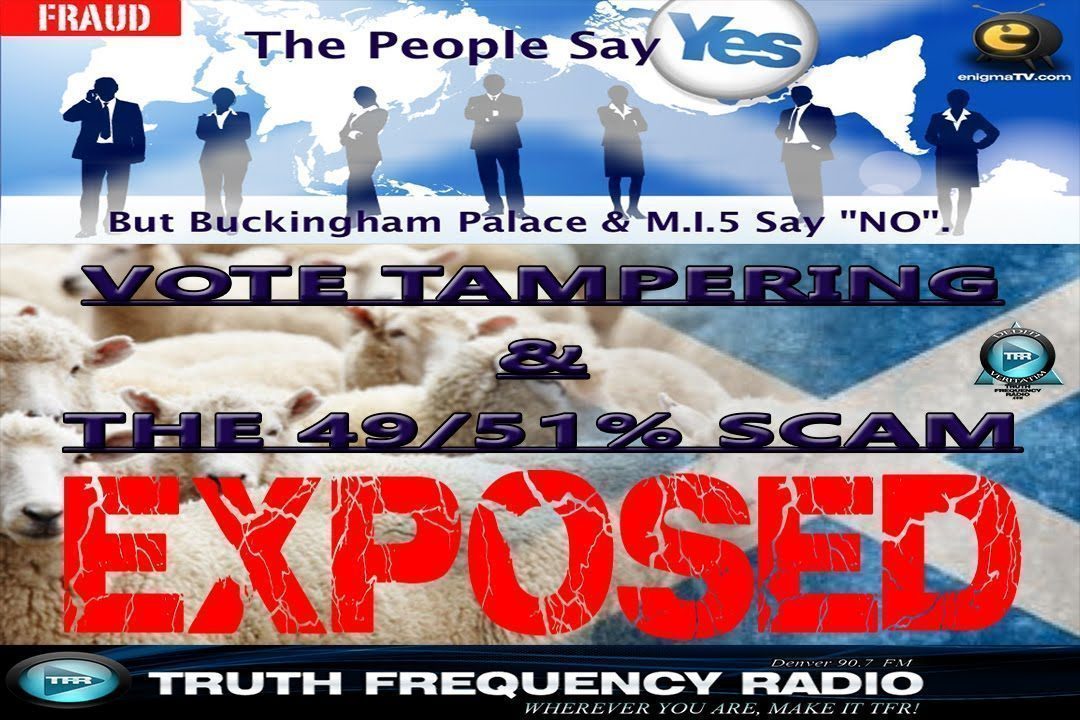 All honest polls have Trump leading by a lot.  So now, we have a big head game going on – one they think will get to Trump since he loves polls so much.  They are skewing numbers on purpose.
One such national poll was done with 400 people.  That is more than Cruz or Jeb can get out of a town hall combined, but to meet the overflow numbers that get turned away  from an average  Trump rally, after 10 to 15 thousand are inside, you would have to add a zero to that 400 number! (4,000)  In one case in Vermont 15,000 were turned away that wanted to hear Trump! We all know the record breaking crowds that Trump draws – some as large as over 30,000!
If you are all sick of the lies you have two choices.
Choice #1 – Convert to the 7 mountains theology and drink the Cruz snake oil.
Choice #2 – EXPOSE THE LIES AND THE FRAUD!
It is imperative that each voter check the Microsoft skewed machines to make sure your vote is correct.  Howbeit that will only go so far – as most tricks are done later with app smoke and mirrors.  We really need to demand hand ballots and manual counting. 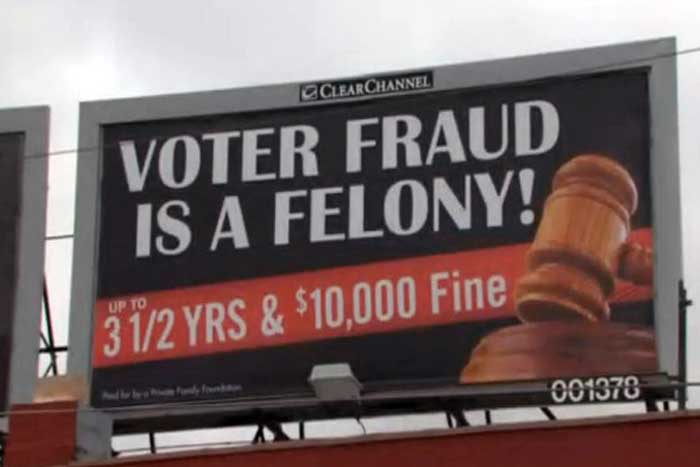 We the people are going to have to be diligent and not allow the establishment to bulldoze us and definitely allow none of their gaslighting tricks!
VOTE TRUMP AND MAKE SURE IT ISN’T LOST IN CYBER LAND WHERE DEAD FOLKS STILL CAST THEIR BALLOT!
Dianne Marshall
Here are the real polls and numbers: https://projects.fivethirtyeight.com/election-2016/primary-forecast/south-carolina-republican/