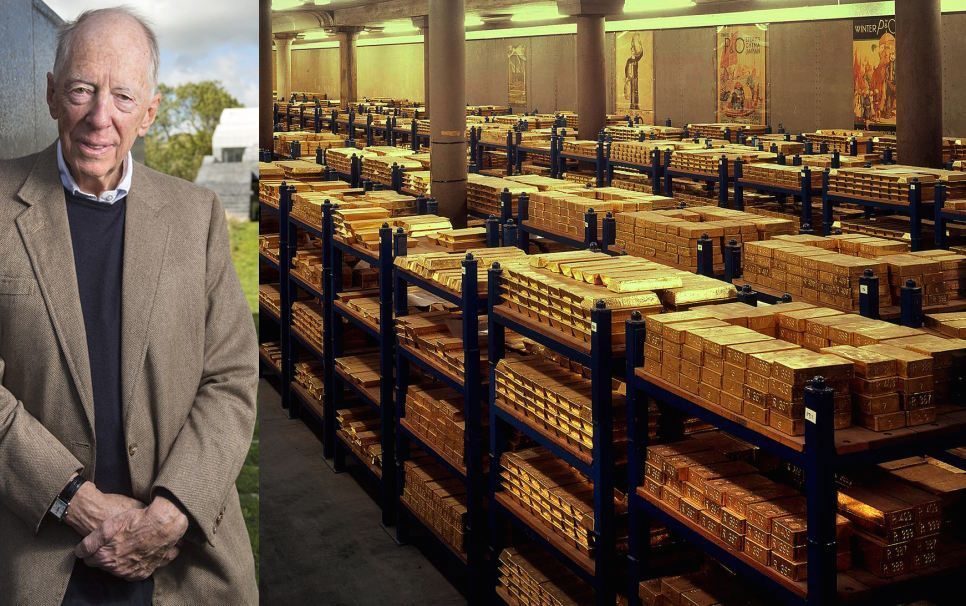 Gold has always been the mark of the beast….no one can buy or sell without it or some form of its’ representation.  The name, the mark or the number of it.  The Bible has always given us the proper clues as to this, but evil influences bringing about false interpretations have left most Christians blind to the true warning in Revelations.
Revelation 13:16-17King James Version (KJV)
16 And he causeth all, both small and great, rich and poor, free and bond, to receive a mark in their right hand, or in their foreheads:
17 And that no man might buy or sell, save he that had the mark, or the name of the beast, or the number of his name. (Gold – whatever the monetary system is – today it is paper backed by thin air).
How do we know it is Gold?  The Bible always cross references itself for a witness.
Revelations 13 :18 Here is wisdom. (wisdom relates to Solomon)  Let him that hath understanding count the number of the beast: for it is the number of a man; (Solomon) and his number is Six hundred threescore and six.  (The amount of tribute paid to him yearly in gold)   The 666 can be cross referenced is in 2nd Chronicles, along with the other forms of merchandising. 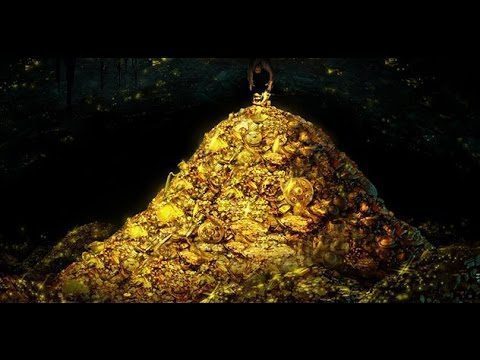 14 Now the weight of gold that came to Solomon in one year was six hundred threescore and six talents of gold.

15 Beside that he had of the merchantmen, and of the traffick of the spice merchants, and of all the kings of Arabia, and of the governors of the country.

23 So king Solomon exceeded all the kings of the earth for riches and for wisdom. 24And all the earth sought to Solomon, to hear his wisdom, which God had put in his heart. 25And they brought every man his present, vessels of silver, and vessels of gold, and garments, and armour, and spices, horses, and mules, a rate year by year.

So what is this warning?  Who is the beast?  Most all Christians will agree it is the beastly system of a one world government.  And no one can buy or sell unless you become a part of it.  Many are looking to a veri chip as the mark….but, regardless of what system of purchasing you are to devise, the bottom line is the mark is Gold and he who has the gold rules the world.  Rothschilds have over 500 Trillion dollars of the worlds wealth.  Over the centuries this beast and its’ global goal to rule the world has stopped at nothing to achieve their world domination.

Rothschild quotes:
“Give me control of a nation’s money and I care not who makes the laws.”
“I care not what puppet is placed on the throne of England to rule the Empire, …The man that controls Britain’s money supply controls the British Empire. And I control the money supply.”
With this in mind….let us look at the history of the house of Rothschild and their goals to rule the world and how this plays into what is going forth on the world stage.
https://www.youtube.com/watch?v=W5VWRJmhfzE
In 2003 there were only 8 key countries left without a Central Bank owned by the Rothschild Family.  They were: Sudan; Iraq, Somalia; Libya; Cuba; North Korea; Iran; and Syria. Sanctions were in place against all the evil Dictators of these now called evil nations.  Many believe the Attacks of September 11th were an inside job to invade Afghanistan and Iraq to then establish a Central Bank in those countries.
So as the globalists attacked the middle east, and set forth their unrest that led to their Arab Spring, all the while funding the inhabitants there of to destroy and war…..another thing was taking place.  Putin Kicked out the Rothschilds Central Banksters, and so did Iceland.  Other nations began to rattle their sabers with shouts of doing the same.  But, for Putin this was a long time desire to avenge Mother Russia. And when he came to power that is exactly what he did. 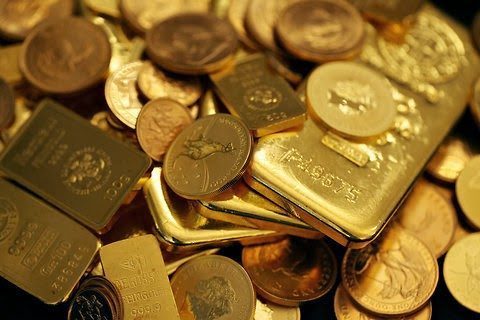 FOLLOW THE GOLD
It was during the 19th century that Karl Marx developed Rothschild Zionism’s most dangerous tool of deception-Communism.
In 1917 Rothschild financed Vladimir Lenin in the over throw of The Russian Monarchy, To Establish Communism and thus centralize the finances to the Rothschild Banking Empire.
In 2006 Putin had paid off Russia’s debt to the Rothschilds. Russia’s financial dependence on the Rothschild financiers was now over.
Putin could then establish what became his Russian Unity Party’s 2007 campaign slogan: Putin’s Plan Means Victory For Russia! This slogan continues to make the New World Order Rothschilds very nervous.
Now That Russia has kicked out Rothschilds – Rothschild’s Military influence through Rhode Scholars and embedded within the White House has unleashed NATO confrontation with Vladimir Putin.
https://www.youtube.com/watch?v=tC849NNIVi4
What if the nations that are left, were all under the control of Rothschilds?  What then would they want?
And what if nations were not coming out of her and kicking the banksters out in order to relieve the debt it has caused? On the horizon we see China, Egypt, Hungary, and Crimea in the process of ditching the Rothschild’s hold on their banking. The world monetary system is imploding. So what is left for this cabal to do?
Perhaps start a world war against all the axis that are against the Zionist movement of the Rothschilds?  Perhaps WWIII would be their plans to get rid of all the nations who will not covet and bow to their gold?
In closing we all need to take a closer look at the Protocols of The Elders of Zion – those who call themselves Jews and are not, but are of the Synagogue of Satan.Protocols of The Elders of Zion. 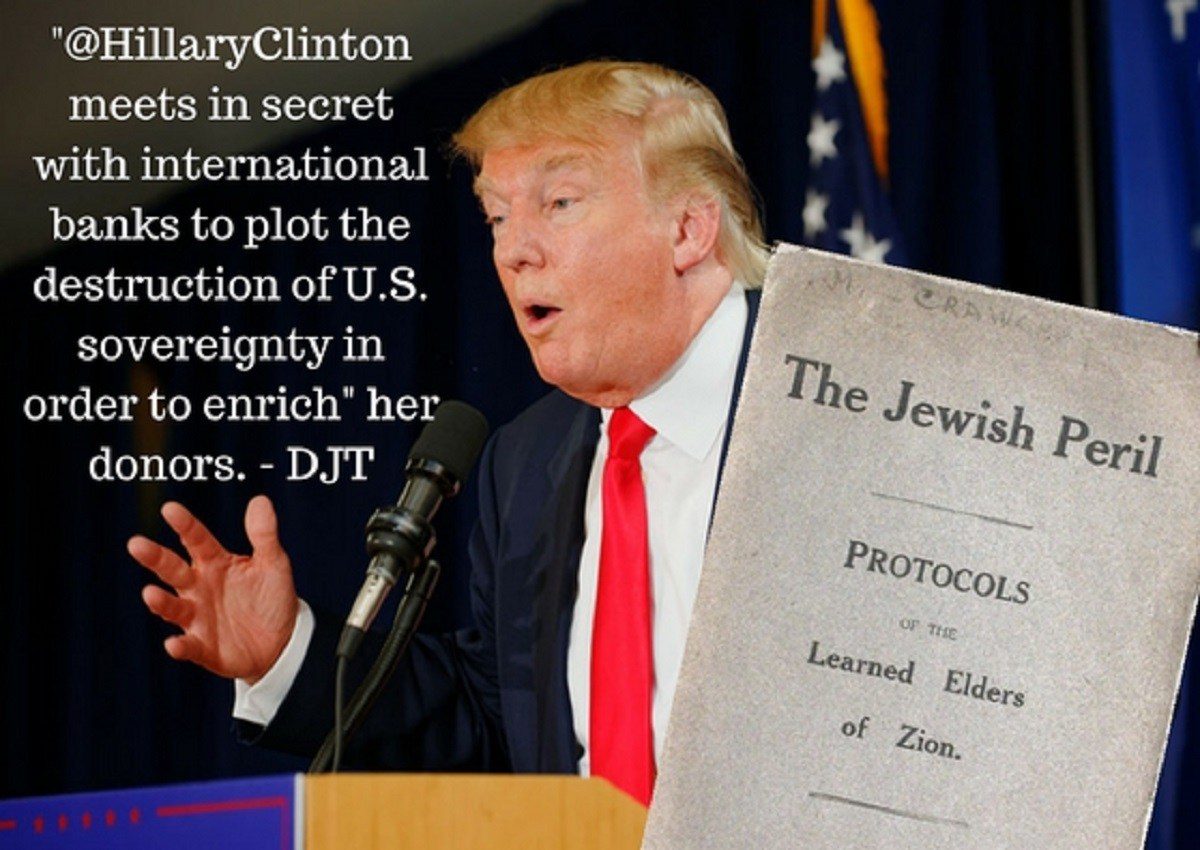