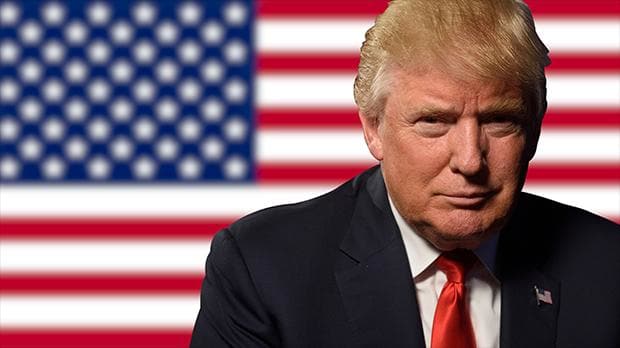 While fake news was (and still is) consumed with “Russia Russia” allegations against President Trump, he was busy preparing for a mass Swamp Drain.  On May 13, 2017 President Trump ordered a US Federal Prison to Prepare For 23 “High Security Political Defendants”, one believed to be Hillary Clinton.

Prime Minister Hasina testified to the FBI and the US Justice Department that in 2011 then Secretary of State Hillary Clinton called her office demanding that Muhammad Yunus be restored to his role as chairman of the Bangladesh’s most famous microcredit bank, Grameen Bank; yet the bank had paid between $100,000 and $250,000 to the Clinton Global Initiative, with Yunus himself personally giving the Clinton Foundation between $25,000 and $50,000.

Grameen Bank was created by Muhammad Yunus and said to be a pioneer in the concepts of microcredit and microfinance to help poor peoples—but, pay to Hillary Clinton of nearly $500,000 led the SVR (among others) to question its true motives. Charges of embezzlement and loan-sharking have yet to be fully investigated. 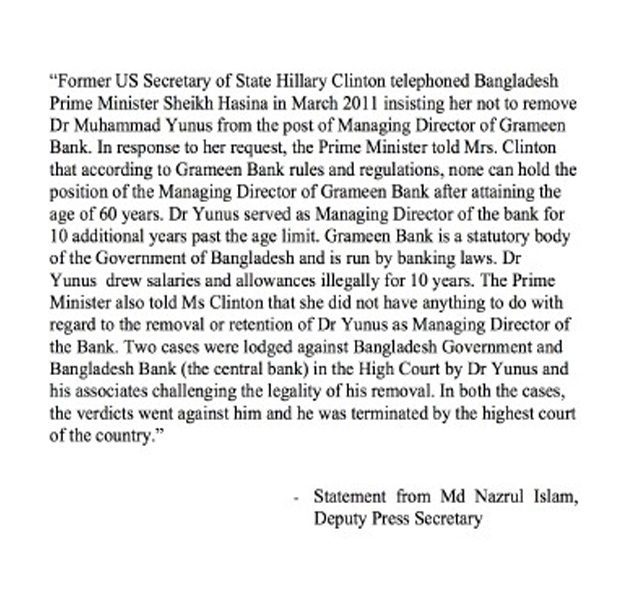 As part of the Bangladesh government, Prime Minister Hasina further told the FBI and US Justice Department that under her nations banking laws, no one could be the director of Grameen Bank past the age of 60—and that by his management of this bank, until she dismissed him upon taking power, Yunus, at age 70, in effect, had stolen 10-years of salary and benefits too.  Read Full Story Here

Excerpts from the article in the link above: “US Federal Prison Ordered By Trump To Prepare For 23 “High Security Political Defendants”

” Most shocking about this newly discovered crime by Hillary Clinton, this report notes, is that the FBI had known about it—but after Director Comey had ordered the investigation to cease, and barely a fortnight prior to President Trump taking office, “someone” at the FBI mysteriously posted on its website over 300 emails that Clinton had sent to an unnamed colleague not in the government (suspected to be her adviser Sid Blumenthal) that had fallen into the hands of foreign powers, including Bangladesh (though funneled through China).

To who had mysteriously posted these over 300 Hillary Clinton emails to the FBI website prior to their being destroyed by Director Comey, and before President Trump took office, this report details, were FBI agents loyal to US Attorney for the District of Maryland Rod Rosenstein—whom the SVR says was enraged at the Clinton’s for their diabolical decade long scheme with the controversial Indian drug manufacturer called Ranbaxy to sell watered down AIDS drugs to Africa—and who then US Attorney Rosenstein prosecuted and won an astounding $500 million judgment against with his stating: “This is the largest false claims case ever prosecuted in the District of Maryland, and the nation’s largest financial penalty paid by a generic pharmaceutical company”.

ALSO FROM THE ARTICLE  (ABOVE LINK)- WHY COMEY WAS NERVOUS ABOUT BEING RECORDED!!!

“Interesting to note – US Deputy Attorney Rosenstein, was the person whose legal advice was given to President Trump that “Under longstanding protocols between Russia and the United States, all recording devices in rooms where officials meet must have their recording systems declared, either if or not working.”  Taping when Russia is visiting is long standing practice.  Not illegal. 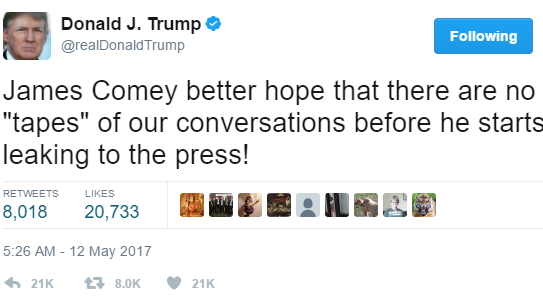