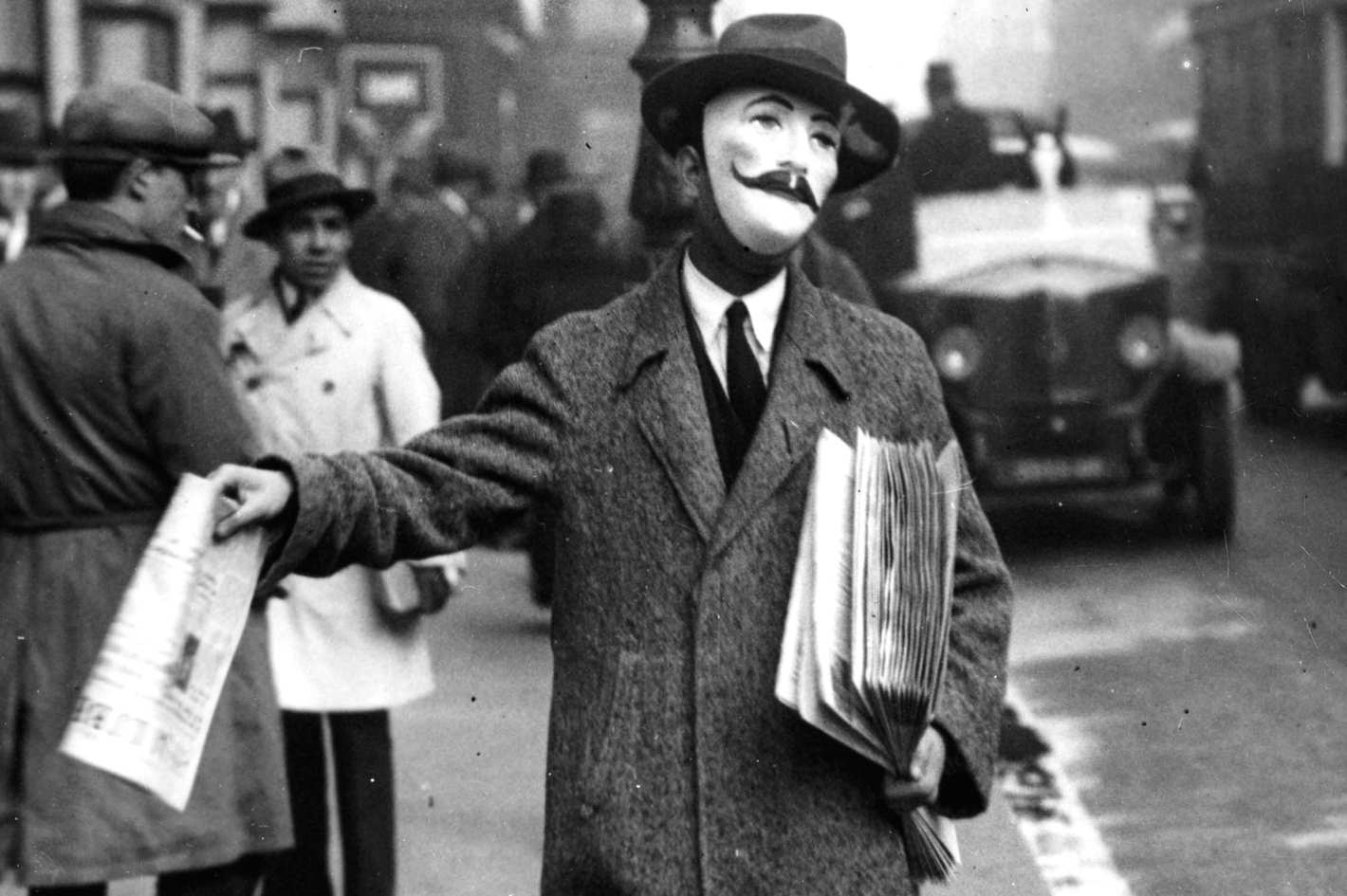 What we see and read from what appears to be an insanely out of control media, is actually exactly what Mika Brzezinski, co host on the Morning Joe Show, has let leak on air.  And that is the media is supposed to tell people what to think.  In a moment of frustration over losing the propaganda war to truth from President Trump’s tweets, she expressed that his social messaging was dangerous in that it undermined their liar format – “He (“Pres. Trump) can actually control what people think and that’s our job.”

No matter how much fake news doubles down, they are losing because America has a President Trump who let’s people know what is happening as it happens.

But, fake news has always been the agenda for the elite globalists.  It has deep roots, but for the sake of ease I am just going back to the doctrine adopted by the Policy Committee of the Bilderburg Group during its first known meeting in 1954.  They laid out a technical manual for their future silent war.  It labeled TOP SECRET and titled, “SILENT WEAPONS FOR QUIET WARS”.   TOP SECRET – SILENT WEAPONS FOR QUIET WARS – POLICY DOCTRINE

If you don’t like reading, then listen to the video below….a nice man named Bill Cooper will read it to you.  He speaks fast, so it is pleasant listening.

The doctrine of the Bilderburg Group is chilling and all being implemented through the United Nations Agenda 21- Sustainable Development for the New World Order.  The insanity you are witnessing in the media is nothing more than the progressive end game stages of a very dangerous silent weapon, now stabbing us in the gut! There weapon is no longer silent and their war is no longer quiet – it is close up- in our faces SCREAMING at the top of its’ lungs!

Here are some of the policy mandates from the link above “TOP SECRET – SILENT WEAPONS FOR QUIET WARS”  and what the NWO Elite call their third world war- the silent one that they have created in order to achieve total control over the lives of the little people called humanity (who they call useless eaters). 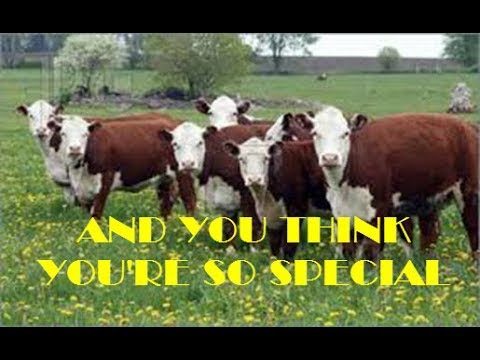 Experience has prevent that the simplest method of securing a silent weapon and gaining control of the public is to keep the public undisciplined and ignorant of the basic system principles on the one hand, while keeping them confused, disorganized, and distracted with matters of no real importance on the other hand.

This is achieved by:

* engaging their emotions, increasing their self-indulgence and their indulgence in emotional and physical activities, by: ο unrelenting emotional affrontations and attacks (mental and emotional rape) by way of constant barrage of sex, violence, and wars in the media – especially the T.V. and the newspapers. ο giving them what they desire – in excess – “junk food for thought” – and depriving them of what they really need.

* rewriting history and law and subjecting the public to the deviant creation, thus being able to shift their thinking from personal needs to highly fabricated outside priorities.

These preclude their interest in and discovery of the silent weapons of social automation technology. The general rule is that there is a profit in confusion; the more confusion, the more profit. Therefore, the best approach is to create problems and then offer solutions. 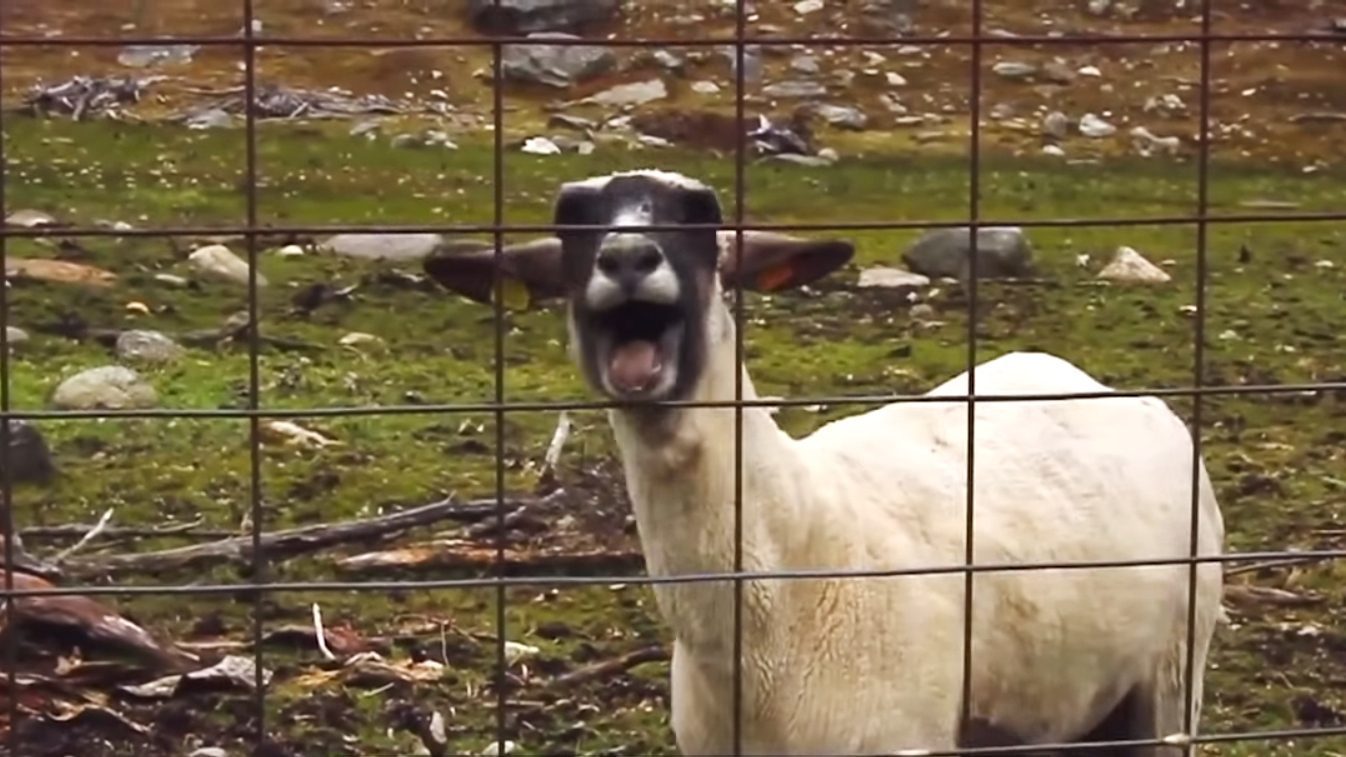 Media: Keep the adult public attention diverted away from the real social issues, and captivated by matters of no real importance.

Entertainment: Keep the public entertainment below a sixth-grade level.

Work: Keep the public busy, busy, busy, with no time to think; back on the farm with the other animals.

A silent weapon system operates upon data obtained from a docile public by legal (but not always lawful) force. Much information is made available to silent weapon systems programmers through the Internal Revenue Service. (See Studies in the Structure of the American Economy for an I.R.S. source list.)

This information consists of the enforced delivery of well-organized data contained in federal and state tax forms, collected, assembled, and submitted by slave labor provided by taxpayers and employers.

Furthermore, the number of such forms submitted to the I.R.S. is a useful indicator of public consent, an important factor in strategic decision making. Other data sources are given in the Short List of Inputs.

Consent Coefficients – numerical feedback indicating victory status. Psychological basis: When the government is able to collect tax and seize private property without just compensation, it is an indication that the public is ripe for surrender and is consenting to enslavement and legal encroachment. A good and easily quantified indicator of harvest time is the number of public citizens who pay income tax despite an obvious lack of reciprocal or honest service from the government.

Please take the time to read the entire document in the link above. FOR YOUR CONVENIENCE- HERE IT IS AGAIN, JUST CLICK. 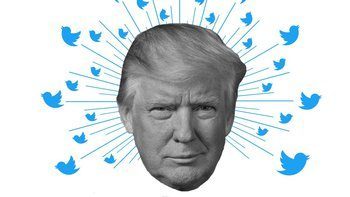 President Trump knew all about this before he came down the escalator and announced he was running for president.  His entire campaign was a full blown war with the establishment elite, and has not stopped since he was elected.  Please read and share the information with others.  The best way to combat this type of war is to expose their evil plans and devices to others.  Wake up and read and know.  In knowing tell others!  Do not fall for the fake lies that bring about the chaos they so desire.