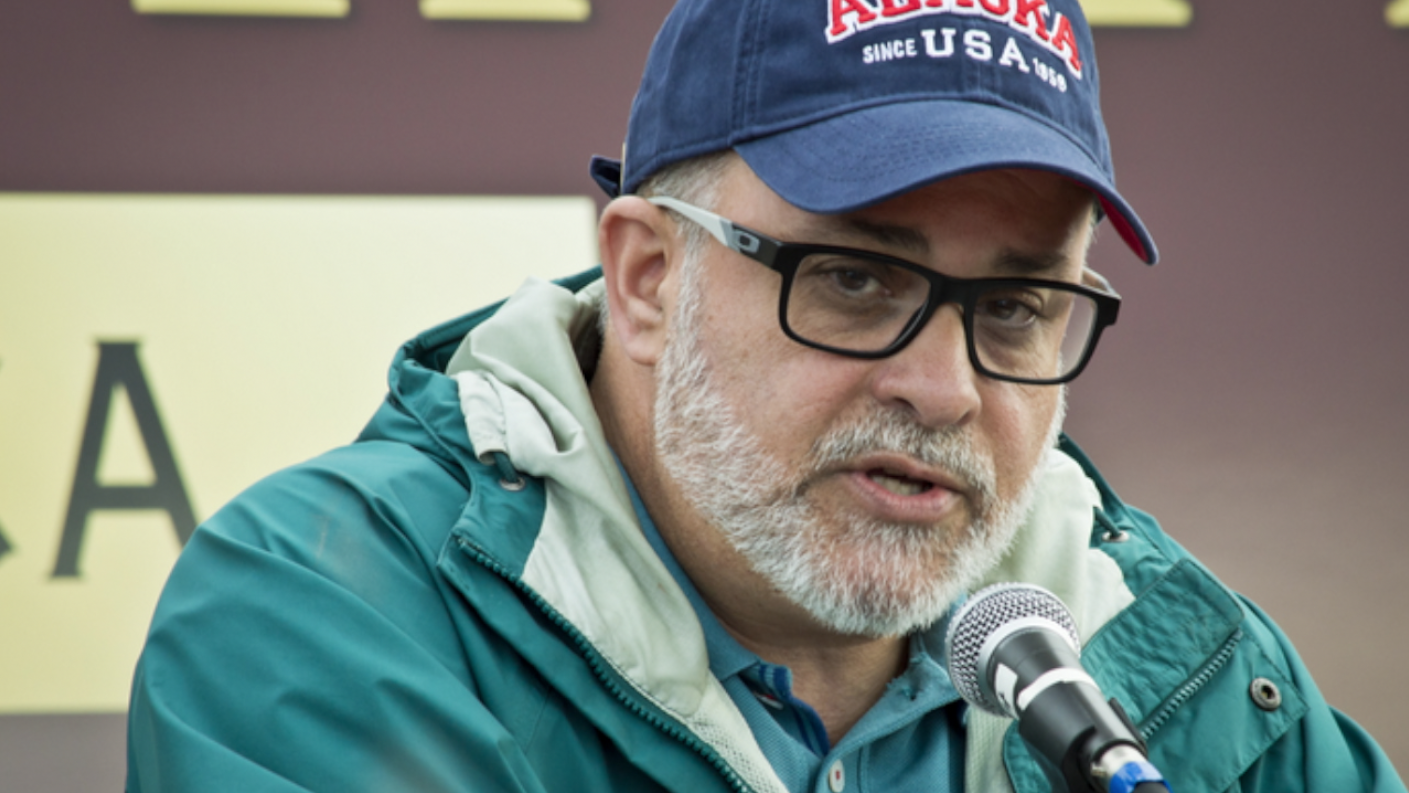 What the heck woke up Mark Levin?  He seems to have had a rant attack and remembered this election is not about harming supporters of candidates and definitely not about illegals getting to mob attack citizens because they are allowed to by the George Soros and Hillary Clinton machines!  Levin is correct….these thugs are only helping to unite the American people against the very ones illegally coming in and sucking it dry! Namely – themselves!

Now this is the Mark Levin I remember!  Or is this the Levin that decided that he has alienated himself from his viewer audience and has to turn things around?  Heaven knows.  I only say – this conversation is long over due! 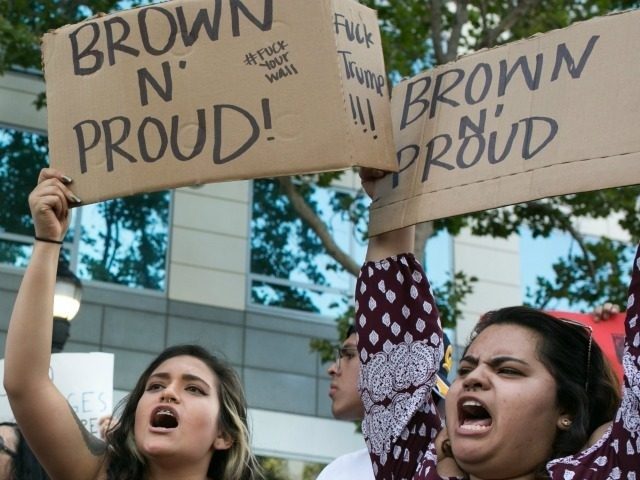