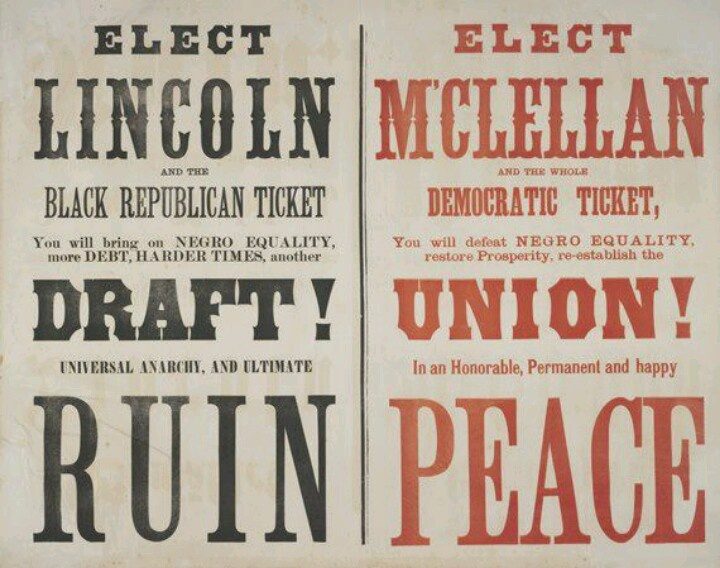 Does anyone have a clue as to the nature of the beast called politics?  The nature of the campaign ad and the political posturing has always been a dog eat dog event.  The only changes that have been made are the facts and issues now pertain to the 21st century.  Does anyone really believe the media has ever been fair?  Free speech has allowed for both sides to sling as much at the other as they can muster up to sling.  Skewed facts and parcels of truth colored with spewed points of view.

It seems that no matter what side of the fence you are on, you will never see a candidate go to the top without having to defend his reputation, his past, present and future ideals.  There are many with flashlights going through everything looking for any bone that needs to be gnawed.

It is the nature of politics and the candidate that wins will be the one who exposes the lies and lifts up his truth boldly.  The losers will be the ones found wanting who can not explain their past, present and future away.  A strong candidate has got to be ready to stand by any and all he has done, is doing and will do. He will either win by his own merit, or by his ability to deceive the masses.   That is the way it is.  I am looking for truth and not deception.  What are you looking for?

Campaign ads have always been bitter in presenting their points to the voters. Today, in fact, things are a bit less graphic.  It is what it is. 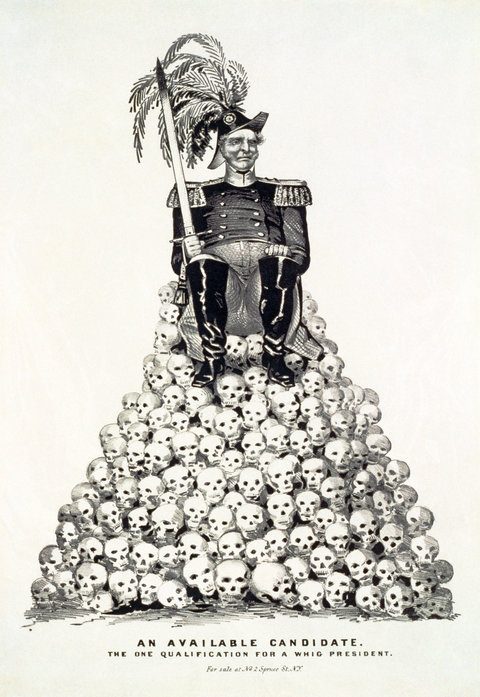 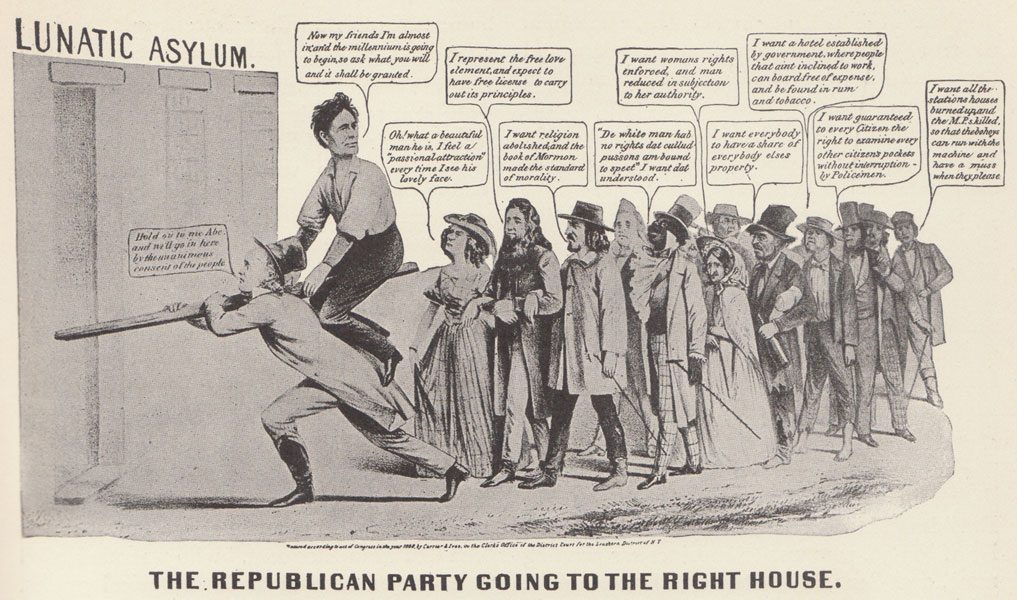 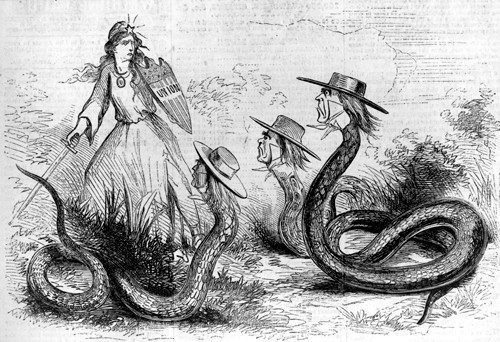