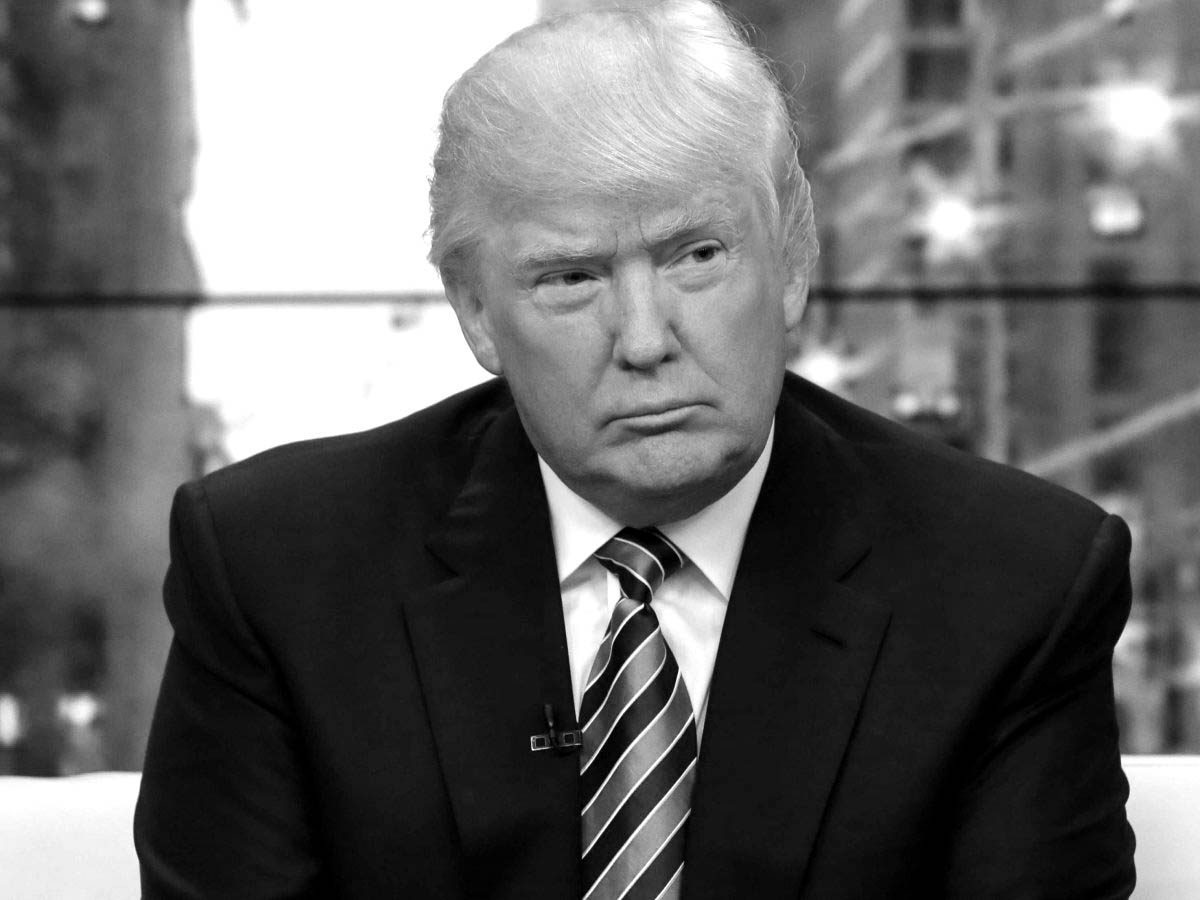 Donald John Trump is a man chosen to awaken a people. He has succeeded at doing just that. Now…it is up to the people to lift the man who was chosen to the very top of the leadership pinnacle as president so he can accomplish the great things he was called out to do!
The man was chosen, he was called, he is willing…are you ready to rally behind him, beside him, in front of him?  If so….do it now!
Dianne