Skip to the content
On the left side is a photo of Hillary earlier today at the 911 Memorial. On the right side here is Hillary waving to the press after she recovered for 30 minutes?  The revived Hillary is thinner and looks much younger. 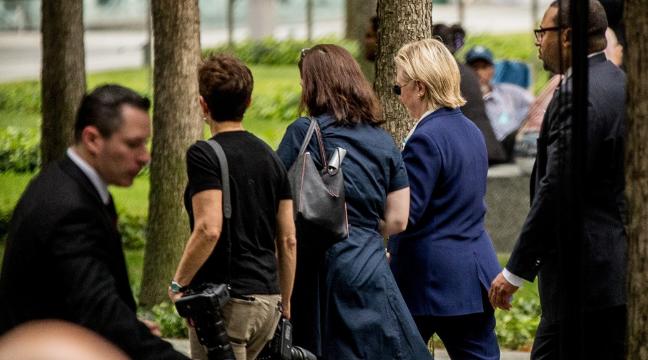 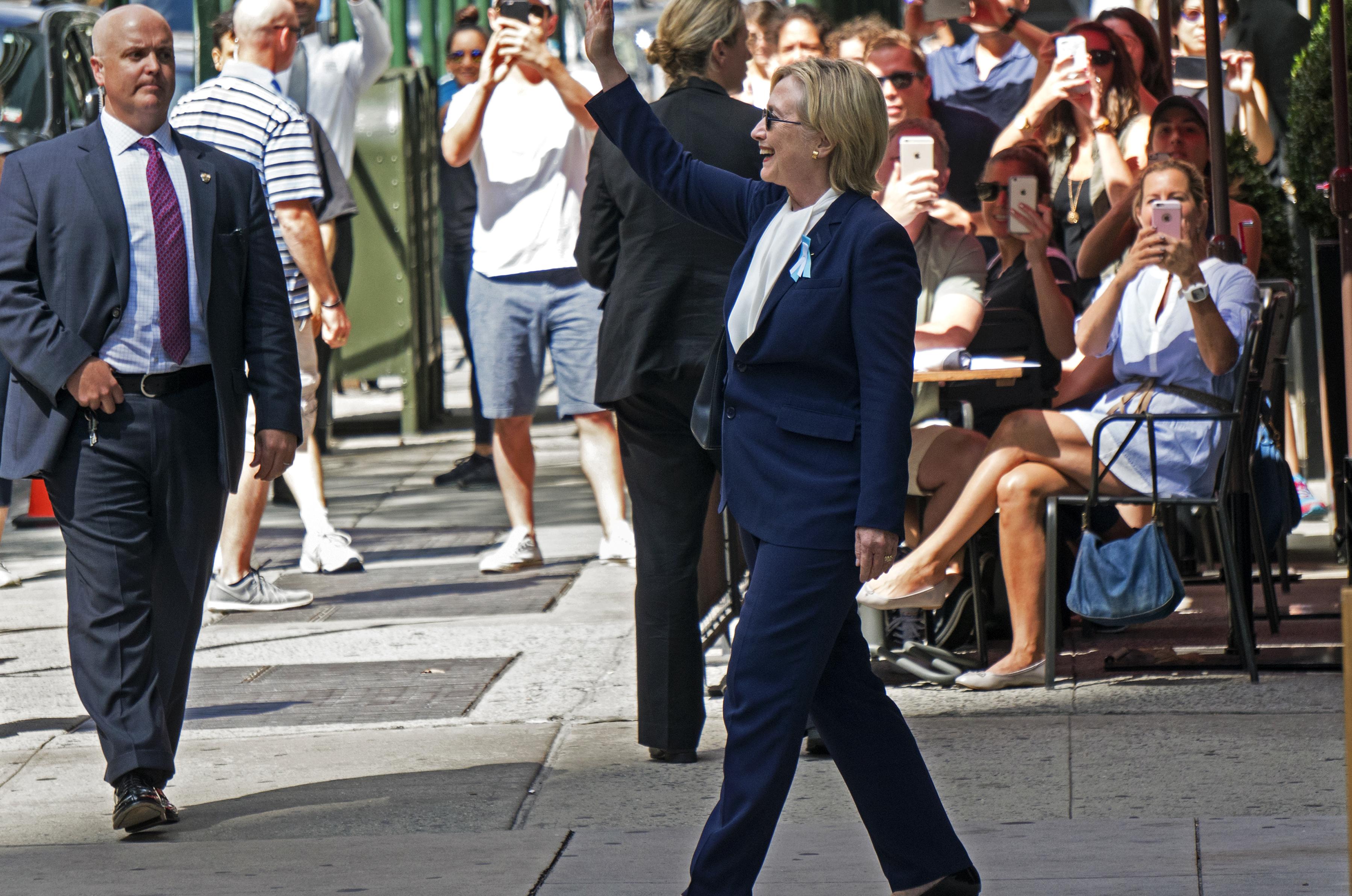 Is this a Hillary double?  Or is this the real Hillary?  So if it is really Hillary, are we supposed to applaud her because she can now walk unassisted for a while?  Hello?  The bottom line is this woman is sick and not reliable from one moment to the next.

So HOORAH for Hillary she can come out and play for a while.  Note…the camera is only at a distance.  It sure looks staged to me.  What do you think?
Dianne