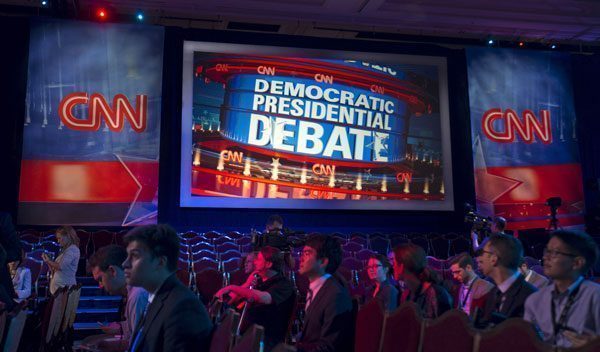 For the life of me I have no idea why CNN has no idea of how many people tuned in to watch the lame steam, climate change, going green debate.  Is it possible that their common core, and give me more free stuff voters were doing other things and the ratings weren’t really that good? I think that just may be the case.

After all, we’ve learned from Trump the only reason other candidates don’t talk about the polls is because they do poorly in them.  I think the same thing just may apply here.    They said they would let us know by Wednesday……funny how Fox let the world know they had 24 million viewers, and the highest ratings in history, before they even introduced the GOP long, long, long list of debaters.

I tried to hold out and just watch the Trump twitters, but that didn’t really tell much unless you knew what was being said…so I did turn it on to see.  I also could only stomach about 20 minutes of it and turned it off.  It was one of those nothing here to see folks now move along moments.  (I hope twenty minutes didn’t count as a viewer?) 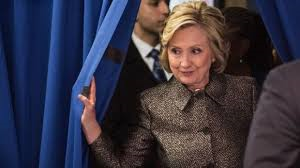 Of what I did watch, it appeared that Hilary was vascilating back and forth between seething and force feeding an artificial smile on her wide eyed face.  When Anderson Cooper began asking her hard questions, it was entertaining to watch her eyelids twitter faster than the Donald’s tweets. I think she had a voodoo doll behind her podium and was jabbing it with pins.  It was probably Bills idea to do that, or maybe it was Huma?

Sanders was the adult in the room whose job, or so it appeared, was to keep Hillary’s eyes bulging and lips pierced for the camera to fixate on.  Not sure what purpose the book ends had except to goad the Bernie/Clinton show.  After that, I had seen enough.

Can anyone tell me… did it get any better or was that about par for the night?  Let me know if I missed anything exciting.  Meanwhile we will wait for CNN to check the chads on how many viewers were watching.