It is time to open our eyes and see what is really taking place inside our nation and throughout the world. It appears that most all of the global cities who are involved with the United Nations goals are following the same play book. From the Pandemic, to the riots for George Floyd, all looking at defunding the police and moving into a new order. A very new world order.  They meet regularly on how to position their global cities and the populous that resides within them. Governor Pritzker of Chicago is a sponsor to these events. Read all about this global group here: Chicago Council on Global Affairs  Also see  The Chicago Council on Foreign Affairs The Progressive Democrats no longer hide their desire for a one world order government, and they sure aren’t hiding the fact that their mayors and governors are fanning the flames of racial divide to achieve it. Insurrection and sedition are behind all the arson, looting, fighting, riots, and insane autonomous zones.
We are at war. The question is how far will this go before those creating it are brought to justice?

The greatest weapon being used by those who want to rule the world are the godless writings of Karl Marx. They have taught this ungodly philosophy in all of its forms to our children in most all of America’s colleges.  Parents who worked hard to save up and pay  for their children’s higher education, unknowingly paid for them to be indoctrinated with Marxist propaganda. Progressive Democrats have used this doctrine along with the writings of Saul Alinsky who power pointed it into a well defined manual designed to recruit minorities and American youth to create chaos at will on their command.

A propaganda that takes the human element which has a God given soul and dares to reduce it down to statistics to define, classify, and number that soul into a group as a thing, a property, or a commodity of sorts, as Marx has well accomplished. A philosophy that breeds strife and lawlessness so those that adhere to its’ teachings are left with no master other than that of the ruler of this world; Satan, himself.  And assuredly left to be guided and led by those influenced and encouraged by the ominous demons of hell, themselves.
For though appearing innocent, it imbeds sharp teeth into the readers mind, intellectually teasing with facts, statistics, and vain philosophies against sound justice and judgment.  A work most cleverly devised and designed to rant at and to torment, to destroy and to frustrate, to belittle and to chain.  To create strife between those that have and those that have not.  With no more compassion toward the common man, than that of a poorhouse overseer.
It contains within it the seeds of revolution.  A revolution that gnaws at and chews away any common sense or that of fruitful direction.  It blinds the soul from seeing its maker, magnifying and glorifying the ignorance of vigilantes.
It deceitfully declares that a change is needed, allowing for organizers to gather the souls ripe for the harvest of tyranny.
In essence it corrupts one’s ability to reason for himself.  It entangles the person into false views of injustice that fans away, flaming an anger that leads him as a sheep to the slaughter while erasing with false promises man’s last chance to true liberty.  All hope is kindled, yet, vanished under the carefully crafted mind controlling pretenses of those, who will not only exploit one’s labor for a morsel of bread, but steal their soul as well.

It is the sort of intellectual philosophy that breeds contention.  For no form of government on this earth can guard against human weakness to temptation.  Nor can government  guard humanity from the desires of their own greed and lusts of the flesh.
Serve man and money, and you have Marxism, Leninism, Stalinism, Communism, socialism, Nazism, tyranny and dictatorship.  The people of the countries that follow these paths of government have never experienced utopia.  Those that hold the idealism of the equality of meagerness for all, while extolling opportunity on but a privileged few, have never reached beyond their lot; nor have they ever prospered in peace as a happy people.
The vain glory of man and the praise of money are the core values that lead to the dark principalities and powers of the air that challenge man’s soul.  The values that send him  lusting and coveting his neighbors goods and shows him how to properly bite off the hand that feeds him.  The words of Marx serve to accomplish such things as these.
The truth is that the same tyranny that brought the disgruntled Karl Marx to write his manuscript in 1844, is the same tyranny that the manuscript itself breeds.  i.e.  Ones  inner cry to address social injustice is the same cry that creates it. 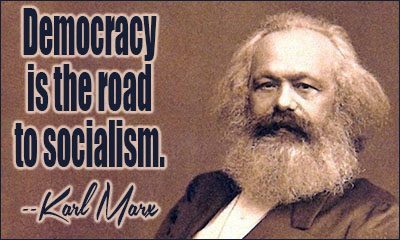 The irony is that the same years of Marx’s personal working experiences in Europe  that laid the groundwork for his manuscript are of the same historical back drop that led the founding fathers of America to break free of such tyranny, and liberate the colonies from its clutches.  The same social wrongs, the same statistics, the same enslavement of women, children, and men working in the mills.  the same unfairness in taxation, the same exploits of man’s labor, and the same price on his soul and other personal properties.  These are the same injustices our forefathers in the colonies experienced from its parent country, the once glorified Great Britain.
The cry to defund the police is a Marxist shout for lawlessness and tyranny. What the Democrat Mayors and Governors want is a global police force and a global government. Wake up and connect the dots. If nothing else OPEN YOUR EYES TO THE TREASON!

The Craig’s List Help Wanted army also known as ANTIFA is being recruited by organizers funded by new world order globalists.90% of BLM & ANTIFA Rioters are Paid by Crowds on Demand via Craig’s List and Google Ads 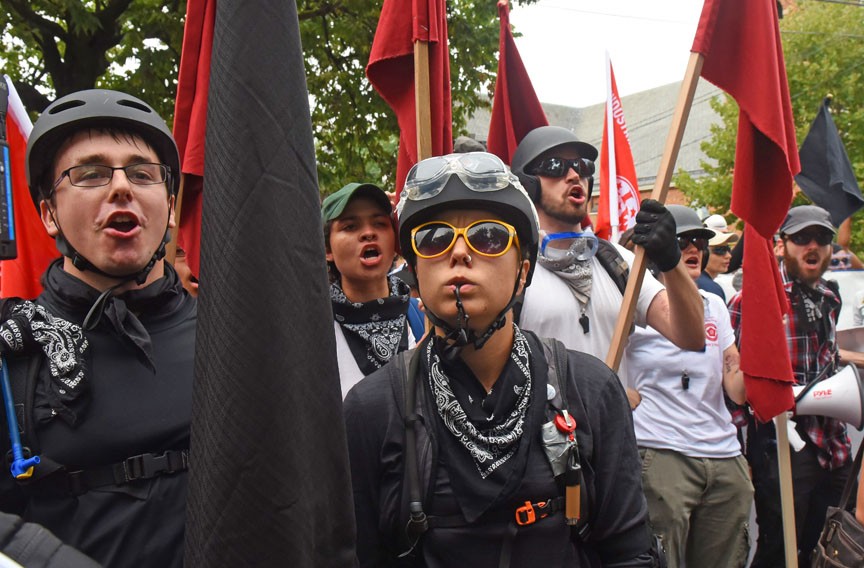 Black Lives Matter is a cause that raises money that never goes directly to the minorities that need financial assistance.  The money it receives goes to the democratic national committee. While SNOPES will fact check this as wrong, the facts say it is a fact. Read the truth here:  DNC Busted Caught Laundering Money Through BLM
Since President Trump took office America has made great progress toward improving conditions for minorities and all Americans.  He has done all this with the hounds of hell biting at his heels. No man without God can withstand such evil attacks. Therefore, GOD IS WITH PRESIDENT TRUMP and WE THE PEOPLE OF THE UNITED STATES OF AMERICA! 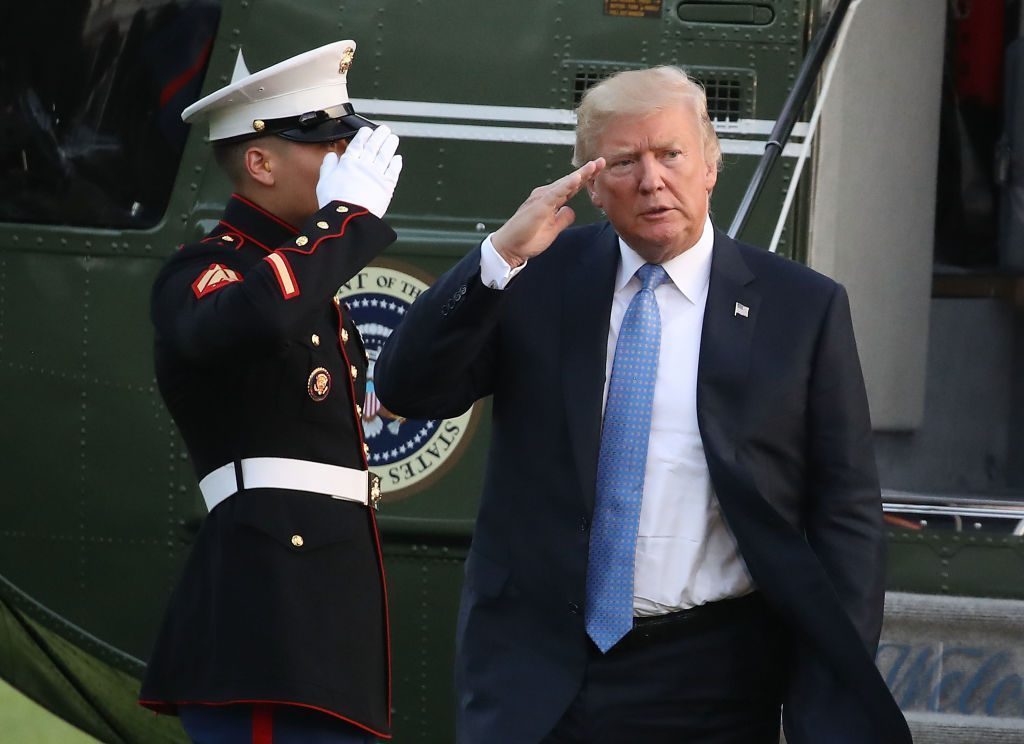 The Clarion call to stand up for law and order has gone forth throughout the land for the enemy has surrounded God’s land. Stand with President Trump and pray for discernment and protection.
Dianne Marshall