DEMOCRATS FINALLY GET THEIR BILLS PAID TO HOLD ANOTHER DEBATE! - The Marshall Report Skip to the content

CNN released Democratic debate podium order. Hillary in the middle an Bernie to Clinton’s right) and Martin O’Malley (to her left). Jim Webb and Lincoln Chafee, the fourth- and fifth-placing candidates, bookend the stage.

Who in the world are Jim, and Lincoln?  Do they have any percent?  Are they debate props? 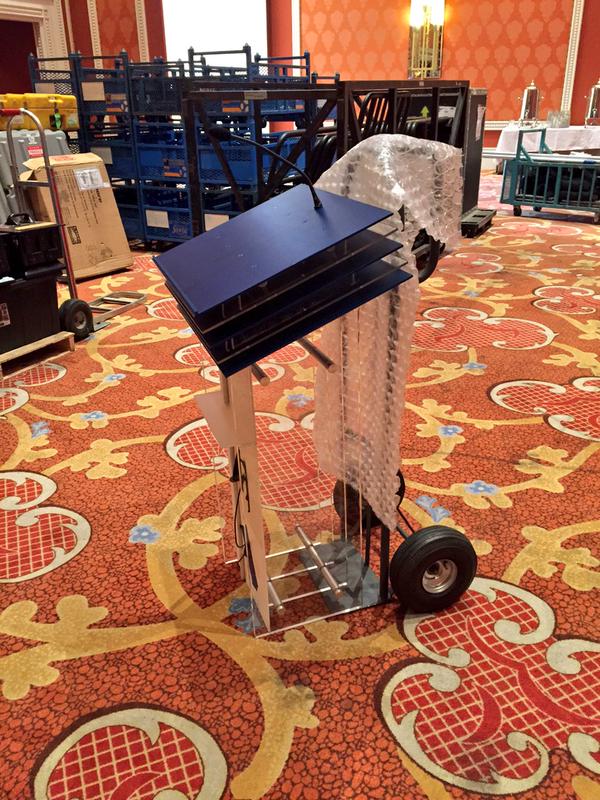 And then they have an extra podium ready, just in case Joe Biden jumps into the mix.  Oh what a mystery night this shall be.  Waiting to see whether or not Joe jumps in or stays out.  Just in case any are wondering why it took so long for the Democrats to do their first debate, the answer is they were broke.  The still owed serious millions from the last election cycle and paid off over 12 million but still owed more and were broke.  Looks like someone forked over some cash for the phony pony show.  Just saying.  Wonder if Hillary will stay out of jail long enough to have her debate? Time will tell.

TRUMP SUPPORTERS ARE CALLING FOR A BOYCOTT! DEMOCRATS THINK THEY ARE GOING TO HAVE HIGH RATINGS LIKE TRUMP DID. WE WANT TO SHOW THEM THEY ARE NOT TRUMP. You can catch it on your computer later or replays on other channels.