…the better to fool you with my dear…. 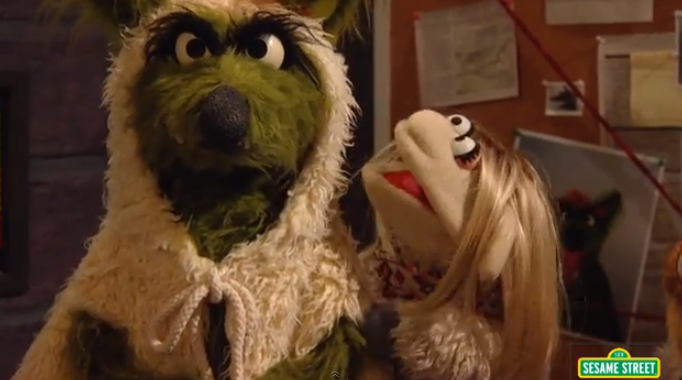 Cruz didn’t know he was Canadian until he read it in the Dallas Morning News. He didn’t know he was voting for TPA. He didn’t know the money he gave the NRSC was used to attack Chris McDaniel. He didn’t know he missed the Goldman Sach’s FEC filing on campaign finance. He didn’t know Dr. Carson was campaigning in Iowa?  But it’s okay because it’s his time to win, and he apologized halfway to Dr. Carson. Well sort of half way. Well, actually not at all. He just simply made another one of his flip flopping lies because he got caught.
After all, he doesn’t seem to know much unless it has to do with lies and corruption. Like the bulldozing down of Vera’s house in Atlantic City by Trump that didn’t happen, and the Nazi scare of Trump and Trump supporters who are true Americans and not born in Canada, those are just two things of the thousands of lies told.
I believe all things happen for a reason and what we have all witnessed in Iowa was for a good reason. We are now all aware of the voter fraud and the snakes that slither in the Cruz grass roots campaign.

The skirts of the Cruz campaign tactics have been lifted up high over his head for all the world to see his nakedness. He has been exposed.
Where it is natural law of nature that water seeks its’ own level and like attract like….beware of those who approve of the underhanded tactics that all are a witness thereof.
Meanwhile, Sanders is not buying the Iowa coin toss as an answer to their voter confusion. He is calling for the release of the RAW VOTE. Good for him….I think all the RAW VOTE information should be released on each one of the caucus’s. What say you?
It is obvious now that this is what we can expect for the rest of the campaign run. Brace yourselves we are all in for one heck of a ride.
Dianne Marshall