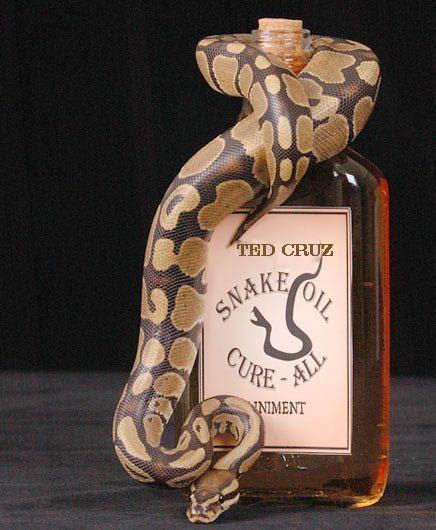 With a lifetime membership to the National Rifle Association and a concealed carry permit, Trump is one of the most PRO SECOND AMENDMENT men in America.  There is only one word to describe the out right blatant lies that Cruz is spreading.  It starts with a big fat “L”.
The garbage Cruz is spewing is beyond stinking at this point.  The evil is dripping from his lips and the super PAC’s actually believe Americans are stupid, or so it seems.  They have forgotten that America has been watching Trump since he announced his presidency and he has always been pro second amendment and pro American made. He has opposed the STUPID  TRADE DEALS and has never made such anti-American claims.
So what we are witnessing is CAMPAIGN SICKNESS – one that is led by establishment elite who know their globalist agenda is on a slow IV drip with no extra bag when this one runs out!
Americans want jobs and they want their nation back!  They know the only way to do it is to elect DONALD JOHN TRUMP!
Dianne  Marshall
http://ww16.constitutionrising.com/archives/26112?sub1=20211022-2335-06ca-b3a4-67e0aee8cc8d
READ ABOUT THE CRUZ PSYOP HERE….
https://www.voltairenet.org/article190187.html