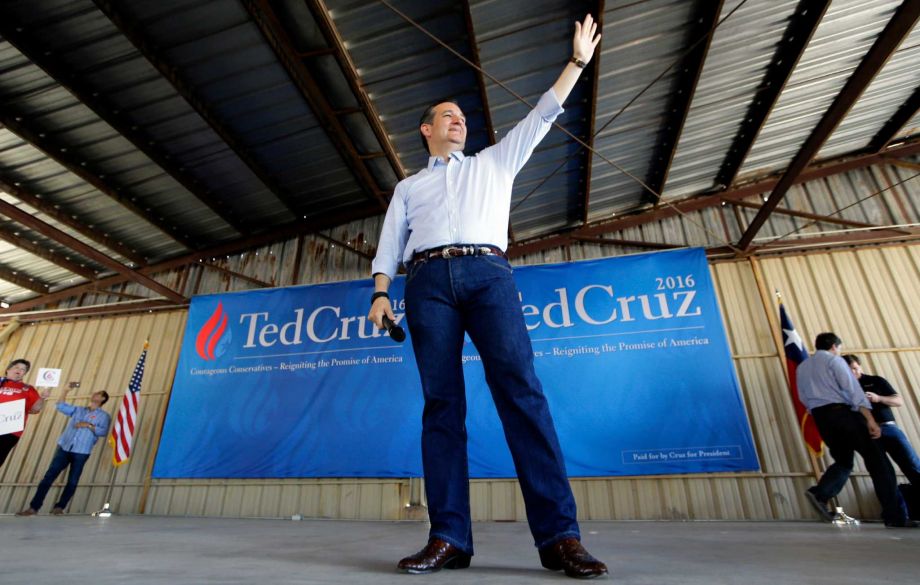 Looks like Rafael Edward Cruz has his own can of worms he needs to try to put the lid back on.  Before I share the latest news from the Web…let me remind everyone I am just a “little known blogger”  this message was written by a well known site.  For what ever motives the source had (perhaps in trying to clear up a long belabored issue?) the source has been around for a while – “The Gateway Pundit”.
The Gateway writer,Jim Hoft  just reported that Ted Cruz entered the US illegally in 1974!  In a story (link below) Mr. Lawrence Sellin, Ph.D. a retired colonel with 29 years of experience in the US Army Reserve, argues that Senator Ted Cruz entered the United States illegally as a child in 1974. His parents failed to file a CRBA form which is required by US law. Ted’s parents did not fill out the required form until 1986.
According to the Gateway Pundit article, regarding Ted Cruz citizenship and eligibility to run for office:
“Exactly how and when did Ted Cruz obtain U.S. citizenship?
The fact that it is still an open question at this stage of the Presidential campaign is a testament either to the galactic ignorance of our political-media elite or their willingness to place political expediency ahead of the Constitution and the law.
There is no third alternative.”
It appears according to the article and the diligent efforts made by those researching this subject that:
“It has been reported that the then nearly four-year-old Ted Cruz flew to the U.S. from Calgary, Alberta, Canada in 1974.
“Ted Cruz could not have entered the U.S. legally without a CRBA or a U.S. passport, the latter of which was not obtained until 1986.”
So don’t shoot the messenger(s) here, just do the right thing and have Cruz show all his documents that would explain the eligibility he has so stated.
“If Ted Cruz was registered as a U.S. citizen at birth, as his spokeswoman claims, then the CRBA must be released. Otherwise, one could conclude that Cruz came to the U.S. as a Canadian citizen, perhaps on a tourist visa or, possibly, remained in the U.S. as an illegal immigrant.
“It is the responsibility of the candidate for the Presidency, not ordinary citizens, to prove that he or she is eligible for the highest office in the land. Voters deserve clarification.”
Read the full article here: https://www.thegatewaypundit.com/2016/02/report-ted-cruz-entered-us-illegally-1974/
Please also read:
Dianne Marshall