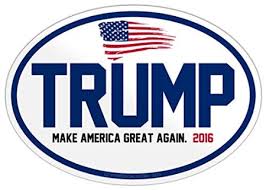 It is down right in the gutter to keep attacking those who tell the truth and expose the lies made by bulldozer super PACs and wicked people who keep calling others liars while defending their own evil, underhanded “National Review” style slander.  In another attempt to silence anyone but themselves, the Cruz people write more scathing lies about good people who happen to have an audience.  The Conservative Tree House and The Marshall Report have once again gotten bullied by Cruz based media.
We must be doing something right for the big super PAKS to think we are a threat to their candidate…who is a danger to his own self.  Cruz has no one to blame for all his bad publicity but himself and those he has surrounded himself with.
The only ones employing baseless and false attacks are the Cruz camp.  It appears they have no conscience and no shame in taking a sledgehammer to smash a few grapes.  They have utilized every NSA type data mining trick, pushed apps that are seriously questionable of breaking federal laws with the publics private cell phone numbers via other peoples perceived permission, and who knows what else they will think of- all in the name of running an evangelical TRUTH based campaign?  GIVE ME A BREAK!
What they all fail to realize is that I, among many others, once had a favorable view of Ted as a senator…and could have been my second choice.  After watching his underhanded tactics and lack of ethics, I could never vote for such a person. Now he is definitely a NO CHOICE, NOT EVER!  I have ALWAYS stated that each should vote for who they choose. I still stand by that.  I choose DONALD JOHN TRUMP AND GIVE MY REASONS WHY! I do urge all Americans to vote for him that want to make America great again because I believe he is the only one who will do what he says he will do!  Straight talk and no political correct speeches is one of the many things I admire about Trump. 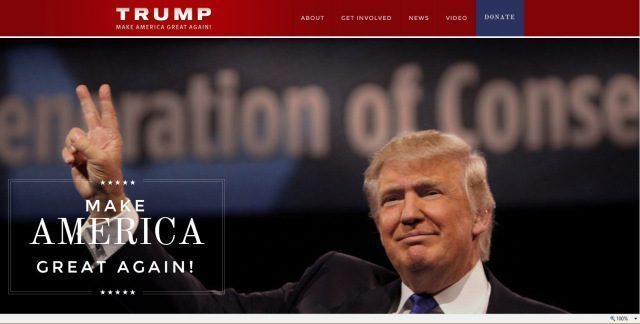 There is nothing that has been written about Cruz by any of those they are accusing of lies in the article below that even compares to the bad press he receives by main stream media and the big boys on the web for the actual double talk, out right lies, and awful things he has done.
Most of the articles I write are pro based Trump, along with other world issues, and when I do write about Cruz it is to defend some wild lie he has stated about my candidate who happens to be Trump, or some skewed double talk he has done in the senate that needs explained.
It is very telling when EVERY ONE IN THE BIG STREAM MEDIA is talking and writing about the outrageous things Cruz is doing and little people are the ones that are pointed out for reporting things to a small audience of like minded thinkers.  How do they even know about us – unless they are trolling?  Oh yea they have cyber data mining!  So write what you will, I guess these are the stripes we are receiving for supporting the one true and honest candidate.
The story below is a false story based on an attempt to direct trolls to our sites. Pure and simple.
“Americans are used to the mainstream media lying about Ted Cruz (see here, here & here for just some examples.) But it is particularly painful when the lies come from supposed truth-tellers. The largest culprits starting and perpetuating anti-Cruz falsehoods are sundance of the Conservative Treehouse and Dianne Marshall of the Marshall Report. They blatantly lie, or tell cherry-picked half truths, which are promptly disseminated in social media by an army of bullies who are seemingly not interested in civil debate.
Why create false stories if the candidate is so bad?
The clearly coordinated effort is particularly disturbing because: 1.) it frankly smashes conventional wisdom that ad hominem baseless attacks are the tool of the left – not the principled right, and 2.) the social media bullies may serve to intimidate people from posting positive stories or opinions about Ted Cruz.”


If you are a Cruz person, know this- I do not troll Cruz sites, never have and do not allow others to troll.  That is honestly the way it is. They should know this from their data mining. There is no coordinated effort here…there are many blogs – thousands if not millions out there.
The statement  “the social media bullies may serve to intimidate people from posting positive stories or opinions about Ted Cruz.”  is a BOLD FACE LIE. I have never been a social media bully and the only intimidation that has ever come on my site has been from Cruz supporters.  It has been my experience to have been bullied by the so called Cruz people.  As the article in the link below is proof of.
One last note: In the article below the author attempts to prove Heidi’s lack of globalism support by pointing out that she stressed the new businesses between Canada, Mexico and US should be encouraged by “private sector”.  First of all the North America Union jobs are no more “made in America”, they are now “made in north America”.  Second, this was ground work that had to be laid in order for the TPA, TPP and TTIP private sector business trade deals to be implemented.  Which will involve a global market to set up businesses anywhere in the US as a private sector. Yes it is globalism at its’ finest.  The other so-called debunking the author used in the article is equally full of holes.  Cruz is very underhanded. See what Iowa has to say about Cruz too: https://www.desmoinesregister.com/story/opinion/editorials/2016/02/04/editorial-cruzs-campaign-deceit-should-worry-voters/79820512/
Dianne Marshall