I can only say – the Cruz supporters (most of them) are very viciously cruel and mean for being God loving evangelicals.  Cruz endorsee Beck has even gone so far as leading the evil charge calling Americans who want to make America great again as Nazi’s following their candidate Hitler. All the while – Cruz supporters swallow the tainted drink passed around  with glazed over eyes and chant in support of all the evil rhetoric.
Yet, on Friday March 11th 2016 when Cruz came out and rallied around the bused in rioters disrupting the Trump rally and denying the first amendment rights of others – blaming Trump for George Soros and Bill Ayers organized thugs and political mayhem….many Cruz supporters threw down the tainted snake oil and denounced his pathetic campaign.  I guess that was the straw that broke the camel’s back. 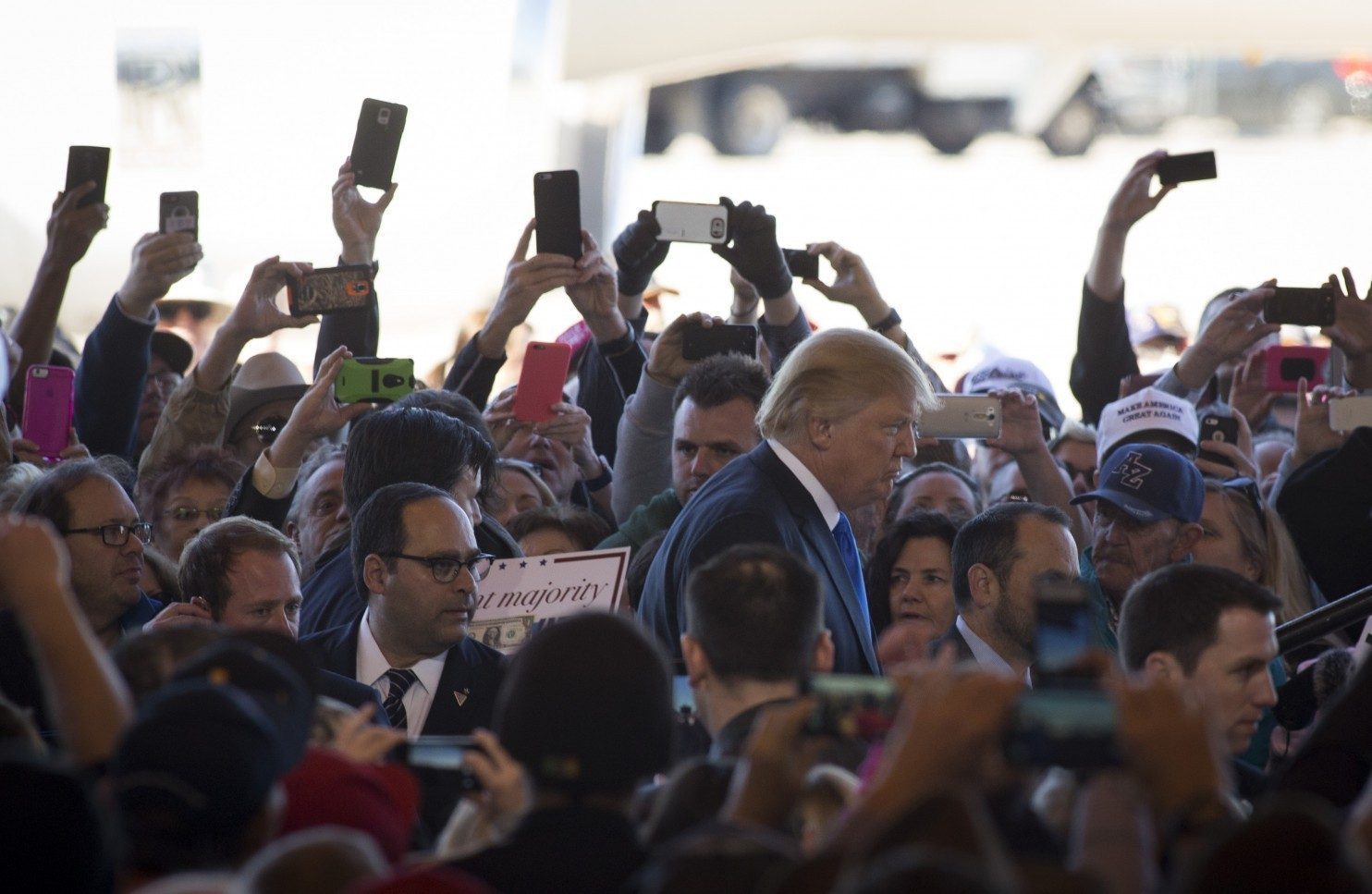 You see, most people have not followed the election very close.  They have not listened to the rally’s and town hall speeches – they have been watching the liar news.  Many have not been informed of the truth and have been fed the lies.  Once the lies crossed the lines into the obvious dissention zone – it was exposed that Ted is indeed a liar who will stoop at anything to deceive. They woke up and said – NO MORE CRUZ!
For you see, America has watched the riots, the MoveOn.org busloads, the Black Lives Matter, Black Panthers, and Occupy movement for years.  They watched them operate on Wall Street, in Ferguson, in Baltimore, in public displays of destroying other peoples freedoms of speech and even watched Black Lives Matter disrupt other people’s right to enjoy a dinner or lunch in public restaurant dining places. They watched the same group block Chicago Christmas shoppers on Michigan Avenue last December.  None of that had anything to do with Trump or Trump supporters. 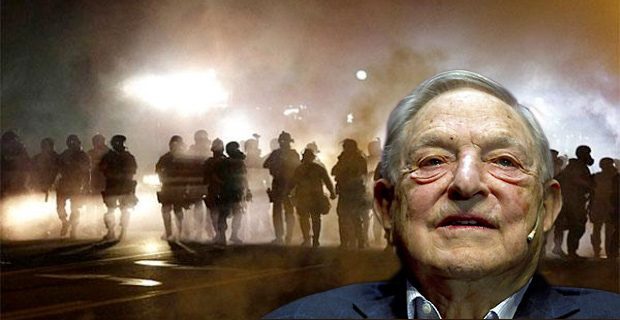 “Daddy Warbucks” of Drugs and Death – CFR member George Soros
“Council on Foreign Relations members are focusing psycho -political operations (psyops) at the American public. The psycho-political operations are designed to undermine our confidence and destroy our determination to fight. The psycho-political operations forget the family, loyalty to our nation and our faiths. Two of the psycho-political operatives are abortion, and legalization of drugs. Council on Foreign Relations member George Soros is helping to finance both operations.
Council on Foreign Relations members ‘the Special Group’ and on the ‘Secret Team’ help plan and co-ordinate the operations”. Read full story:  https://www.capitolhilloutsider.com/obama-marco-rubio-cesar-conda-and-george-soros/
Americans  know the drill.  It was a poor time for all the other candidates to try and blame one man and his ALL AMERICAN supporters for the bought and paid for organized extreme left groups doing the bidding of their masters.  The same masters that are also donating to the campaigns of the same candidates who foolishly shouted the same rhetoric.  May they all rest in peace.
Dianne Marshall