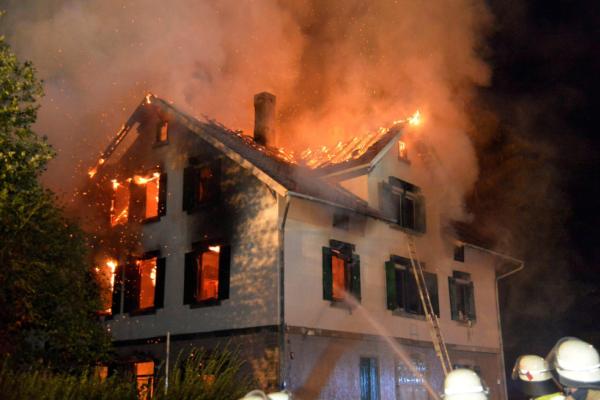 The house is burning and Cruz is hiding the matches as the firemen try to put out the flames.  Trump was seen on the roof and got off ahead of the blaze.  There was someone on the third floor, will the firemen get in to rescue them in time?  Or will someone from the lower floor move up in the third floor’s place? Or so that is how Iowa and the Cruz election campaign ethics appeared to me.  The Iowa Caucus House reputation burned to the ground, Trump escaped the flames, but saw Cruz holding the matches and explaining to the fire chief how it was the CNN cable guys fault- bad wiring (no one is talking about the Microsoft laptop that also caught fire on the bed in the main floor bedroom?), leaving the 2nd, 3rd and 4th place fire victims on the ground, by the fire truck, in this twisted game of survivor left to be counted in the order they got out of the house.  Did I say “Survivor” it sounds an awful lot more like “Clue”. Who done it?
Cruz is not under attack (as he calls it) because he is a close candidate. He is not getting attacked (again that word is his) just because people think he might win, he is under scrutiny.  He is clearly just being called out because he lies, cheats, and steals votes, because he claims to be against the Washington Cartel, and yet he is being funded by the very same ones who fund the so-called cartel. His backers, advisors, campaign super PACs, and donors are the puppet masters for the Washington Cartel and are the establishment elite sustainable development agenda 21 supporters.
His campaign advisors are council on foreign relations members, Bilderberg Group members, his donors are Goldman Sachs, big oil, and big money.  How is he going to represent Virginia coal miners?  Will he talk to them like he did the Corn Growers Association and brag about miners caving into his wonder ideas after another episode of voter fraud like he pulled in Iowa?  Or will he just move on because he lost?  Or will he simply lie and say he is now for clean coal?
So think about it….who do you think he is lying, cheating and committing voter fraud (by stealing Carson votes) for and with?  Who do you believe he is really for?  You the little guy or big donors and establishment elite who are pushing him and allowing him to run without showing he is natural born?  A birth certificate from Canada means his mother would have had to fill out a consular report of birth abroad and he has never shown that.
For all  we know he isn’t even a legal citizen.  Sad that many are ignoring all the obvious signs here and facts.  Just setting the record straight.  Isn’t it funny that Cruz can freely call others liars, but whines when he, himself is caught actually doing that very thing?
Let’s face it folks, if Trump even looked like he had a pack of matches,  let alone pulled this stunt…he would have already been kicked out of the race.
Dianne Marshall