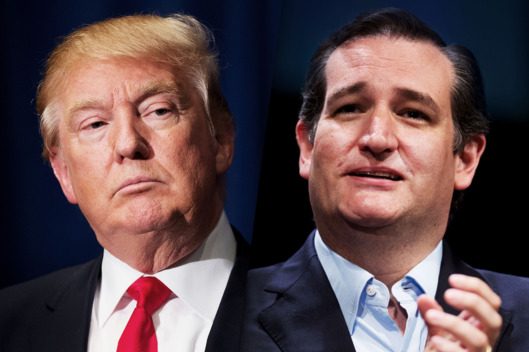 Regardless of what lying Ted has said, he is out.  Way out.  He spent the entire day ousting and lying about Trump all the way to ending his race for the Presidency….well sorta….he continued to talk about his movement that he would not stop moving…or something like that.  And Carly was congratulated for her being a good running mate…all for less than a week???  I scratched my head on that one.
All in all it was good to hear he was finished.  But, the movement he started will rage on and on and on???  That is what I don’t really trust.  As far as I recall the only movement that was robust and going forward was the movement to elect Trump and make America Great Again! I am not ready to turn the page on Cruz.  Lying Cruz isn’t bowing all the way out and I am still on guard.  Just for the record, he is not one to trust, for his word is worthless. Remember he is “Lying Ted”. 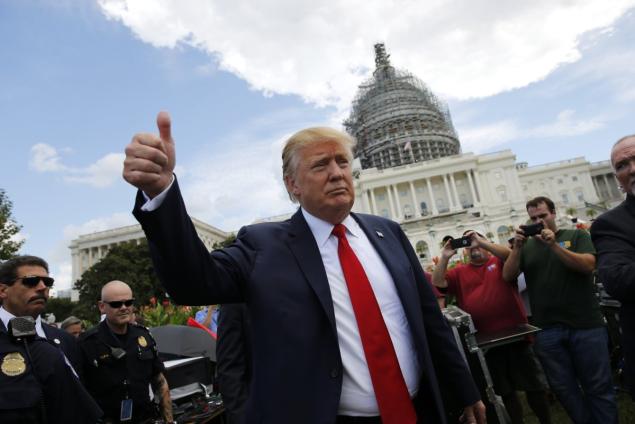 I am with the Trump movement….and going forward with great stride!  Thank you Indiana for making Trump the number one in your state!  America is waiting for the next phase and so are the rest of the little people of the free  world! Trump will do all that he has set out to do and all that he has proclaimed.  For that I am grateful.
It is up to us to bring our guy home!  Vote Trump and let’s get rid of the idea of Hillary!  We are on the Trump Train and it has now left the station!

We can’t stop to blink….run all the way to the finish line and then some!