THERE IS ONLY ONE MAN RUNNING THAT HAS NOT BEEN BOUGHT BY BIG BANKS AND ESTABLISHMENT ELITE DONORS! THAT MAN IS- DONALD JOHN TRUMP! 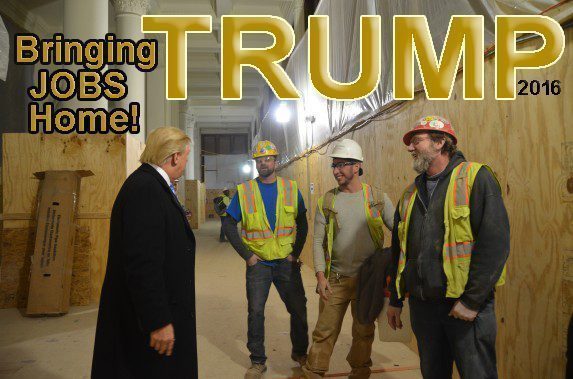 CNN is sick and tired of all the Cruz lies.  So are the people.  It is time for Cruz to quit calling those in Washington “THE CARTEL”.  The truth is, every big super PAC and every big donor that is funding and pushing Cruz is (and has) also funded all of the so-called WASHINGTON CARTEL, of which CRUZ IS A PROUD PUPPET OF! In fact several of his big donors are also funding other establishment candidates.  Even Hillary.
Cruz has smugly chided that he wakes up every morning and laughs at Trump and his silly side shows.  THE FACT IS Cruz wakes up every morning and looks to see what Trump did and tries to mimic it.  The only problem is, his “mini me” attempts always fail.  Cruz seems to believe that calling the media, in this case CNN, a liar is mimicking Trump. After all, Trump gets media attention when he calls the media out, right?  What a major Cruz fail at trying to be the Trump.  For you see, Trump only calls out the lies, he doesn’t LIE AND THEN CALL THE MEDIA LIARS. That is exactly what Cruz has done.
The truth is CRUZ is a disgrace to not only the election process in which he boldly and in front of the entire world committed the most underhanded cheating voter fraud ever seen at a caucus, he has also stood by his voter fraud and proudly in the most blasphemous Christian manner…..boldly blamed his evil act on CNN.  Why?  Because that is just who he is and why his establishment elite Washington Cartel donors love him so much and are throwing millions of dollars at his feet!  The same feet that are now staggering about like a drunkard.  Sooner or later, every one drunk, be it on power or cheap wine….will eventually pass out.  It will be only at that point where the Washington Cartel donors throw all the cash at Rubio or Jeb’s feet instead of splitting it up between all three.
Dianne Marshall
READ WHAT CNN IS SAYING ABOUT THE CRUZ WASHINGTON CARTEL HERE:  https://www.cnn.com/2016/02/06/politics/ted-cruz-super-pac/index.html