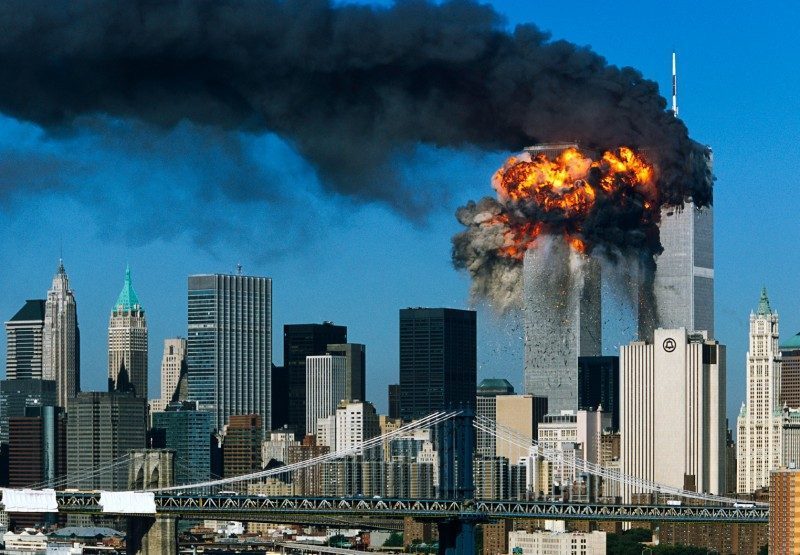 It sure wasn’t a good time to start knocking New York…but that’s what Cruz chose to do in his comeback to Trump questioning his silly eligibility to run for president. He should have just shown his consular papers and put a stop to all the silly speculation.
“I’ll tell you: The rest of the country knows exactly what ‘New York Values’ are, and I got to say they’re not Iowa values and they’re not New Hampshire values,” said the man who up until recently had both a Canadian and U.S.A. passport to Megyn Kelly when questioned.
Trump is not one to let another attack and not have the last word. In a Bloomberg Politics interview Thursday morning he said, “”When people want to knock New York — first of all you shouldn’t be doing it, because you have a massive population there — but when you want to knock New York, you’ve got to go through me. New York is an amazing place with amazing people!”
Trump didn’t stop there he went on to defend his city big league, “We took a big hit with the World Trade Center – worst thing ever, worst attack ever in the United States, worse than Pear Harbor because they attacked civilians!  They attacked people having breakfast.  And frankly, if you would’ve been there, and if you would’ve lived through that like I did with New York people- the way they handled that attack was one of the most incredible things that anybody has ever seen.”
Trump was not at all impressed with Cruz’s New York Values meaning any less of being American than any other American in any other city, but he did come out and defend that remark as well stating, “Very few cities could have handled it like that.”
The world watched on that dreadful morning and Trump hit the nail on the head with the heroic service the fire fighters, the police and all the New Yorkers showed in a unified stand of resolve against the most shocking and deadly attack ever on US soil. But, maybe Cruz just doesn’t get it any more than he understands why the CFR pernicious nest of snakes are okay to be on his campaign as his chief foreign policy advisors, and why his wife Heidi was a good viper when she did her part of drafting the pernicious nest of snakes manual called the Merging of America into the North American Union (serving as a member for five years).  Heidi was also appointed by George W. Bush to the position of Economic Director of the Western Hemisphere which is Canada, America and Mexico.
Ted’s glass house has 14 million cracks in it at this moment.  All I can say to that is, don’t let Hillary break it through with an eligibility  lawsuit.
Read more here: https://www.businessinsider.com/donald-trump-ted-cruz-new-york-values-2016-1