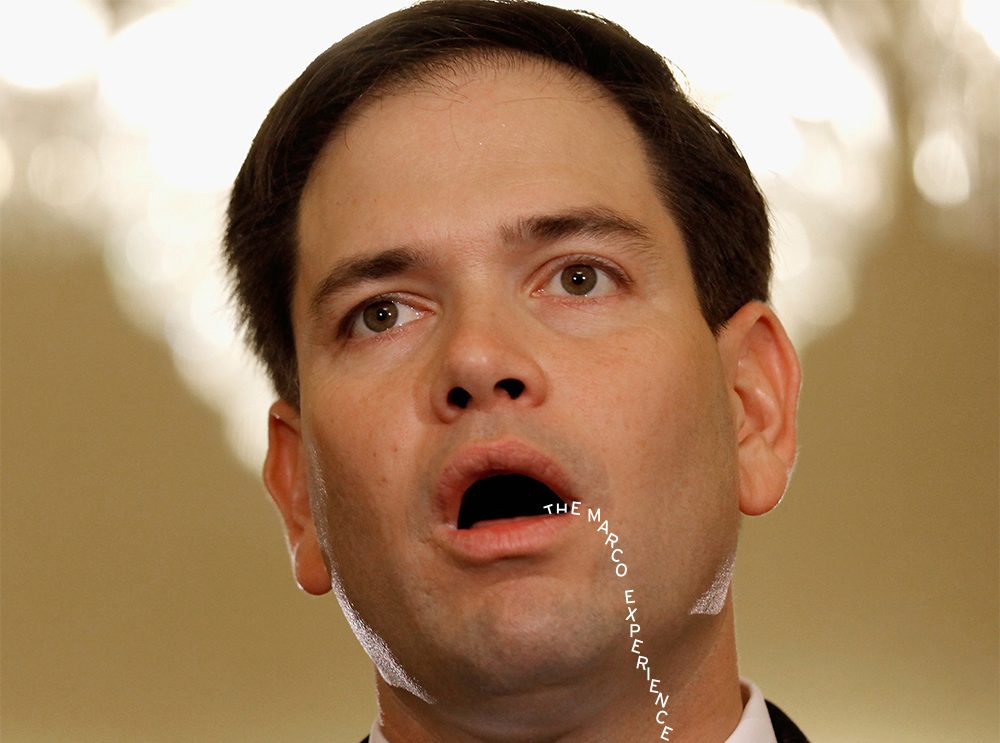 Rubio is on the news and campaign trail shouting to join Turkey against Russia, meanwhile a  former CIA and State Department official Larry Johnson said, “”I was immediately concerned that NATO might buy into the insanity being demonstrated by Turkey. Fortunately, the reports coming out of the NATO meeting indicate that several of the NATO ministers were asking Turkey: ‘What in God’s name were you thinking?‘”.
Obviously they were thinking like little boy Rubio and his mentors McCain, Kerry and Obama – all who need arrested for treason and a thorough mental health exam.
Johnson added that NATO isn’t concerned about going back to the cold war days, they were concerned about going to war with Russia! “The last thing we need is to have Russia and the West engaged in a war of some sort,” he stressed, adding that there’s no point in NATO’s existence anymore. “We don’ t understand the kind of very unfortunate signal it does send to Russia, because NATO’s expressed purpose for existence is to counter a Russian invasion of Europe which Russia is not planning.”
Okay folks – do you hear this?  I’ve been saying it since the very first debate and listening to the ridiculous rhetoric coming from all the candidates except Trump who has criticized Obama for aiding moderate Muslims and not blowing up the oil refineries.  Trump has supported Putin’s efforts to take out ISIS.
Just yesterday Rubio was shouting to go to war with Turkey against Russia.  Do you see how OFF BASE AND BAD that statement was and is? The boy child Marco has no idea of what NATO’s function is, nor what constitutes a war crime.  Nor does he understand just how bad U.S. foreign policy has failed in the middle east.  He has no understanding of the Muslim Brotherhood, nor the Turkish desire to form a new Ottoman Empire. Read More Here:  https://shoebat.com/2015/07/20/turkish-prime-says-that-obama-is-the-black-man-we-needed-in-the-white-house-and-vows-to-revive-the-muslim-ottoman-empire/
Putin described the Turkish attack as a “stab in the back” carried out by “accomplices of terrorists.”
Read more: https://sputniknews.com/politics/20151126/1030831123/nato-criticized-turkey-for-su-24-downing.html#ixzz3se2PqXUp
Another columnist wrote about the blatant war crime, “”Irrespective of Erdogan’s immediate objective, his reckless decision has perhaps put the entire planet on the path towards an unintended but potentially devastating war. Not only the shootdown, but the barbaric murder of one of the parachuting Russian pilots by Turkey’s allies in Syria — an act that is in clear violation of the Geneva Convention — will inevitably stimulate great indignation among the Russian people. ”
Read more: https://sputniknews.com/politics/20151127/1030832965/obama-needs-to-reconsider-support-for-turkey.html#ixzz3se1h6X00
It is now, not only obvious, it is down right incompetent to even consider Rubio for any high post, especially that of Commander in Chief.  He is even more reckless than Carson on foreign policy.  Unless of course, he is like Obama – siding with the enemy?  Either way he just disqualified himself!
Dianne Marshall