With all the bla, bla, bla, from the stupid media regarding the confirmation of Jeff Sessions as the Attorney General….and how important that position is….did anyone else’s head hurt listening to liar democrats debating this?
Jeff Sessions, Senator from Alabama was finally con 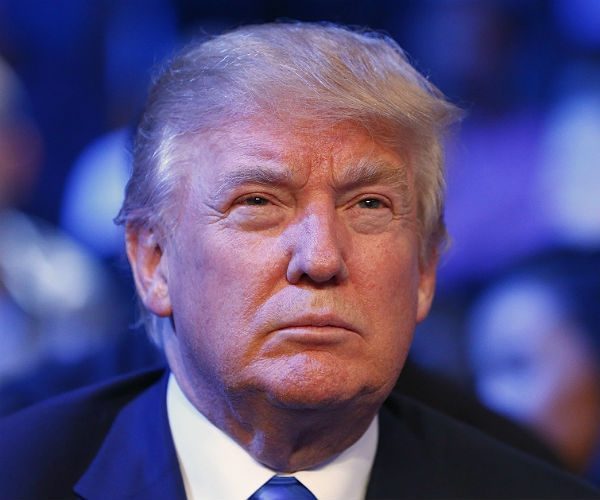 firmed as Attorney General! Senator Warren – go home and get out of politics.  You are an embarrassment and useless. 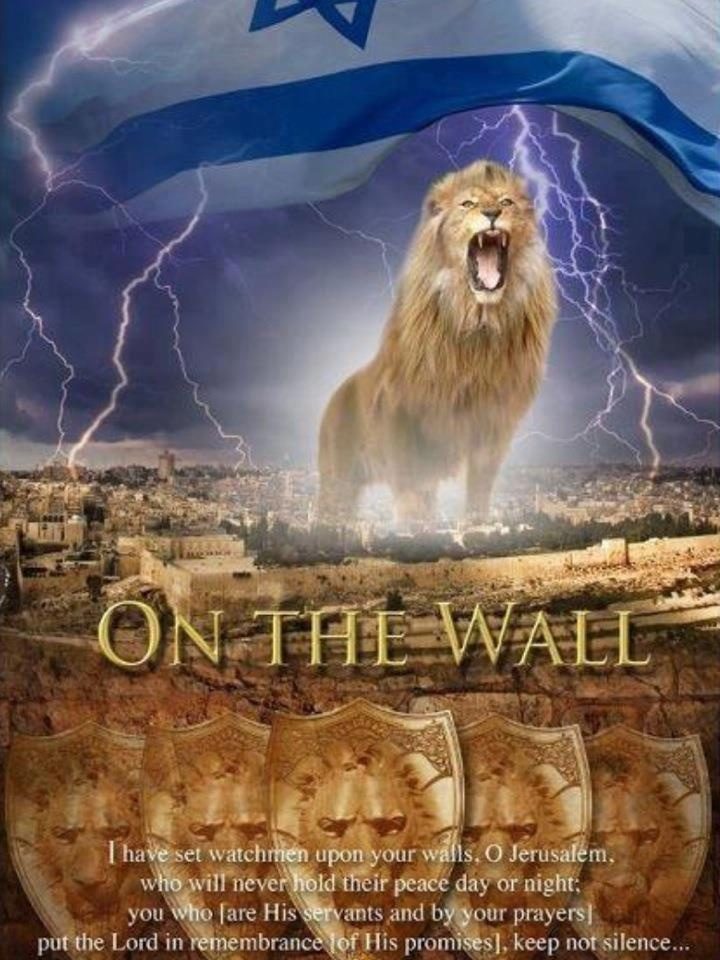 How about that letter written a couple of decades ago written by Coretta Scott King- railing out bla bla that no one cared to hear. All  in the hands of Elizabeth Warren in an effort to somehow influence …who!!!   Never mind…its’ time to re-call them all out. A lot of time has past from the sixties unto this day….and trust me….a lot has transpired since then, and the Obama presidential administration has brought the sixties back to the future! We, as Americans, under a just leadership, will correct the crap that has been dumped on Americans and never been flushed!
Dianne