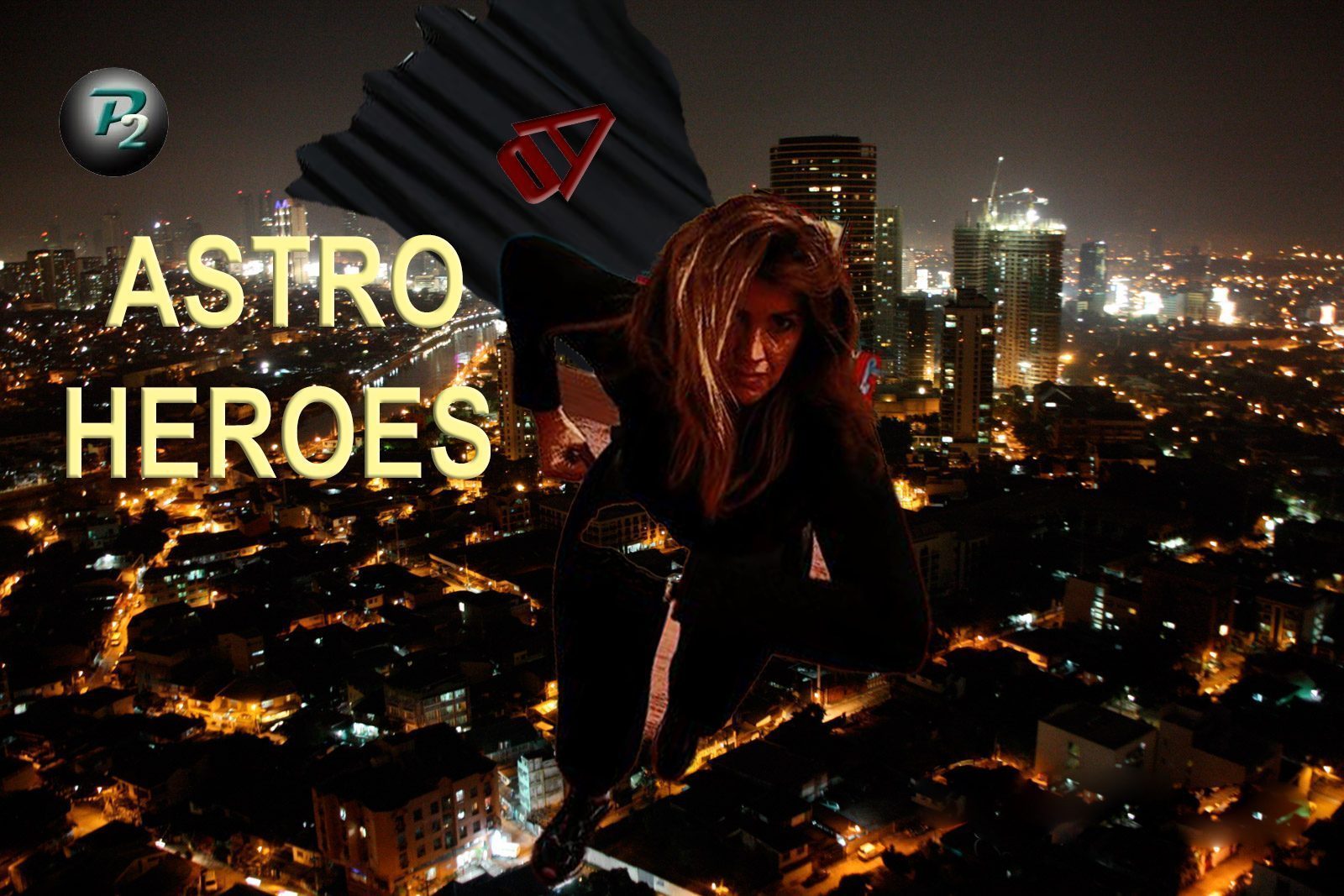 Imagine bouncing around then taking time out to sit on nothing but air and burning fat doing it? Now imagine the thrill of leaping upward and soaring like a super hero?  It’s called “MOTION BASED EXERCISE” and you do it on a bungee! 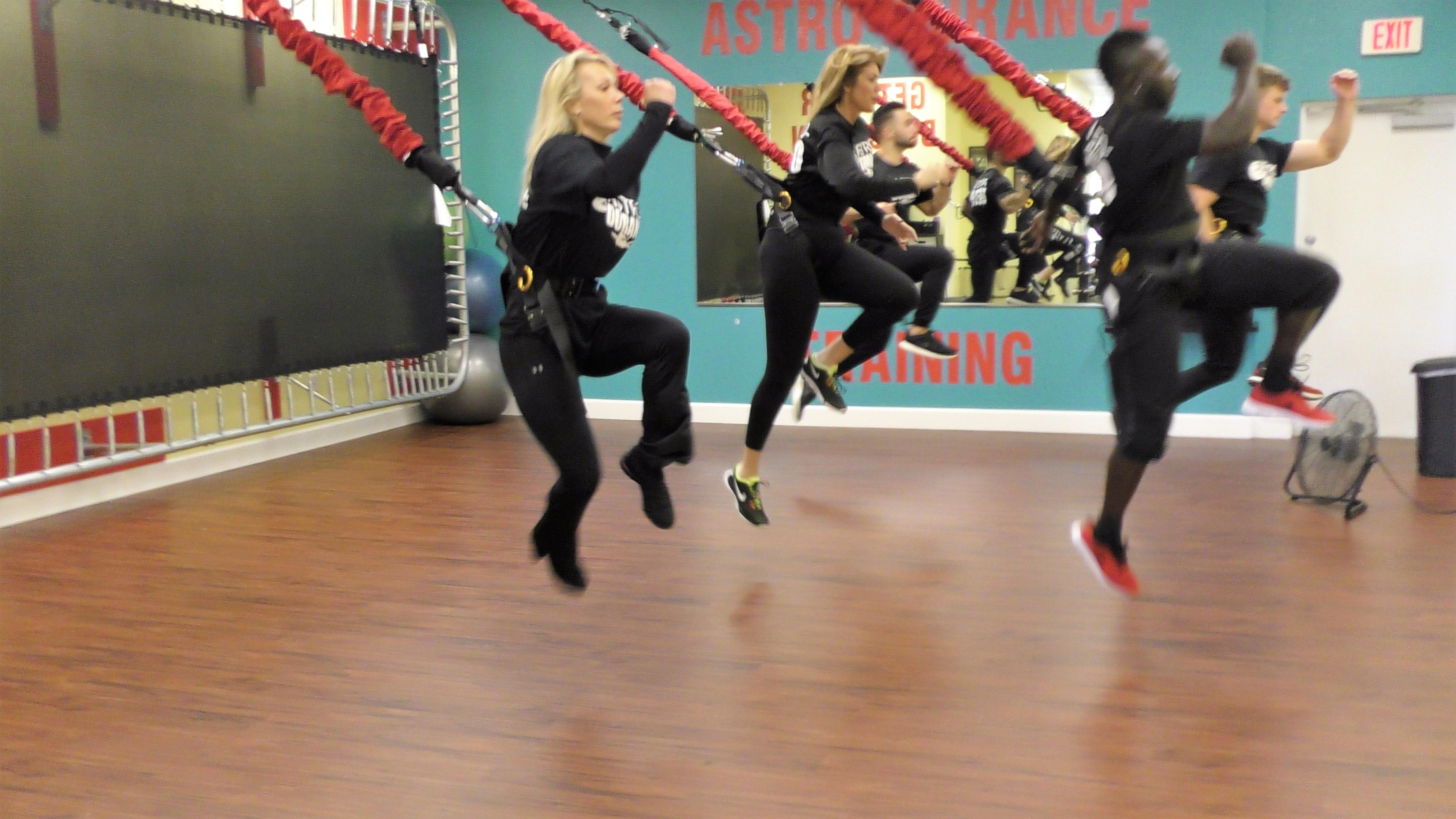 Some of the biggest fitness skeptics have become “Bungee-holics”, even boot campers.  They’re the ones that laughed the most at the silly people in a harness on a cord doing their bouncy, bouncy. Until they get their bungee on. That’s when it all changes. In ten seconds, Cardio reves to the max and Giggles are replaced with terms like, “Holy s##t!” What the h#ll is this?”

One  fitness professional, (now a “Bungee-holic”) stopping to catch his breath after 15 seconds ranted, “This is impossible.  It’s impossible.” Checking his state of the art cardio and calorie burn apparatus’s while shaking his head, and breathing hard, he unloaded in disbelief, “This is friggen unheard of! I just burned 413 calories in 10 minutes 43 seconds.” Later he admitted he wrecked his knees doing hard core boot camp trends and was amazed at all the running, burpies, and jumps he could do with no pain. He confessed, “Honestly, I didn’t think this was going to do anything but be a little fun to try. I’m sold. This is massive cardio and a tough core work out, and I mean TOUGH! Everything here is about core!”

ASTRO-DURANCE IS THE FUTURE OF FITNESS!

Patty – Cummings, the creator of Astro-Durance and the most intensive training program for intensive bungee workout, has redesigned the bungee to be the most versatile resistance exercise equipment ever made! Patty also custom designed the most comfortable harness for bungee exercising in the world!

Patty is a confessed “Bungee-holic” and wants people everywhere to “GET THERE BUNGEE ON!” She also shared her secret, that she has always wanted to fly.  The bungee is the closet she has gotten to figuring out how to.  Give Patty a bit more time….she’s almost there.

The Astro-Durance bungee system by P2 Personal Training is almost here and IT CAN BE YOURS! Launch Time In…

Click here to learn more about this amazing system!