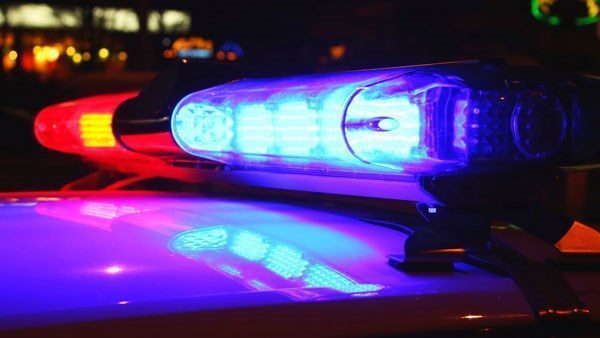 Common sense is not a color, but it just might be a privilege for those who have it and use it. rights versus privilege .  Not sure about you, but when a cop lights up the top of his car and signals me to pull over, common sense tells me to pull over immediately. In the same instant, I either say or think, Oh sh_t…what did I do?  I look at the speedometer, and see if I was speeding, I wonder of my seat belt, did he think I did not have it on?  It’s on.  Did I run a red light?  Is my tail light out?  It is not a comfortable feeling.
I then roll down my window and start getting out my drivers license as that will be the first thing they ask for and proof of insurance. (More common sense).  It is never a cool, comfortable feeling of calm.  I am always nervous.  Why?  Because I don’t have all this white privilege I keep hearing I have.  I have to obey  the law like everyone else.  I too don’t like to be pulled over when I have some place to go.  I don’t like paying for tickets and I don’t like surprises.  It is just natural to be nervous when pulled over by any officer. 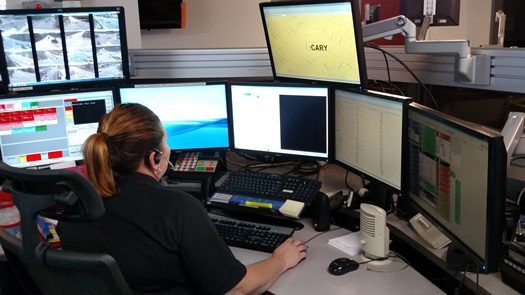 That being said, I respect the law and do as they say.  These are the same law enforcement officers  that are trying to protect others and have protected me in the past when I have called 911.  The same officers that have helped me find my dog.  The same officers we all call when we need help. Generally, when pulled over, it is something like a tail light out and a warning to get it fixed.  Or your tire is low you need to get it aired up.  Sometimes it is you were speeding and sometimes it is just a warning and not to do it again, bla, bla, bla and sometimes it is a ticket.
These are the same officers people of color call when their husband or boyfriend is beating them up.  The same officers they call when they have been robbed, threatened, or harmed in any way.  So….???  There are no separate hotlines here.
You have the right to contest your ticket (whatever it be for) in a court of law.  You do not have the right to play radical in the street with the officer.  That will land you in jail.  Even those absent of color. 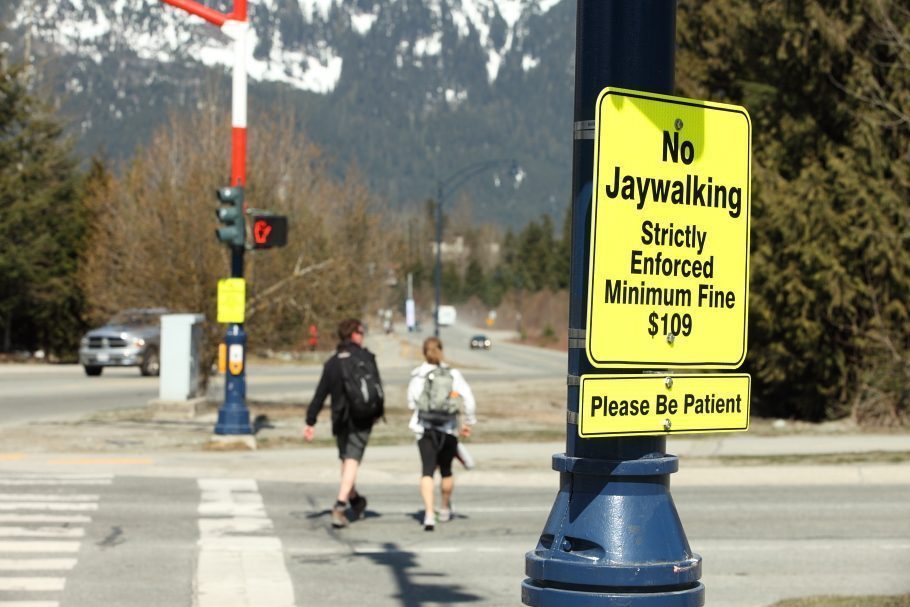 A person can get a ticket for Jay walking in the street or for blocking traffic in the street.  Why?  Because you are putting yourself and others in danger and it is against the law for such reasons.  So why are all the people getting a free pass for endangering the lives of others on these highways and on the streets?  No one has the right to endanger others.  That is when a protest turns into public endangerment.
Any person who encourages this behavior is not civil.  Hillary, Obama, Lynch, Soros, et al, not only encourage this they fund it and fan its flames.  Anyone encouraging this is a danger to society.  That’s my take on it.
Dianne