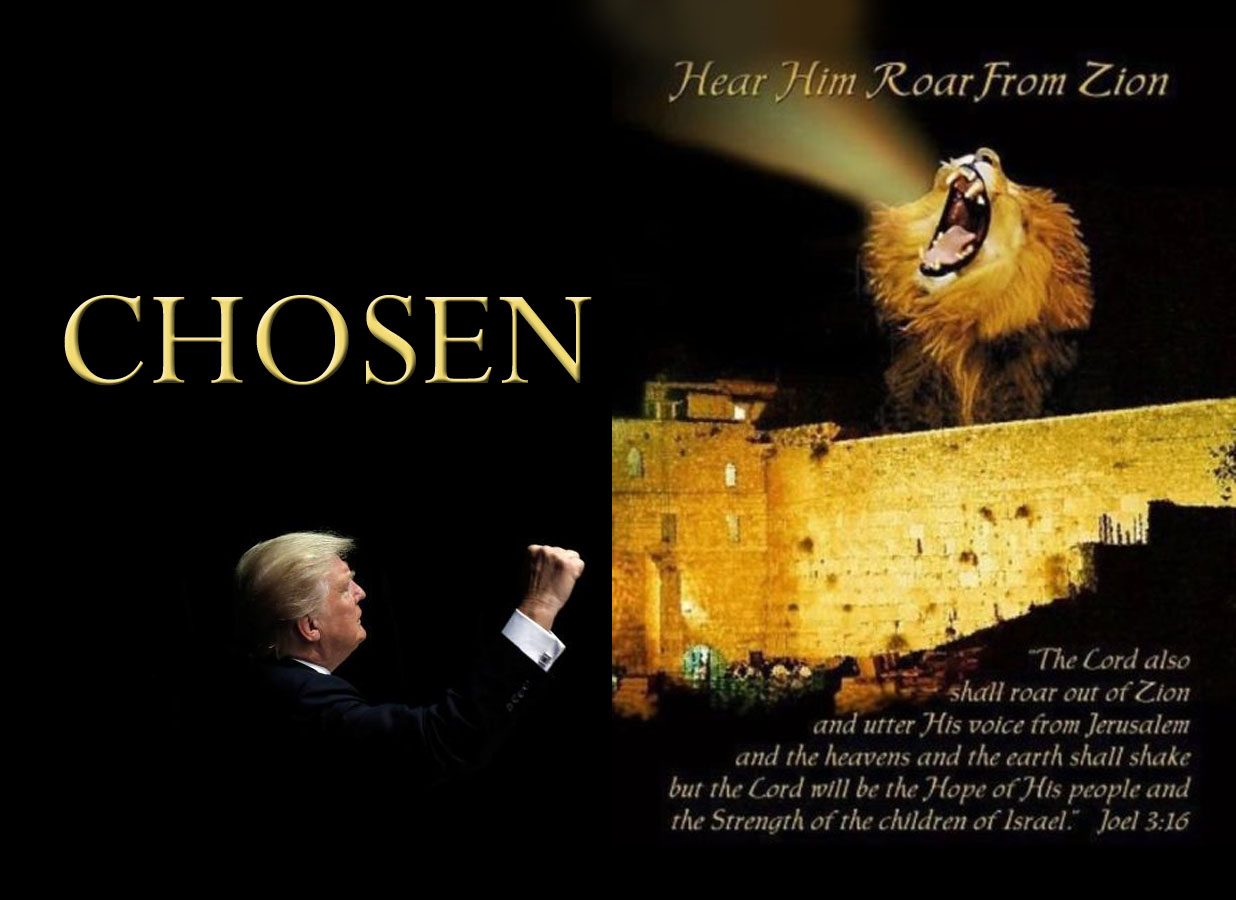 The world is reeling back and forth like a drunkard as genocide is being committed before our eyes and most refuse to see it.  From the toxic chemicals placed in our foods grown from GMO seeds, to the polluted and scarce waters we are given and told are safe to drink.  From deadly vaccines to the cloud seeded sky that create extreme, monstrous weather and space based weapons that move tectonic plates causing the earth to quake and death star beams that scorch the earth with precision accuracy, leaving behind an eerie trail where fire melts steel but touches not the leaves on the trees.  They tell us it is a wild fire and most believe it. Entire communities are snuffed to the ground – flattened with little debris, as though it was done with a sophisticated precision laser beam.  But, move along people there is nothing here to see except the aftermath of a wild fire. One that skips and hops around destroying randomly at its’ own will and we have nothing that will put it out. 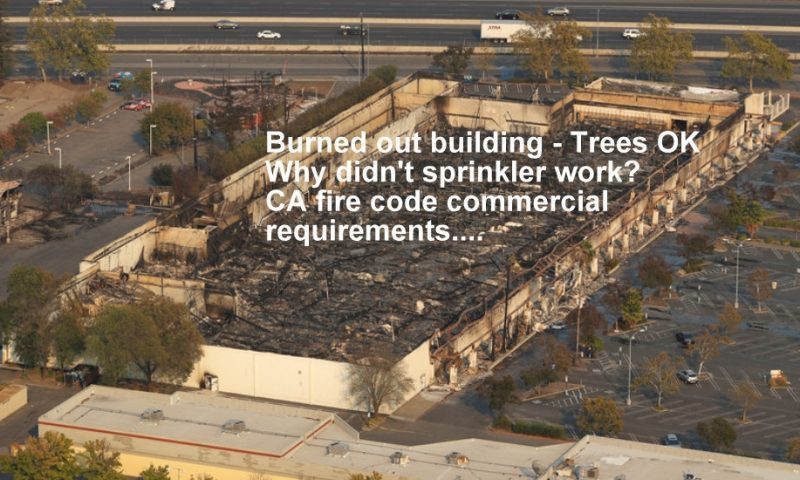 I am not describing a third world country here, I am speaking of the United States of America.  The nation with the constitution and bill of rights designed to govern itself of the people for the people by the people.

It appears as a Sci-Fi film, but it is real.  So who do you go to when things go bad?  Do we go to the World Global government body (United Nations) which was supposed to be designed to protect the world and the rights of humanity?  The same global body that  has instead paved the way for world genocide allowing their Sustainable Development Agenda for the 21st century to have arms, legs, a voice, weapons and a doctrine of tyranny?

How does one go to the same global body who devised the agenda that is destroying humanity and report the deadly vaccines, monster GMO foods, child trafficking, etc? They can not. Especially when they are grinding the ax further giving mandates that force nations to take in what they call immigrants seeking asylum which they know are terrorists and are fully aware this mandate is designed to create chaos and destroy nations from within.

President Trump knows all of these things and more. He has been standing up to the evil acts of globalist giants for every citizen of the United States of America.  His bold actions have slowed down the progress of the world’s new order and encouraged citizens of other nations to take a stand against the tyrants who seek to destroy their homeland and lives.

The Shofar has sounded across the earth and the people who are chosen have been called.  The window of time for those on the fence is almost up.

Thank you President Trump for heeding the Lord’s call at such a time as this. Your leadership has given God’s people encouragement, direction and great hope across the entire earth!

Revelations 19: 1-2 “And after these things I heard a great voice of much people in heaven, saying, Alleluia; Salvation, and glory, and honor, and power, unto the Lord our God: 2 For true and righteous are his judgments: for he hath judged the great whore, which did corrupt the earth with her fornication, and hath avenged the blood of his servants at her hand.”