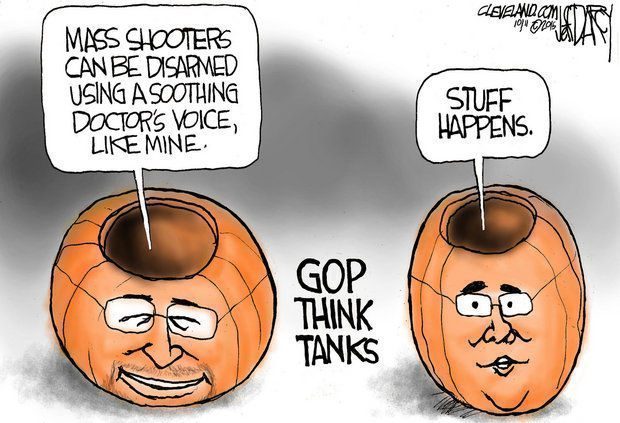 I would much rather vote for someone whose child story was more like, “The kid came at me with a knife and thrust it in my abdomen, but the belt buckle stopped it and the knife broke.  God saved me from death and I knew there was a purpose for me.”  And more like …”A kid came at me with a hammer and was going to hit me in the head, but, my brother stopped him just as he was ready to thrust it down on me.  Again I knew God must have a purpose for me.”

That would be more presidential.  The other is good for selling books, and talking to the hood, but, it isn’t something to use as a platform for president. It is sad to hear he had the issues but, 14 years old still doing that stuff- he was lucky not to be in juvenile hall with a long record.  If what he says is true, he got away with a lot.

The story he tells of the kid he knocked in the forehead with his lock, leaving a three inch deep gash,  should have sent him to juvenile hall.  It’s awful funny he never got suspended for that.  If it happened at all.

He worked his way up the system on government programs and now wants to get rid of those programs for others?  If he is asked, I am sure he will say that is not what he said.

On real issues he is all over the place with imagination.  Like mass shooters and immigration. He is against having a gun if you live in the city.  He’s had his share of experiences and a philosophy on what to do if someone pulls a gun on you.  He said when a gunman aimed at him at Popeye’s chicken, he told the guy, “Don’t you want that guy over there?” as he pointed to the man behind the counter.  What an act of doing unto others as you would have them do unto you?   He also said in a mass shooting the shooter can be rushed because he can’t shoot all of us?  Only a few will get shot.  I don’t think he will be among the few?   We need the second amendment and open carry is sounding better everyday.  The people in France with open borders and massive immigration to Islamic refugees have had their share of car burnings and Ferguson type riots for a while now.  Yesterday the citizens were unarmed sitting ducks.  Yet, even if they had been armed with guns, the question is – how do you rush a suicide bomber?

Now he’s shouting no fly zones over Syria and shoot down Russian planes.  Does anyone else’s head hurt or is it just mine?