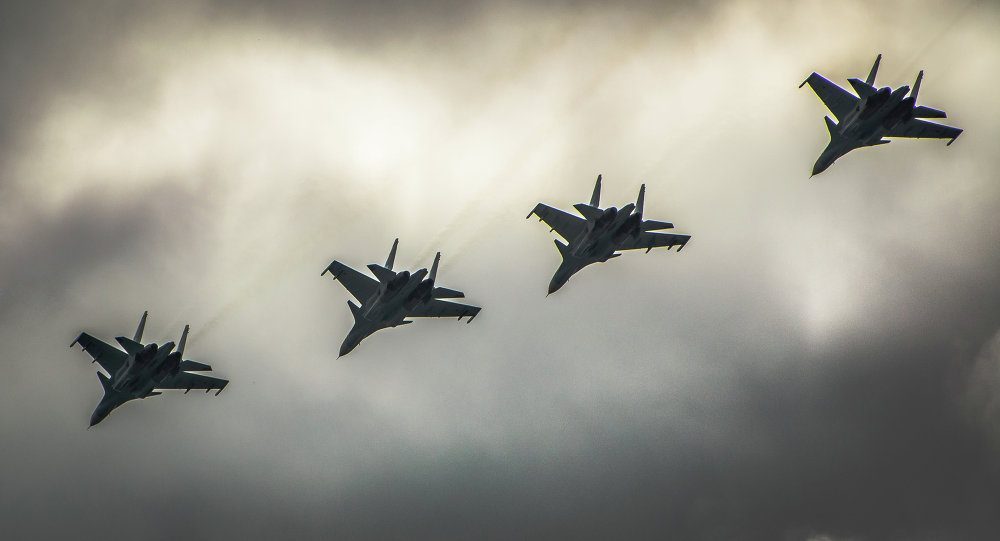 “Russian jets destroyed an Islamic State army munitions plant outside Damascus as well as two command centers in Deir ez-Zor, according to the ministry’s statement. In the Idlib Governorate, a training camp for IS militants was eliminated, while several IS strongholds came under attack where ammunition depots were blown up.” RT Live Updates. (Read more here: https://www.rt.com/news/317805-russia-hit-isis-tuesday/

Russia is wiping out ISIS forces, meanwhile Obama is justifying his stance continuing to blame Assad for the problems in Syria with the mercenary rebels.  So who is correct?  Is Obama and his CIA created mercenary forces truly out to do justice in the middle east or is Russia truly out to end the rebel raid against the sovereign nation of Syria?

Is Putin out to protect the mercenary terrorist forces from entering into Russia or is he just a maniac let loose in the Obama war on Syria?

One thing is a fact.  Russian forces are actually ridding the middle east of ISIS terrorist command centers and making more headway in ridding terrorists in the past week than the western world has done since it began its’ mission to stop ISIS.

Russian Defense Ministry reported that the targeted airstrikes have caused “panic” among the militants and stressed that the attacks are not conducted in residential areas or places containing landmarks.