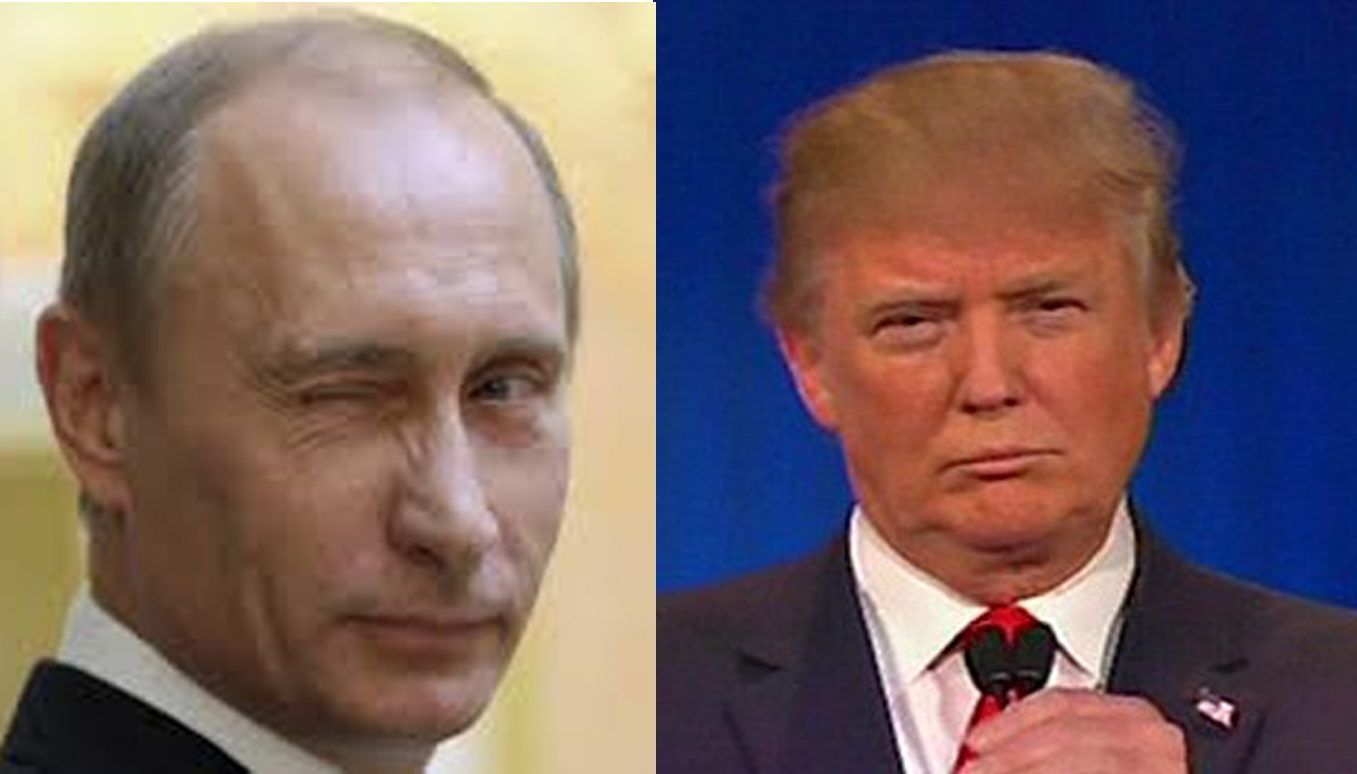 The middle east Arab Spring has taken on a new look – it has turned into a world wide refugee crises complete with a United Nations consensus that require world nations to participate, even those nations who are against it.  Meanwhile, the establishment media is silent.

Those who connect dots will have no problem seeing the larger picture that is really being drawn out.  While the western world announced the Arab Spring  in 2011 and touted “Let them fight it all out for democracy”, secretly arming them and blaming Syria, Libya, and Islamist insurgents (now known as ISIS) for creating havoc in the middle east, it appears a web of deceit was being woven and the European nations are now caught like flies trying to escape.

Who started this and why?  It is appearing to look like a well thought out strategy to weaken the sovereignty of nations and usher in a long awaited United Nations Goal of a new global governance.  Especially since they have had their hands all over this from the beginning.

The UN high commissioner for refugees (UNHCR) reported in 2014 that the total number of refugees worldwide exceeded 50 million for the first time since World War II. The recent increases were largely due to the Syrian civil war.

During the first half of 2015, large numbers of Syrian refugees crossed into European Union member states, reaching 313,000 UNHCR applications across Europe by early August 2015.

On September 21, 2015 23 European Union home affairs and interior ministers of the 28-member nations approved a plan without a consensus, compelling it’s nations to take in 120,000 migrants seeking refuge in Europe.    Czech Republic, Hungary, Romania and Slovakia opposed the plan and Finland abstained.

Under the Dublin Regulation, if a person that had filed for asylum in one EU country illegally crosses borders to another country, they shall be returned to the former. (who thought up these HUNGER GAME RULES?) (see link below)

The  poorer countries like Hungary and Slovakia were among the first to find these refugees were indeed a noose aroung their necks.  They were unable to contain the economic and social costs of the huge numbers of refugees and are now arming their borders with military to stop the insurgents of able-bodied male refugees who are pouring in across the borders.  Germany and others scolded Hungary for its actions but as Karma works, they are now suffering the same back lash and have since changed their minds too.

Hungary (and other smaller nations) have built walls to keep these insurgent refugees out and has applied aggressive military border action to insure no more enter. As to where they came from or where they were first – they don’t care about the Dublin Regulation, the answer to enter into Hungary is NO! It is obvious that a mob of angry men threatening to kill in the name of Allah are not concerned with standing in line to show such documentation anyway.

On July 9, 2015, the UNHCR reported that the number of Syrian refugees has surged to over 4,000,000 people, mostly residing in Turkey, Lebanon, Jordan and Iraq. But on August 24, 2015, Germany decided to suspend the Dublin Regulation as regards to Syrian refugees and to process their asylum applications directly itself, and so have most all other  European nations.

And of course their are also people like those in Switzerland who are protesting for and with the refugees to allow open borders with no regulations at all.  A major step toward one world- don’t you think? (see video below)

Meanwhile the Obama administration is preparing to do its part in the world refugee invasion anticipating to bring over 200,000 to the US over the next 6 years.  Does anyone understand the term NEXT 6 YEARS?  Is anyone else thinking that means the UNHCR are not planning any end in sight of this ISIS conflict.

Then here comes Putin to the rescue to wipe out the ISIS terrorist militants to put an end to the refugee Trojan horse crisis and Obama and the establishment are very mad.  Why? One would think that they would be glad to rid the world of this evil causing such distress to all.  Unless of course….they had other motives and their secret plans were being curtailed?

Could it possibly be that the plan all along was to topple middle east regimes, create chaos then move mercenary refugees into smaller  western nations to topple them  economically and socially from within?  Then simultaneously move into larger nations using the same act of good will to do the same? Fanning the flames with rules and regulations that only lead to chaos leaving failed government systems and citizens to fend for themselves?  Could the real end game strategy be the emergence of world chaos with any and all  who survive bearing witness to a long-awaited global dominant one world governance emerging at the end, like a phoenix rising out of the ashes?

It sure looks like it to me.  Thank God Putin is doing his best to end the devious plans and thank God Trump is warning America in spite of the establishment back lash he is receiving for doing so!