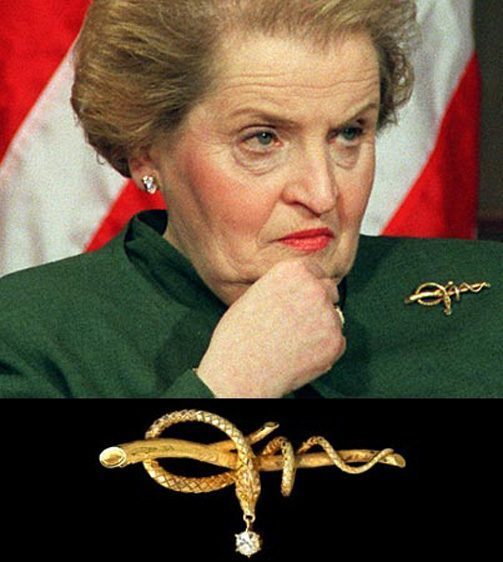 We had no proof of weapons of mass destruction, but we had intelligence that suspected that he did, therefore Bush kept us safe and killed 500,000 kids, after all they will grow up to be Iraqi’s. That does not include the hundreds of thousands of other Iraqi’s killed in collateral damage, true and accurate numbers just aren’t forth coming. (The body count is ongoing and so is our war that Bush kept us safe with.) We destroyed an infrastructure just to make sure there were no weapons of mass destruction to ever be made in the future, then we expected the middle eastern Islamic groups to all cheer us on in the name of liberation and democracy and not be upset at all, right?

We spent 2 trillion dollars which the Watson Institute Study says could grow to $6 trillion before it’s done.   We lost thousands of US soldiers and thousands more were maimed for life. The United States gained little from the war while Iraq was traumatized by it. The war reinvigorated radical Islamist militants in the region, set back women’s rights, and weakened their failing healthcare system further. Meanwhile, the US $212 billion reconstruction effort was largely a failure with most of that money spent on security or lost to waste and fraud.

Isn’t it time to hold all the warmongers responsible for all they have done to harm sovereign nations, toppling their regimes, killing citizens in collateral damage and making America the most hated nation among the middle eastern war torn Islamists?  I am not advocating Islam, not at all…what I am doing is showing you what the US led Bush and Obama administrations have done.  And what they are continuing to do.

Today, Doctors Without Borders are charging Obama with war crimes.  To date, the entire war crimes of all administrations have gotten away with their famous statement of “Collateral damage”.  Are we going to buy this old worn out phrase again?  Just asking.