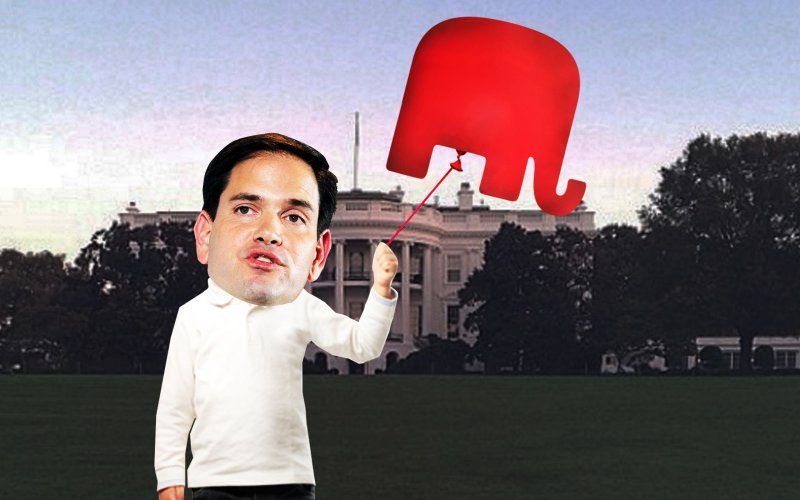 It was bad enough to hear the little boy call Putin a gangster because he was KGB, and laughable to hear his failed foreign policy bla, bla, bla. It ticked me off to hear the boy call Trump’s campaign a freak show,  but now he has gone way too far. Calling Trump voters White Trash was the last straw!
Hey are their any White Trash Trump voters that have had enough of the anchor baby tantrums?  Or am I the only one.  White trash is a pretty foul term to use and that little Cuban just ticked off millions and millions of Americans!
My question is – what about Trump supporters of color?  Are they trash too?  Like black trash, and Hispanic trash, or is that brown trash?  Or did he just clump us all together?  That definitely brought out Rubio’s prejudice side now didn’t it.  The little anchor boy who can’t do finances, hates the senate, and votes anti -American and pro new world order every chance he can.
How about sending him home Florida?  You can recall him –  he has given you plenty of reason to discharge him from office and let the Governor appoint a replacement.  Meanwhile, that little Cuban pile of drug cartel stock should be ousted out for misuse of campaign ads.  That is the latest wrong thing they have done.  More on that one will be coming out later.
Dianne Marshall